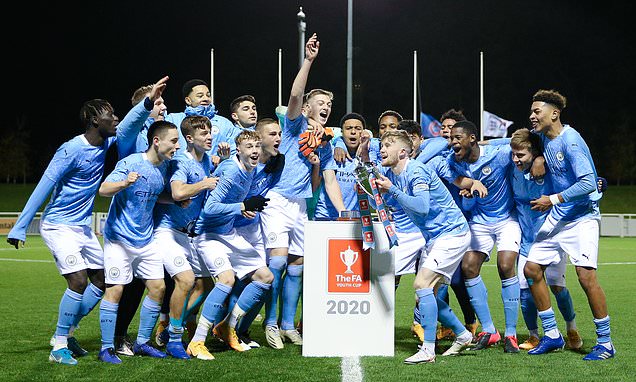 The 2020-21 FA Youth Cup could again be suspended because of the ongoing coronavirus pandemic.

That’s according to The Athletic, who say the competition could be temporarily halted while there is a national lockdown imposed across the country.

Last season, the tournament was also paused due to the ongoing Covid-19 outbreak before later being resumed. Manchester City won the trophy, defeating Chelsea 3-2 in the final last November. 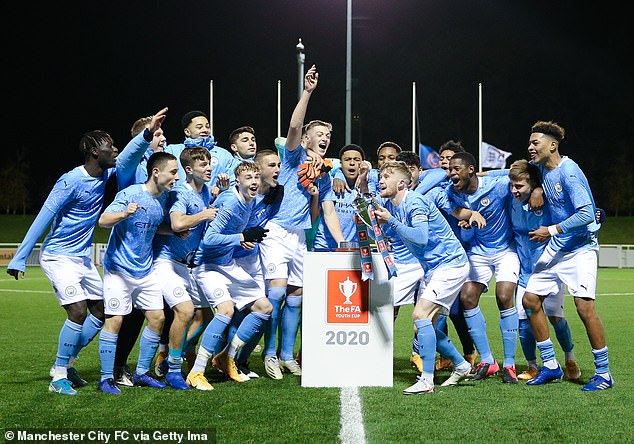 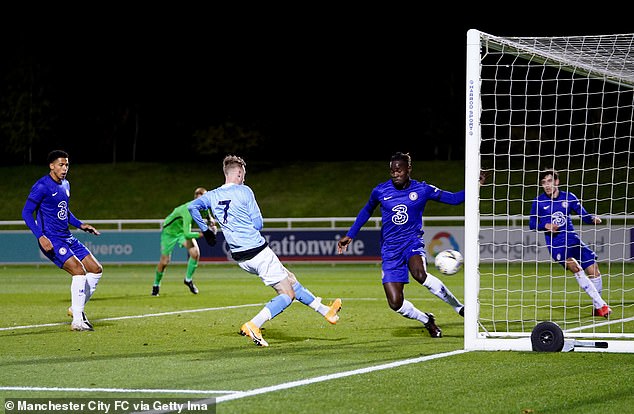 Manchester City won the 2019-20 tournament in November, defeating Chelsea in the final

At present, the competition is only in the third round stage.

Like the rest of the United Kingdom, football has seen an upturn in Covid-19 cases diagnosed in recent weeks as a new, more contagious variant of the virus rips across the country.

But most recently, there was a small decrease in cases in the Premier League – down to 36 from 40 – when the latest figures were revealed on Monday.

In Scotland, football has been halted for three weeks except for the top two divisions in a bid to halt the spread of the virus across the country. 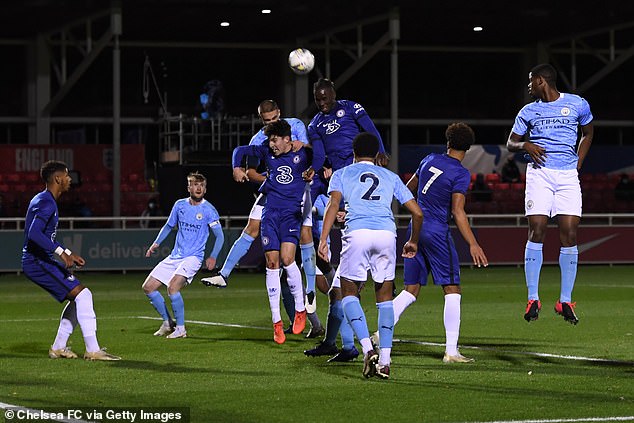 As for the FA Youth Cup, there is currently no cast-iron guarantee for when the current lockdown will end.

Prime Minister Boris Johnson has hinted that measures could be eased by mid-February, depending on the progress of the vaccination roll-out.

But measures could be extended far beyond that. As it stands, legislation for lockdown rules are in place until March 31.