The FA have suspended referee David McNamara for 21 days after he made two captains play rock, paper, scissors in lieu of a coin toss.

McNamara forgot his coin in the dressing room prior to the Women’s Super League match between Manchester City and Reading on October 26.

And rather than returning or going to the touchline to collect one, he had the two skippers decide their ends and who would take kick-off with a game of rock, paper, scissors. 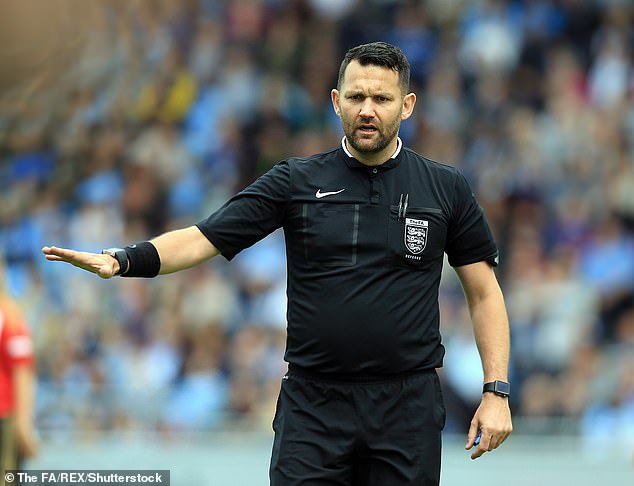 David McNamara forgot his coin for the toss-up so made the players play rock, paper, scissors 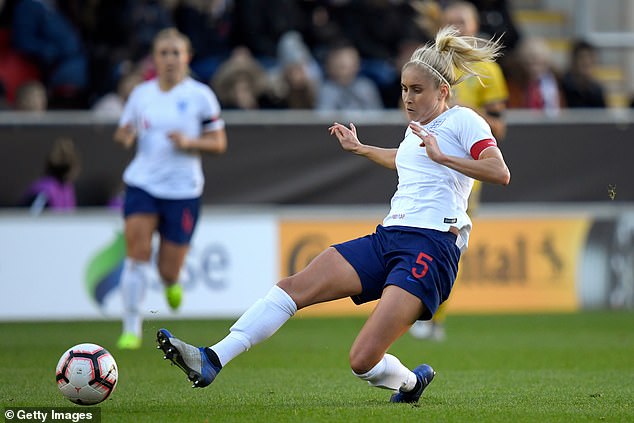 McNamara has been suspended for three weeks by the governing body from November 26. He has the right to appeal the decision.

The FA’s women’s refereeing manager Joanna Stimpson said earlier this month: ‘The referee forgot his coin and in that moment, in a TV game, he was really pushed for time, it was a moment of madness.

‘It’s not defendable. He should have been more prepared, he should have had a coin but he didn’t. It was disappointing, it’s not appropriate, it’s very unprofessional.

‘The laws of the game state you toss a coin. I can’t think it’s something we are going to ignore. He wasn’t taking the mick out of the game, it was just a really poor decision.’ 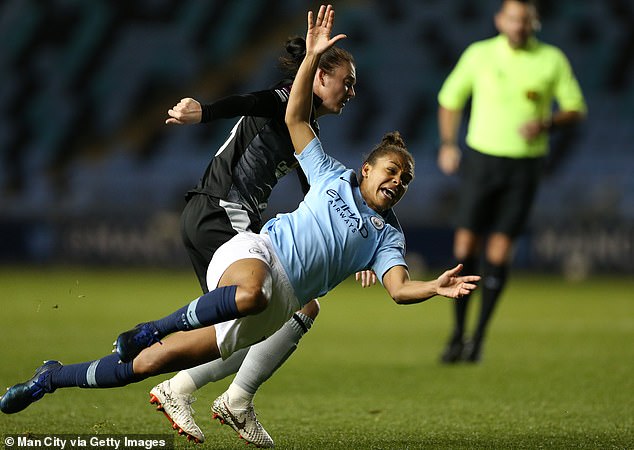 McNamara mainly takes charge of matches at National League North level, although he has refereed two matches in the Women’s Super League this season.

He was also the fourth official for the 2-2 draw in the FA Cup first round between Chorley and Doncaster Rovers at the weekend.

An FA spokesman said: ‘The FA can confirm that referee David McNamara has been suspended for 21 days, starting from Monday 26 November, after accepting a charge of “not acting in the best interests of the game”.

‘This follows an incident in the WSL match between Manchester City and Reading on Friday 26 October when he failed to determine which team would kick off the match by the toss of a coin, as required by the Laws of the Game.

‘McNamara will return to duty from Monday 17 December.’

McNamara, who works as a submarine warfare training officer for the Royal Navy, started refereeing in 2006. His father was a Football League assistant referee. He’s also held a role at the Royal Navy FA as their referees vice chairman.