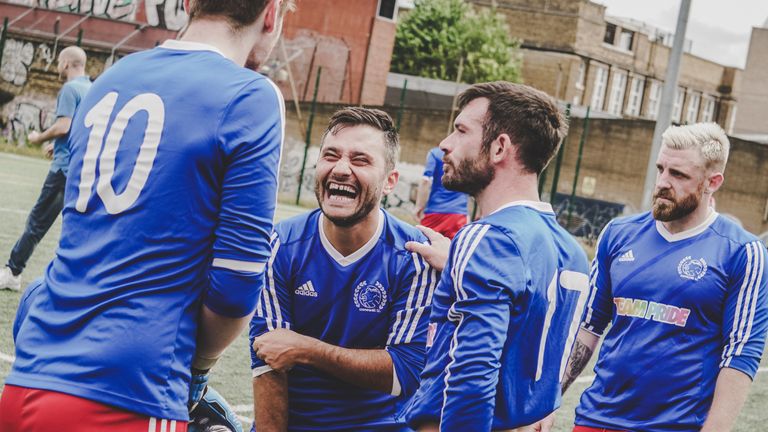 Stonewall FC, the first gay men’s football club to be founded in the UK and also the most successful, will play a match at Wembley Stadium this month.

The Football Association is entering into a new partnership with the LGBT equality charity Stonewall, which organises the Rainbow Laces campaign, returning for its annual activation from mid-November.

To mark the partnership, The FA has invited Stonewall FC to play its regular Middlesex County Football League Division One fixture against Wilberforce Wanderers at the national stadium, on Friday, November 30. 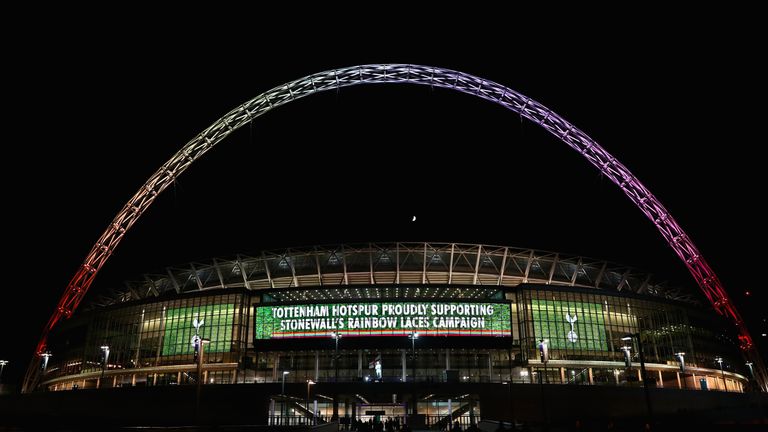 “The FA is extremely excited to mark this move by welcoming Stonewall FC to play under the lights at Wembley Stadium,” said Paul Elliott, the former Chelsea defender who is the chair of The FA’s Inclusion Advisory Board.

“This is the first time we have invited a non-league side to play a league fixture at the home of football and it is shaping up to be a truly iconic and memorable evening for everyone involved.” 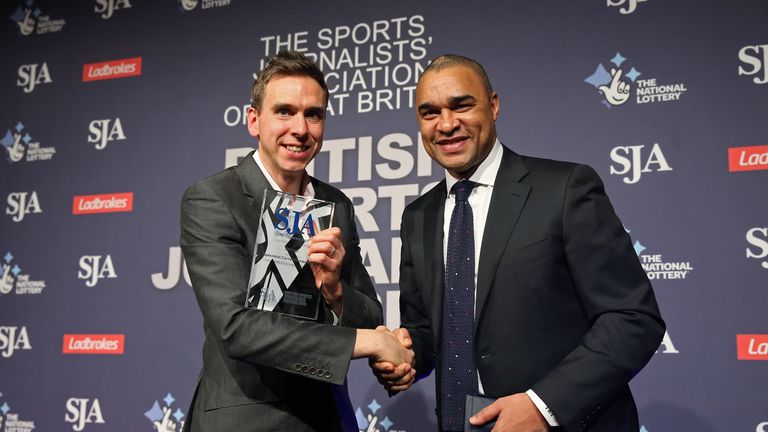 The principle behind this partnership embraces the philosophy that the game is for anyone, anytime, anywhere.

Paul Elliott, Chair of the FA’s Inclusion Advisory Board

Eric Najib Armanazi, the manager of Stonewall FC, says the club is “honoured and excited” by the invitation.

“This event is a landmark moment for all those who have worked tremendously hard to eradicate all forms of discrimination within football, including our sponsors TeamPride [the consortium of businesses that supports Rainbow Laces],” said Najib Armanazi.

“We are delighted that Stonewall FC will be able to showcase our talent under the stadium’s famous arch. This game will mark the pinnacle in my 12-and-a-half years as manager of the club and I’m extremely thankful to all those involved that made this happen.” 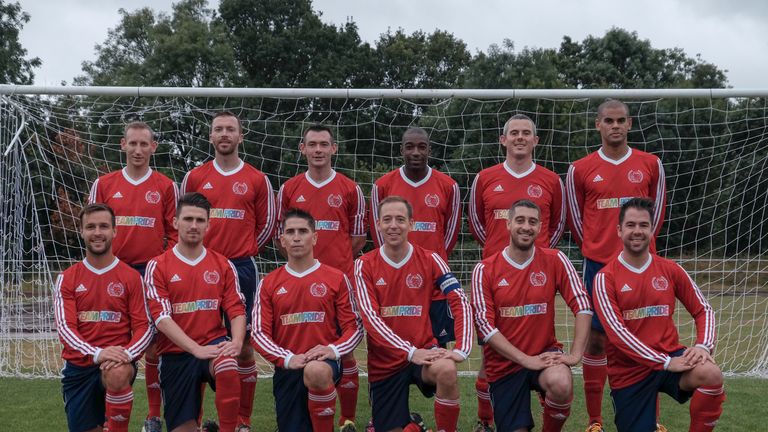 Following the release of The FA’s ‘In Pursuit of Progress’ plan – which is part of the organisation’s commitment to ensure the diversity of those leading and governing football better reflects those playing the game – the relationship with the charity Stonewall will include becoming a member of their Diversity Champions programme.

Stonewall will support The FA on key areas within participation, governance, workforce management, communications and embodiment across the game, embedding LGBT inclusion across current and future business plans and teams.

Other areas of the partnership delivery include creating an ‘Allies’ programme aimed at those involved in the national game who do not identify as LGBT, and empowering them to support lesbian, gay, bi or trans people. The FA, with support from Stonewall, will be working to create an inclusive environment where LGBT people are able to thrive and perform at their best. 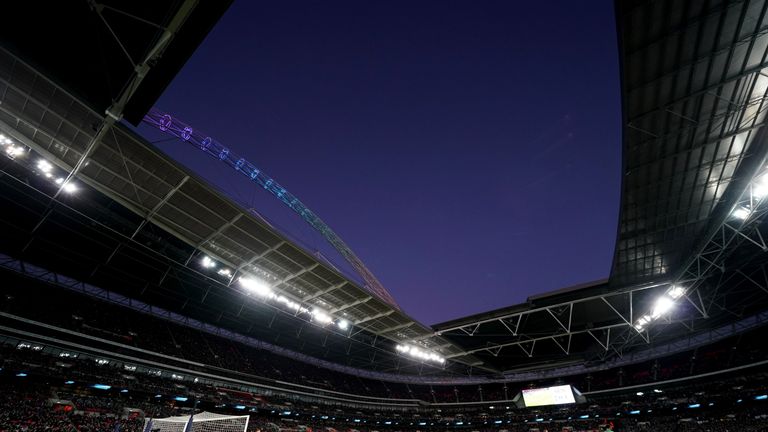 Finally, the partnership will see The FA and Stonewall collaborate closely in marketing and communications activity to embed the inclusion messaging, both internally and externally of the organisation.

Stonewall’s director of sport Kirsty Clarke added: “It’s so important that we’re now working with The FA. We need everyone involved in the national game at every level of football, from the community to the elite, to feel included and welcome.

“To have Stonewall FC invited to play at Wembley is a symbolic demonstration by The FA and it sends a powerful message that LGBT people are a welcome part of the football family. We now want to see everyone who plays a part in football showing their support and helping celebrate this momentous occasion.” 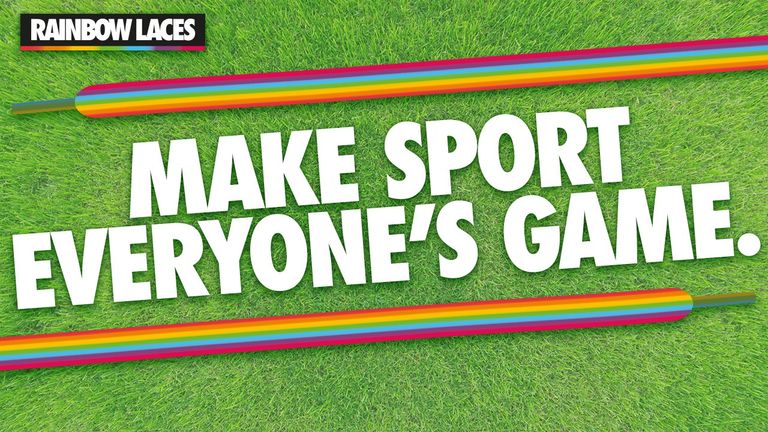 Sky Sports is a member of TeamPride and supports Stonewall’s Rainbow Laces campaign, which will receive its annual activation across British sport from November 17 to December 6.