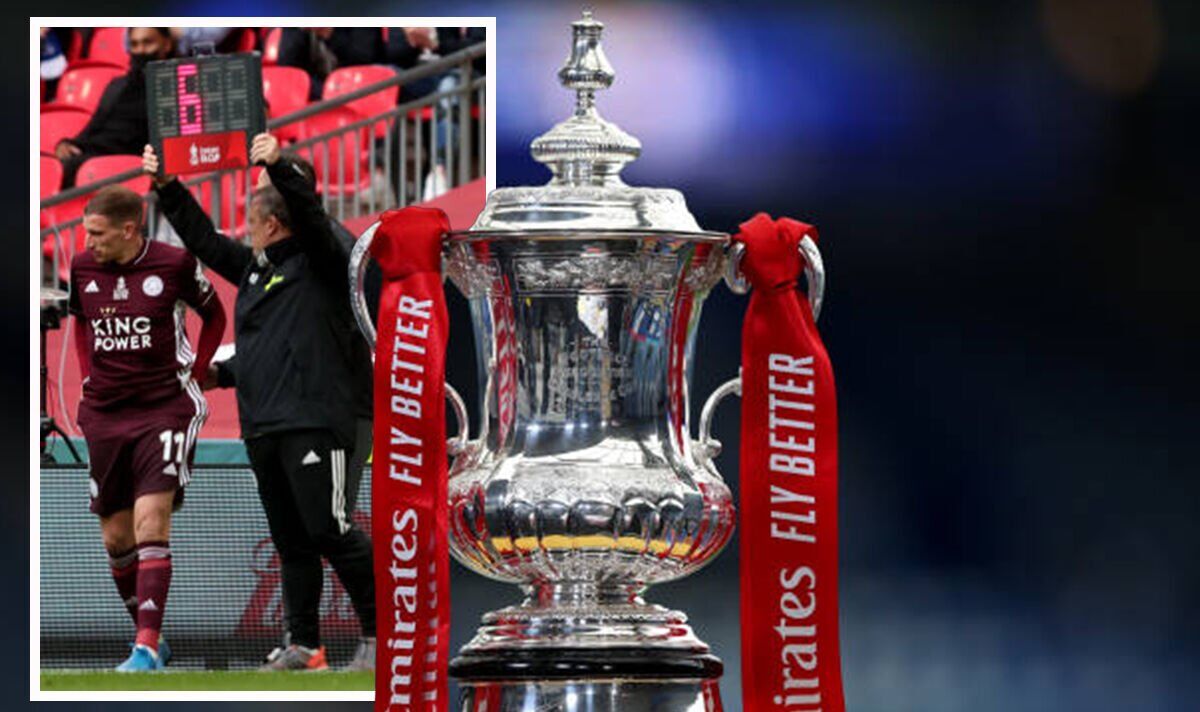 Chelsea secured their place in this season’s FA Cup final with a straight-forward 2-0 win against London rivals Crystal Palace. Liverpool edged out title rivals Manchester City 3-2 courtesy of an early header by Ibrahima Konate and a brace from Sadio Mane. The two giants of English football will meet on Saturday to determine who’s crowned the FA Cup winners for 2022.

What are the extra time rules?

Should we need longer than the allocated 90 minutes on Saturday, then we will have an extra 30 minutes of game time.

As usual this will be split into two equal periods of 15 minutes with some added time at the end of each half.

Throughout the entire game both teams are permitted to use up to five substitutions, though these can only be made in three batches excluding half-time.

A sixth substitute may be permitted, but only in the scenario that a player has to be withdrawn due to concussion protocols.

The rule came under the spotlight earlier in the tournament when Exeter City were forced to replay their first-round victory over Bradford City after using too many subs.

The Grecians were within competition rules in making five changes during 90 minutes but then brought on Josh Key for Sam Nombe at the start of extra time.

As the substitution wasn’t related to a concussion injury, the FA ruled the game to be played again, with Exeter going on to win the replay 2-1.

Premier League referee Craig Pawson will take charge of this weekend’s final, while the Video Assistant Referee (VAR) system will also be in use.

The Video Assistant Referee will be Paul Tierney and assistant VAR will be Simon Bennett.

How to watch the FA Cup Final

The FA Cup Final will take place from Wembley Stadium on Saturday, May 14, at 4.45pm.

For British residents the game will air on BBC One, BBC iPlayer, ITV, UTV, STV, STV Player and ITV Hub.

There will also be radio coverage on BBC Radio 5 Live and talkSPORT.

Broadcasting will start on BBC One from 4pm and last until 7.15pm.

ITV’s coverage will begin slightly earlier at 3.45pm. FA Cup games have been split between the two broadcasters throughout the season in a big boost for fans across Britain.

When the action gets underway Chelsea supporters will be hoping to gain revenge for their penalty shoot-out defeat to Liverpool, in February’s League Cup Final.

The game finished 0-0 after 120 minutes of action, with the Reds emerging victorious from the dreaded spot kicks.