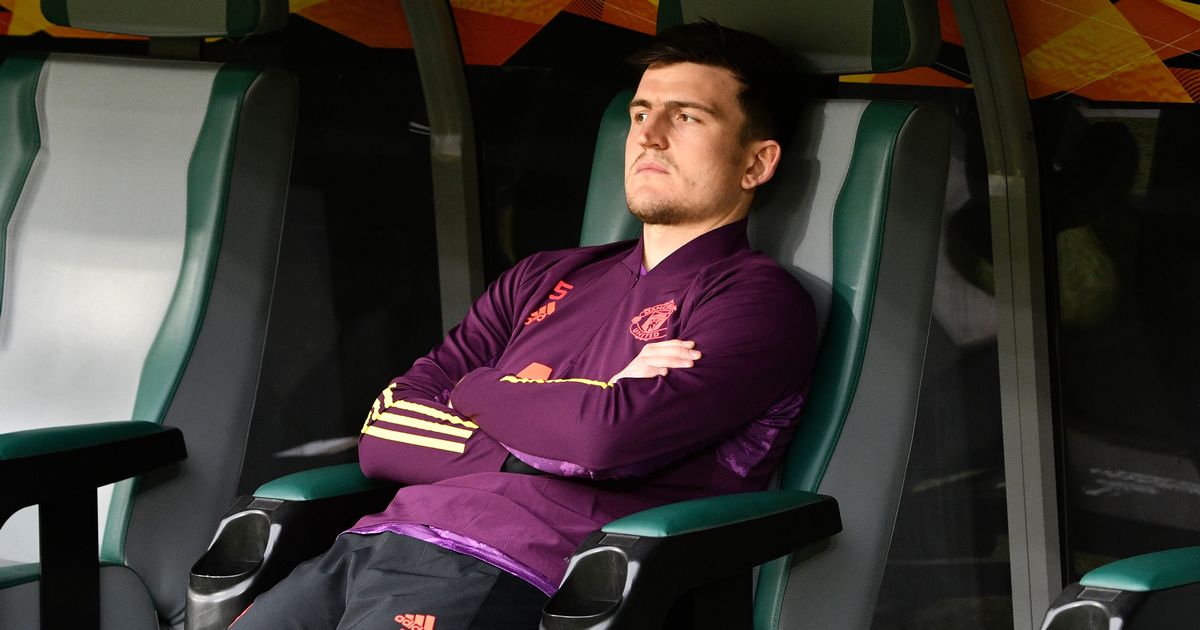 Manchester United may have to play the Europa League final against Villarreal without captain Harry Maguire, with Ole Gunnar Solskjaer leaving it until Wednesday morning to see if he's fit.

The United captain is yet to feature for the Red Devils since his injury against Aston Villa earlier this month and Solskjaer will wait as long as he can to see if his star defender can take to the field.

United kept five clean sheets in nine fixtures before Maguire's injury but are yet to shutout the opposition since his departure from the starting 11.

Maguire was spotted as the first one off the coach as Man Utd trained in the Stadion Energa Gdansk on Tuesday night, but the England centre-back didn't even jog while his teammates trained.

Speaking ahead of the final, Solskjaer was coy about whether United's number five would be fit enough to feature:

"Anthony didn't make it, Phil didn't make it and Harry's going to jog up and down the sideline a bit, I reckon, and he'll probably try to join in (for the last training session).

"Obviously Harry is here. We’ve still got another session so we’ll see how he is but not too sure yet.

"So we’re hoping he can be available but the main focus is the players that are out there fit to enjoy the session today and enjoy the game tomorrow."

With doubts over Maguire's fitness, it looks increasingly likely that Eric Bailly will fill in at centre-back.

The Ivorian has started three of the four Premier League games since Maguire was taken off injured, while Axel Tuanzebe was preferred against Fulham.

After a complete overhaul versus Wolves on Sunday, Solskjaer will return to a more familiar starting line-up with Bruno Fernandes, Luke Shaw and Marcus Rashford all back in the fold.

Solskjaer was also quizzed on team selection in his pre-match press conference:

"Then if there’s a doubt between a couple, then it’s the form in the latter stages.

"We’ll enjoy the last session and the players will get the team tomorrow.”