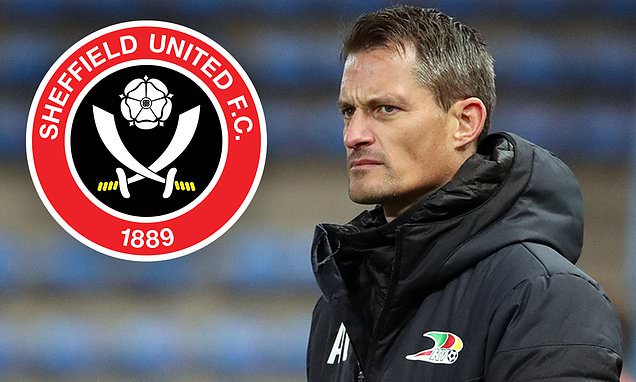 KV Oostende boss Alexander Blessin has emerged as a strong contender for the managerial vacancy at Sheffield United.

The Blades are looking for a replacement for Chris Wilder who left Bramall Lane last month with the club heading for relegation from the Premier League.

It’s understood that they have held extensive talks with Blessin and set up another meeting to discuss the job. 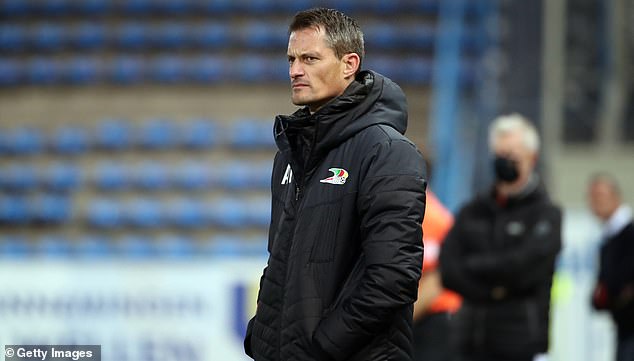 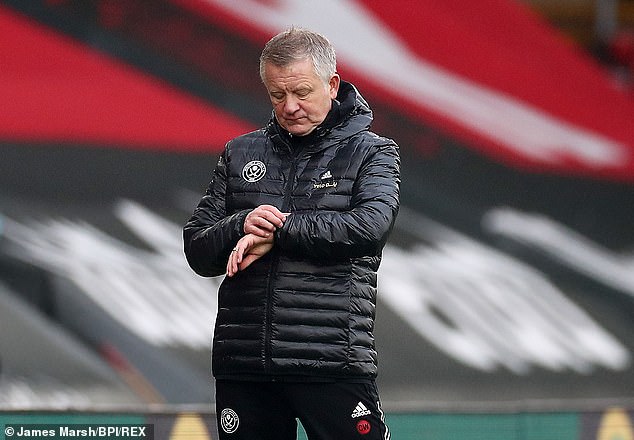 The 47-year-old German made his name as a youth-team coach at RB Leipzig before joining Oostende last summer, and his team currently sit fourth in the Belgian League.

United owner Prince Abdullah is believed to be looking for a young coach with fresh ideas and has been attracted by Blessin’s work with young players and his ability to operate on a budget at Oostende.

Paul Heckingbottom is in caretaker charge of the Yorkshire club who face Leeds in a derby at Elland Road on Saturday 14 points adrift of safety. 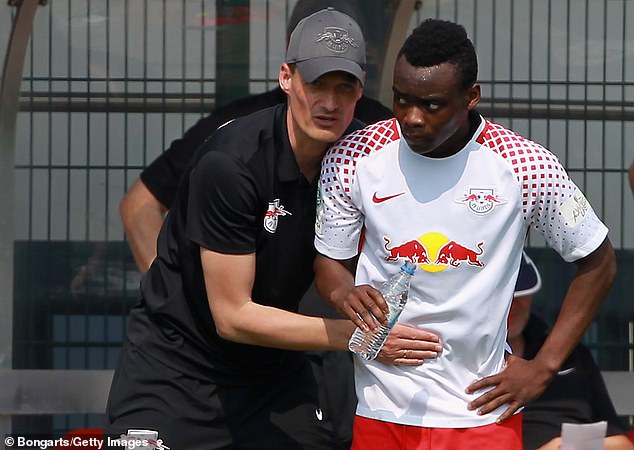