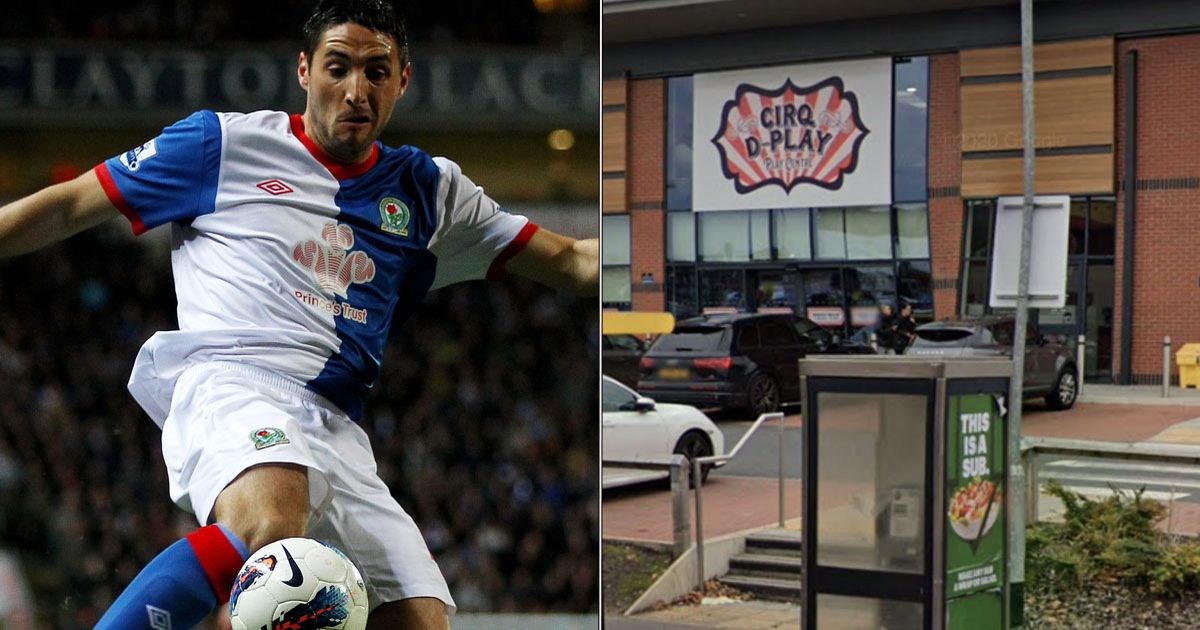 Former Premier League star Bradley Orr has been fined more than £4,500 after keeping his soft play centre open during the Covid-19 pandemic despite lockdown restrictions.

Orr, who made over 300 professional appearances and played in the Premier League with QPR and Blackburn Rovers, was repeatedly found to be in breach of Covid laws at his soft play centre Cirque-d-Play in Everton.

The breaches occurred in October and November 2020, during which time Liverpool and Merseyside was in a Tier 3 zone, requiring soft play centres to close.

Despite the restrictions, Orr kept Cirq d-Play open, claiming Covid-19 was “make believe” and prompting visits by Liverpool council and Merseyside Police, according to court documents published by the Liverpool Echo.

The documents also reveal Orr attempted to work around restrictions by referencing the Magna Carta – a charter of rights decreed by King John in 1215 – falsely contending that Covid-19 laws did not apply to him.

His refusal to follow restrictions led to him being summonsed to court twice, first on April 30 and again on May 7.

Each case was dealt with under the single justice procedure whereby a magistrate can decide a case based on written statement alone. Those statements have now been released to the Liverpool Echo.

One statement, from PC Alex Broadbent, said he and another officer visited the soft play centre on November 1, just one day after Orr was issued with a fixed penalty notice for still being open.

PC Broadbent said: “On entering I was immediately aware that there were numerous members of the public present with children playing and using the facilities. I could also see members of staff working, wearing face coverings.”

He then began speaking to an unidentified man, later revealed to be Orr, who said: “I am not entering into a contract with you, I refuse to stand under you.”

PC Broadbent continued: “Orr pointed out that he had an extract from the Magna Carta on the front door of his property which he asked me to read.”

Officers returned to Cirq d-Play less than a week later on November 7 when it was again open.

In another statement to the court, PC Matthew Edwards said Orr had acted “in a childish manner” and claimed Covid-19 was “make-believe.”

According to PC Edwards’ statement, Orr also said there was: “no scientist [sic] proof around it [Covid] on the government website.”

Orr, who retired from football in 2014, did not respond to either summons and was convicted of two counts of contravening a prohibition notice under Tier 3 regulations.