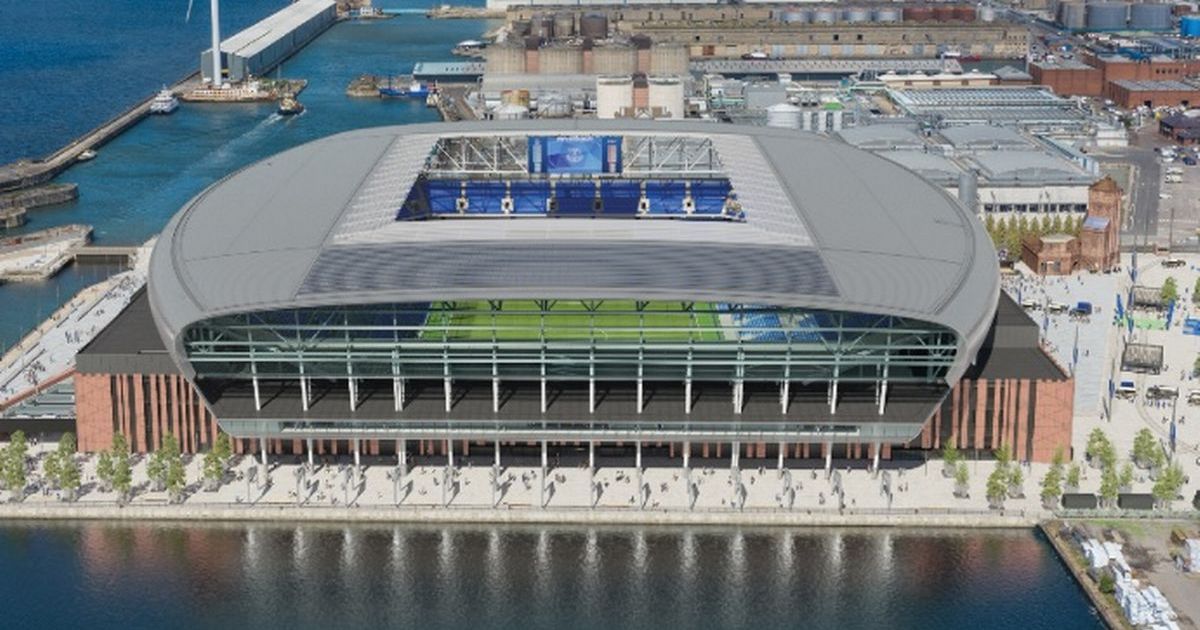 Everton are expected to have plans for their £505m, 52,000-seater stadium at Bramley-Moore Dock approved by Liverpool Council.

The planning committee are likely to pass through the Toffees' plans to get an improvement on Goodison Park which have been a year-and-a-half in development.

Planning officer Mr Jones said "The conclusion we've reached is that the development will benefit the community.

"The feedback from the vast majority of respondents is how much benefit it will bring to the area."

It comes as the Premier League side have been sold out for the last three years at their 40,000-seater, citing a waiting list of 17,000 supporters for tickets.

There were concerns from some council members about the environmental impact of the new ground, fan safety next to the river and transport links.

Colin Chong, the club's stadium development director, responded by saying: "This site is really well provided for in terms of aiding the cycle network around the city."

Everton chief exec Denise Barrett-Baxendale described the project to the committee members as an "important economic driver" for the city.

More than 63,000 people were consulted over the plans, with the Toffees chief saying there was "overwhelming public support" for the stadium.

Carlo Ancelotti has guided Everton to the top seven of the Premier League, sitting just three points off a European spot.