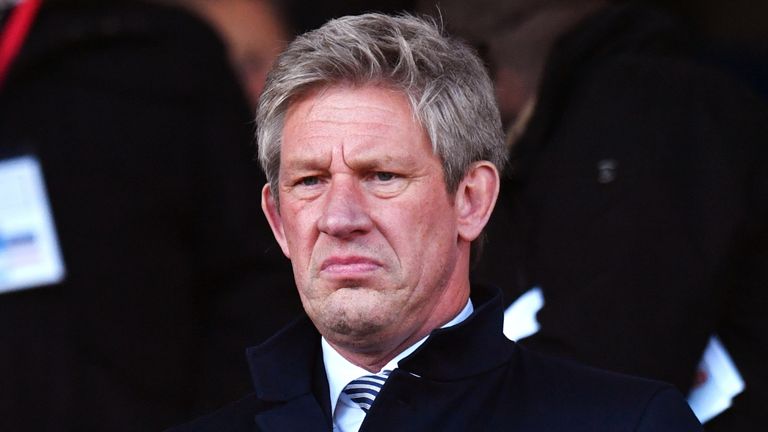 Everton are not expecting to make any signings in January, says sporting director Marcel Brands, with the focus on offloading fringe players.

Moise Kean, who is on loan at Paris Saint-Germain, is one who could be on his way out of Everton, with the Italy international keen on making his loan move permanent. Bernard and Jonjoe Kenny are also reportedly among those open to moves away this month.

Everton were busy in the summer transfer market – signing James Rodriguez, Allan, Abdoulaye Doucoure, Ben Godfrey and Niels Nkounkou – and Brands is now turning his attention to recouping some funds and reducing the wage bill.

“We are still working to offload some players for new challenges in their careers,” Brands said at Everton’s general meeting on Thursday. “We don’t expect to sign new players in this window.

“In the current squad we have a good balance of experienced players, young players, and also players with homegrown status.

“The average age squad age is just above 26 years old. This is a big difference with the squad of two seasons ago where the average age was a lot higher.”

Ancelotti out to emulate Kendall success at Everton

Ancelotti says winning trophies is a “big motivation” for Everton moving forward as they look to recreate the past success of former manager Howard Kendall. 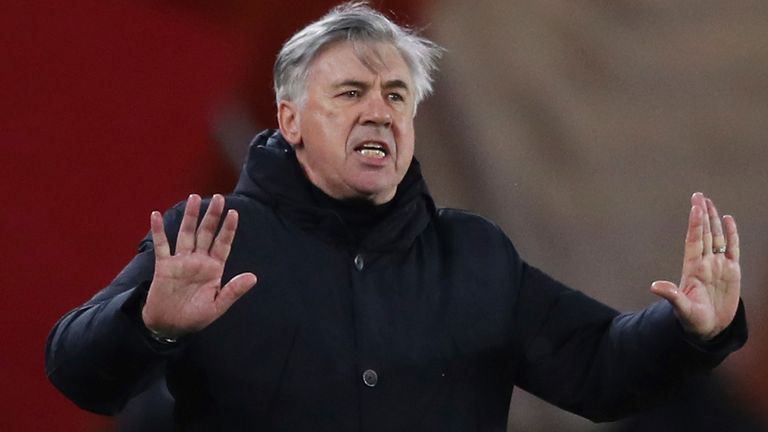 Everton have made an impressive start to the Premier League season in Ancelotti’s first full campaign, with the Toffees just four points off leaders Manchester United in fifth. They also reached the Carabao Cup quarter-final and have advanced to the fourth round of the FA Cup.

Ancelotti has some way to go to match Kendall’s trophy haul on Merseyside – two league titles, an FA Cup trophy and the European Cup Winners’ Cup – but is committed to bringing silverware back to Everton.

“This is a strong motivation for every one of us to bring this club where it was when Howard Kendall was here, so we are working for this,” said Ancelotti of their quest to win trophies.

“But, we don’t have to be obsessed, the fact that we want to win has to be a strong motivation but not an obsession. Because sometimes the obsession doesn’t permit you to give 100%.”