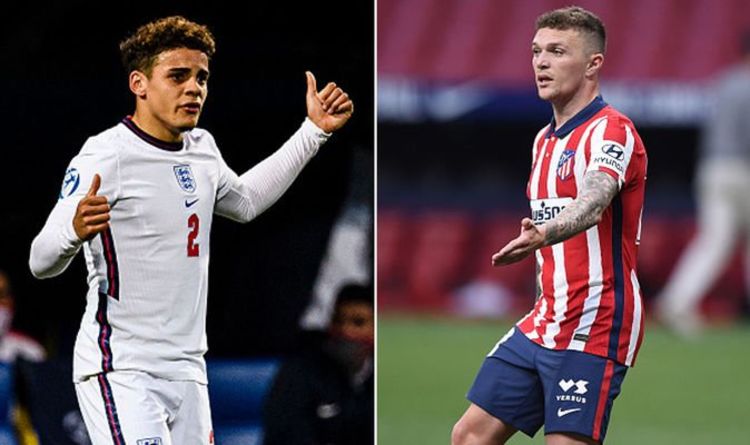 Carlo Ancelotti is said to be in the market for new signings, and could turn to newly-promoted Norwich after the success of Ben Godfrey this season. Manchester United are also said to be interested in Max Aarons though, which could drive up his price even more.

Everton have reportedly been offered the chance to sign experienced right-back Kieran Trippier, but the Toffees are keeping a close eye on Norwich star Max Aarons.

Carlo Ancelotti is said to be in the market for a new man on the right-side of his defence to provide competition for skipper Seamus Coleman.

Jonjoe Kenny, who is currently on loan at Celtic, has been looked upon favourably by Ancelotti, prompting the Italian to look for new options.

One of those is England’s free-kick scoring hero Trippier, according to the Daily Mail, who is about to finish his second season with Atletico Madrid. 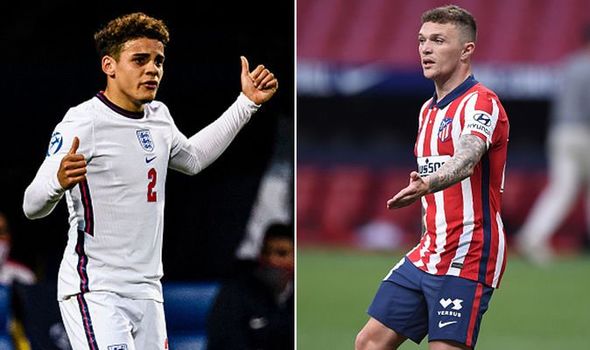 Trippier is believed to be available this summer to interested parties, meaning a return to the Premier League is definitely on the cards.

However, it is claimed that Everton have been keeping close tabs on Norwich defender Aarons, who helped the Canaries get promotion back to the top flight this summer.

The 21-year-old will no doubt be an important player for Daniel Farke again next season, so Norwich have priced him at £30m. 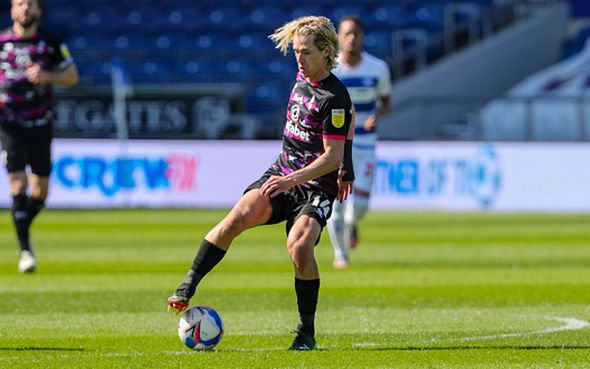 Manchester United have been credited with interest in Aarons in the past, so there could be some stiff competition for the England U21 international.

Meanwhile, Aston Villa are eyeing up attacking-midfielder Todd Cantwell, who has gone from strength to strength back in the Championship this season.

Villa are worried about potentially losing Jack Grealish to Manchester City, and see the Canaries academy graduate as a potential replacement.

Emi Buendia is also a wanted man this summer after spearheading Norwich back to the Premier League.

Arsenal have most commonly been linked with the Argentine to boost their creative options.

And the Mail claim that Carrow Road chiefs have slapped a £40million price tag on his head to ward off the interest.

Whether Arsenal can afford to pay Buendia’s price tag would likely depend on whether they qualify for next season’s Champions League by winning the Europa League.