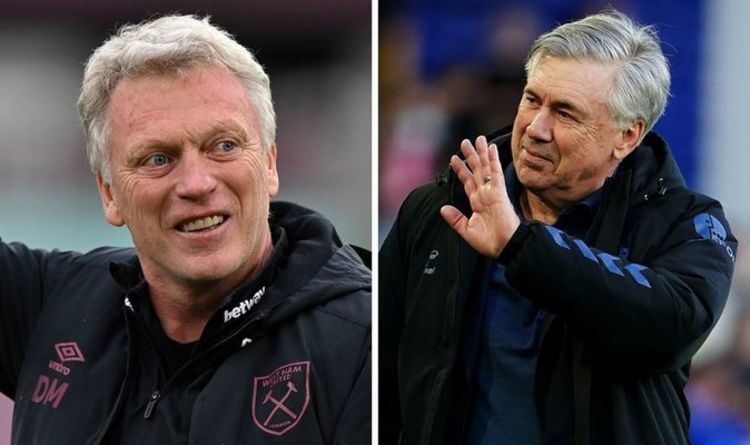 Everton: How good a job is Ancelotti doing?

Everton will begin the search for Carlo Ancelotti’s successor in the very near future and David Moyes would reportedly ‘consider any offer’ from his former employers. Ancelotti was brought in at Everton back in December 2019 with the club hoping that he could take them to the next level.

After making a number of marquee signings last summer, there was hope the Toffees would be able to compete for a European spot.

But just three wins in their final 12 league games saw them drop down the table and finish 10th.

Plans were already being made for the summer, but Everton have now been shocked by the news of Ancelotti’s sudden departure.

The Italian coach emerged as Real Madrid’s top target to replace Zinedine Zidane and the two clubs have come to an agreement for Ancelotti to move back to the Bernabeu having left back in 2015.

JUST IN: Everton ‘set to launch Nuno approach’ as Ancelotti to Real ‘done’ 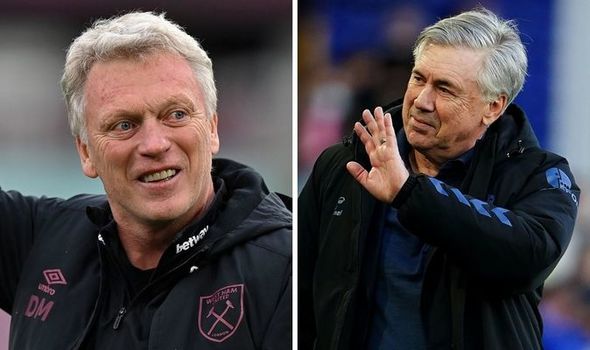 Ancelotti said in a statement on Everton’s official website that he felt it was the “right move” after being “presented with an unexpected opportunity”.

Everton confirmed they will now begin the search for Ancelotti’s successor immediately and it appears two names are at the top of their list.

Nuno Espirito Santo is said to be an option, but Moyes is also being lined up for a potential return to Goodison Park.

That’s according to The Mirror, who claim the West Ham boss is a ‘very real contender’.

The report points out how the Hammers are yet to offer Moyes a new contract despite his impressive exploits in helping the club qualify for next year’s Europa League.

And it appears as though West Ham’s reluctance to reward Moyes could be Everton’s gain.

The 58-year-old is said to be happy to ‘consider any Everton offer’.

Moyes spent 11 years at Everton between 2002 and 2013 where he built a reputation as one of the best managers in the league.

His achievements at Everton saw Moyes handpicked by Sir Alex Ferguson to be his successor at Manchester United in 2013. 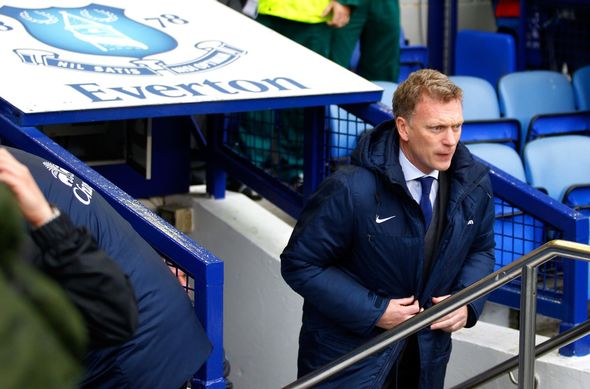 Moyes’ spell at United though proved to be a disaster as he was sacked after less than a season.

And he admitted last year that he would “always regret” leaving Everton at the time he did.

“I think I’ll always look back and regret leaving Everton because of the team and the players I had built at that time,” he said.

“But I’ll never be regretful for joining Manchester United or doing what I’ve done.

“I think in football we all make decisions – Andy will tell you as much as anything – some work for you, some don’t work for you.

“I think on the journey of being a football player or football manager you’re never always going to have good times. You’re always at times going to have ups and downs.”