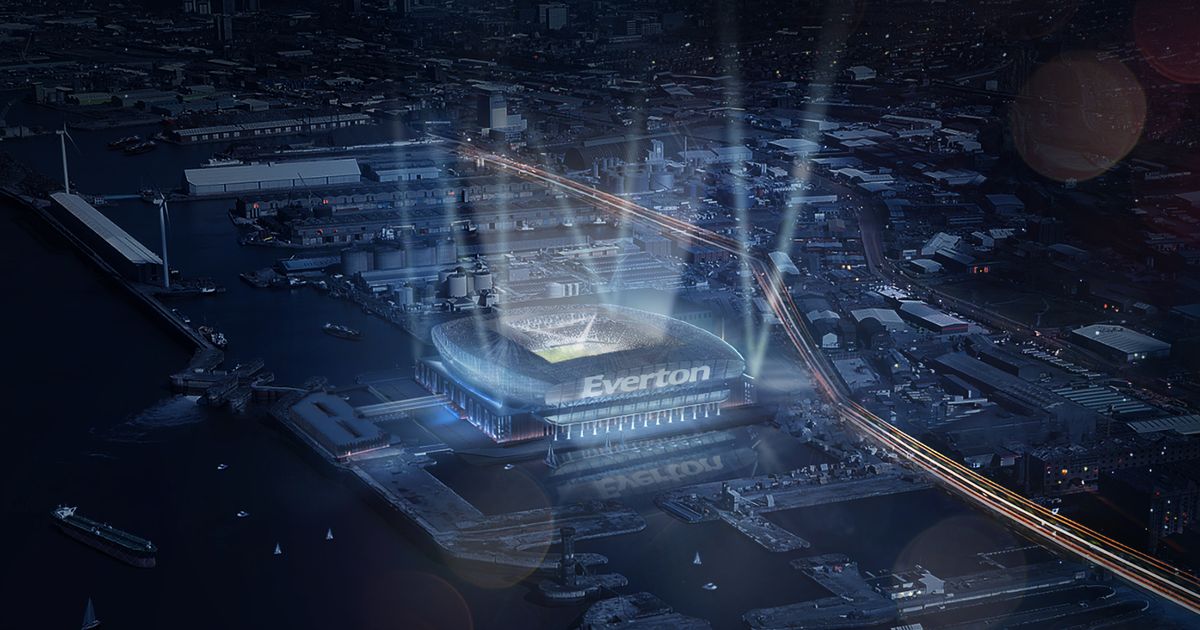 Everton have passed over a key hurdle in their quest to build a state of the art new stadium.

And that means they COULD start preliminary work on their site at Liverpool ’s historic Bramley-Moore Dock as early as this spring, with the club revealing an ambitious build schedule of just less than three years for the waterfront location.

Liverpool’s city council released a 200 page report on Monday, recommending the planning committee pass the plans for the stadium at a specially convened meeting on February 23, despite some objections from bodies such as UNESCO and Historic England.

The rubber stamp from the planning department suggests the planning committee is highly likely to rubber stamp plans, and allow them to pass to the final phase of approval, with the Secretary of State for Housing, Communites and Local Government, Robert Jenrick MP offering a final assessment.

His department will call in the application as a matter of routine on a project of the size of the new stadium – the biggest the city has ever considered – and will give their verdict after three weeks of consideration.

City council support is the key to progress though, and the planning department report suggested approval be given because the benefits for the population of Liverpool far outweigh any heritage harm done to a site which is part of the historic docklands area.

If government approval is given in March, then Everton will finalise their building programme and complete the funding process for the £500m stadium, by attracting the backing of private finance initiatives.

Building in earnest would then begin by the summer, which given the three year schedule on a tricky waterfront site, would given them the target of moving into the new stadium for the start of the 2024-25 season. 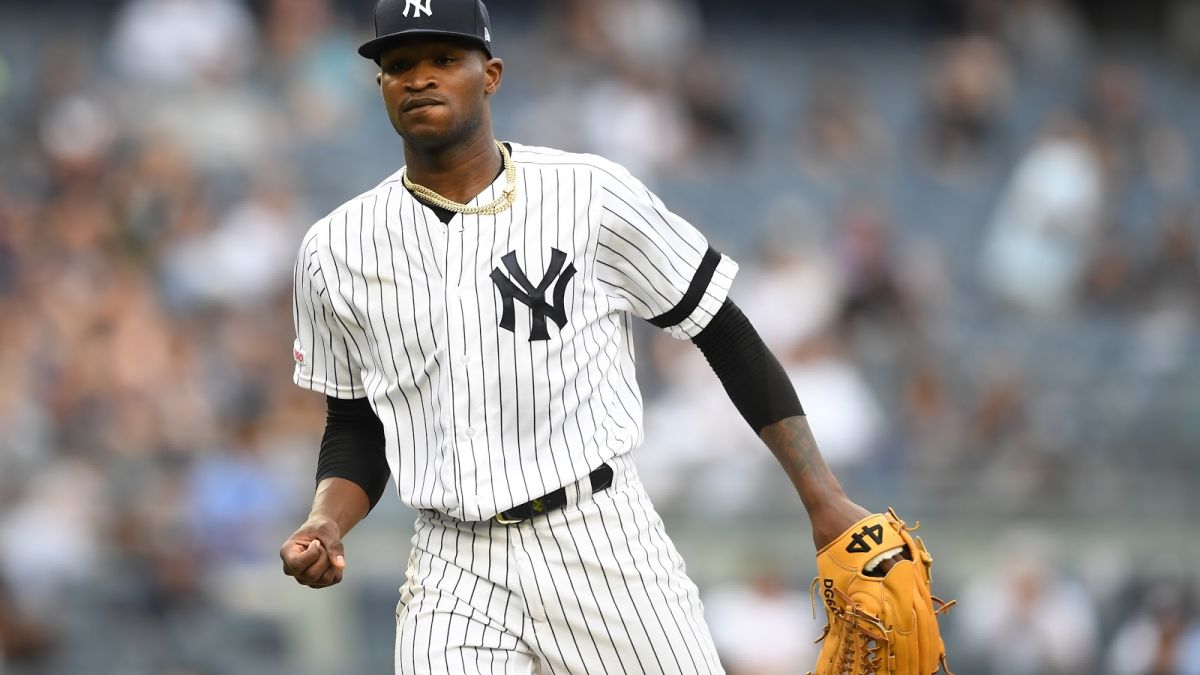 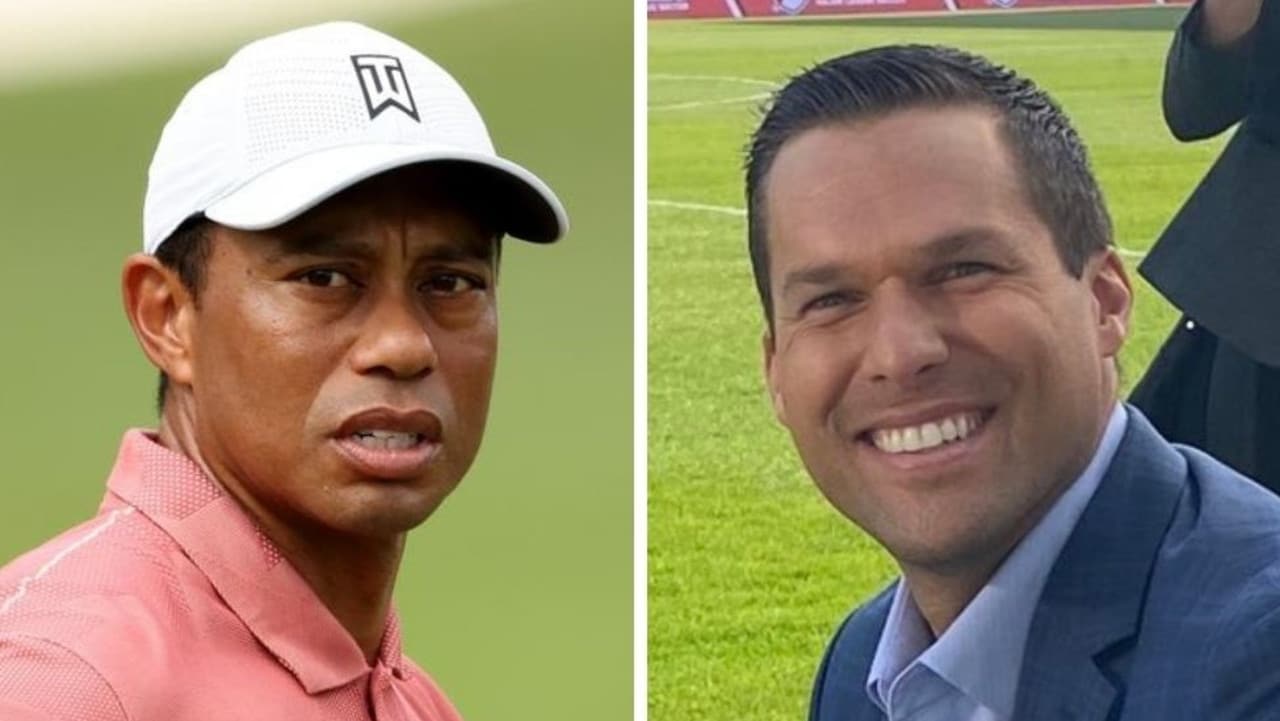