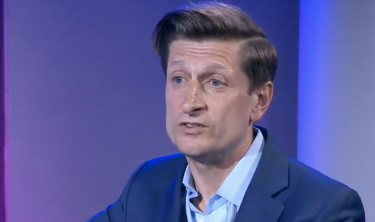 The Eagles chief appeared on Monday’s episode of BBC Newsnight along with football agent Jon Smith to discuss the bombshell proposal. On Sunday, Arsenal, Chelsea, Liverpool, Manchester City, Manchester United and Tottenham announced they agreed to join a breakaway league along with clubs from Spain and Italy.

Emily Maitlis asked Mr Smith about his thoughts on the proposal, with the agent stressing he is “not a fan of the proposal”.

But he added: “This looks potentially like some sort of SPAC, a Special Purpose Acquisition Company.

“If that’s put together with the alleged £6 billion they’re injecting, together with a few of their corporate buddies, its not difficult to get it over £10 billion.” 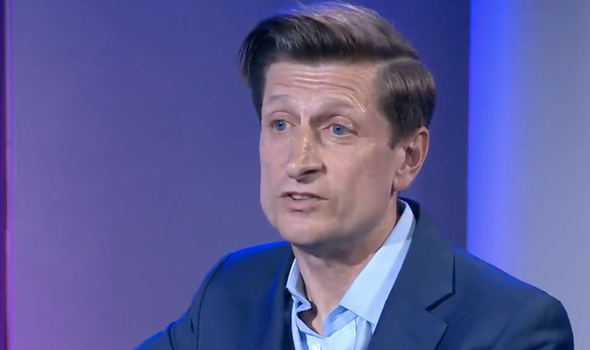 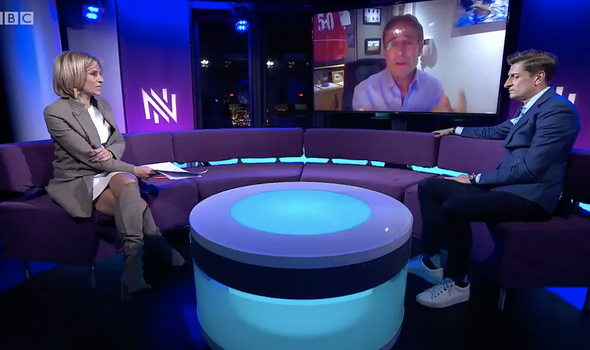 Turning his attention to Mr Parish, the agent questioned whether the Eagles boss would sign up to the ESL if asked.

He said: “If they came to you and asked you to be one of these people, and said your club’s worth, I’m making up a figure here, £300 million at the moment.

“‘If you break the Sky contract, its not worth quite as much as a consequence. come with us, look what we’ve got, we’ve got tens of billions’…”

Mr Parish then rejected the concept outright and said: “Absolutely not, it’s abhorrent.

“This is an abhorrent proposal to most people in football.” 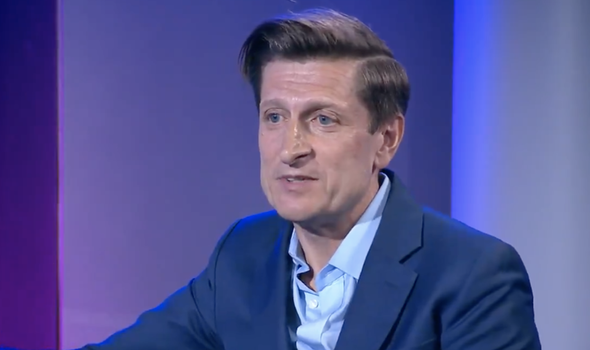 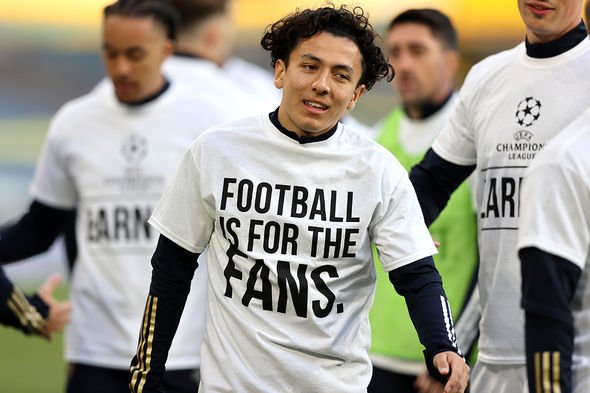 Ms Maitlis then noted the clubs who agreed to the ESL proposal are “international, global businesses”, and pointed out there are some 250 million Manchester United fans in China.

Mr Parish agreed and said: “Neither you could argue does (a football club) belong to the people like me or the current owners that happen to be the custodians of the club at the time.

“You know, football in the end really does belong to the supporters and nobody wants this.”

He then added, when asked if he wants Government intervention: “We would rather sort it out ourselves, we would rather we had a sensible conversation with these guys, we talk about what they want.”

Continuing his remarks, Mr Parish then said he is “not sure I care” if the six English clubs “organise their own tournament away from UEFA”.

But he added: “What I do care about is that there is a pyramid, and there’s access and you have to qualify for (the Champions League) every year, not on an arbitrary period of history that suits you.

“It’s a ludicrous the proposition that they’ve put forward.

“And of course, what they’ve invited and they’ve opened is a tsunami where we might end up with Government involved in the game and legislating and making fan ownership part of it.

“None of us really think that overall that’s a positive way to go, and we would urge them to come to us, to sit down and to have a conversation.” 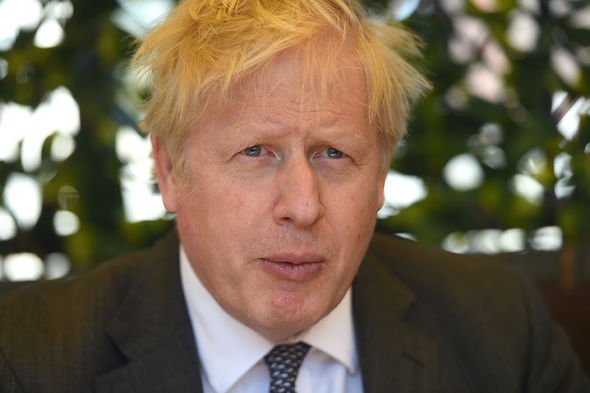 Writing in The Sun, Prime Minister Boris Johnson said he was “horrified” at the proposal and will chair a meeting of senior football officials and fans’ representatives later to discuss what should happen to English clubs involved.

He added: “It is your game – and you can rest assured that I’m going to do everything I can to give this ludicrous plan a straight red.”

Labour’s shadow sports minister Alison McGovern urged the UK’s competitions watchdog to investigate, describing the plans as “nothing short of an attempt to stitch up competition for a few elite clubs at the top”.