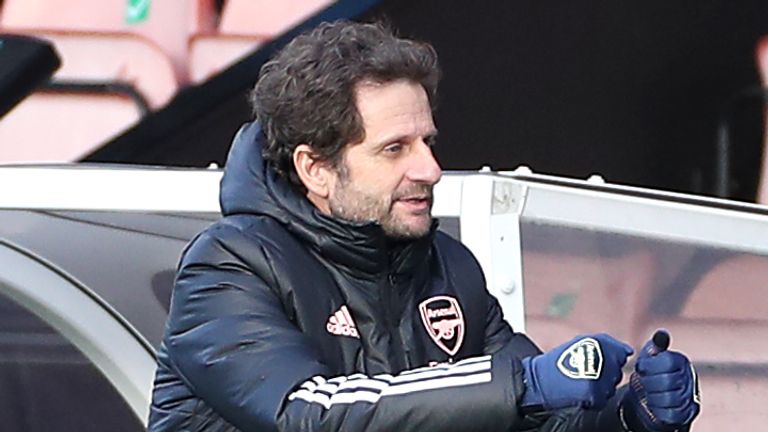 Arsenal manager Joe Montemurro believes the inclusion of a women’s competition in the European Super League proposals was a “bolt-on” to the men’s project.

Six Premier League clubs collectively announced on Sunday night they had signed an agreement to form a new competition along with six leading sides from Italy and Spain.

However, the response from supporters and the wider footballing world was almost completely negative to the extent that all the English clubs withdrew from the process, with many owners subsequently issuing apologies.

The Super League said it was also planning to launch a corresponding women’s league, which it claimed would help “advance and develop the women’s game”.

Montemurro said: “I think the reality is that the information regarding the format of the women’s tournament or competition was very sketchy. 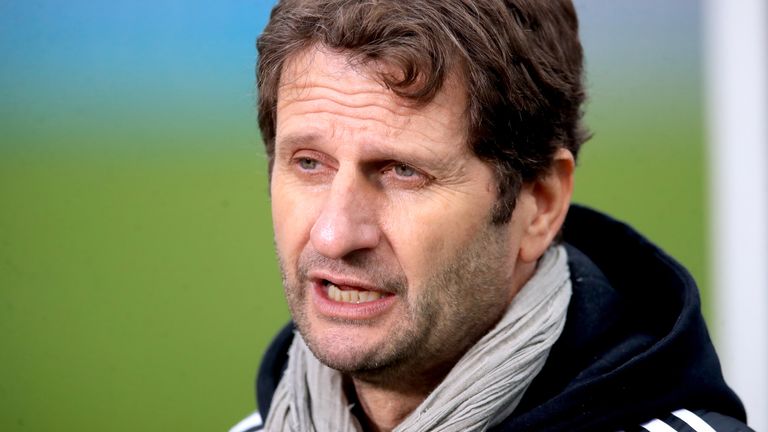 “So going back I do think that it was something that was added on as an extra scenario just to sort of put it in there as part of the full package.

“Speaking from the women’s game perspective, it was sketchy so there was no real understanding of how or what was going to be a part of it.

“It was like it (the women’s competition) was just an add-on and a bolt-on in regards to just embracing or encompassing the women’s game as part of it, so it didn’t really have any effect.

“As much as it’s been a negative betrayal of the game I think it’s an opportunity for us to look at these things and think, ‘where can we do things better?’ and, ‘where don’t we need new things happening in the game?’, so I do think we can learn from this.”

The current Women’s Champions League, for which three English teams currently qualify, is due to be expanded for the 2021-22 season, with a 16-team group stage including centralised marketing and TV coverage.

When asked if he was surprised that a clear format for the women’s competition was not included in the proposals, the Arsenal boss said: “Yes.

“Maybe they were more clever than us knowing that three of the biggest brands in women’s football in Europe, Paris St Germain, Lyon and Bayern (Munich) weren’t involved so they were playing the political balance from that perspective.

“But I think that for me more confirms that it wasn’t thought out very well… in the manner that it needed to be.

“I think a lot of it was very, very sketchy, a lot of it had motives that only the clubs that were involved will know from their perspective but, as I said from my perspective, I think it’s come and gone.”