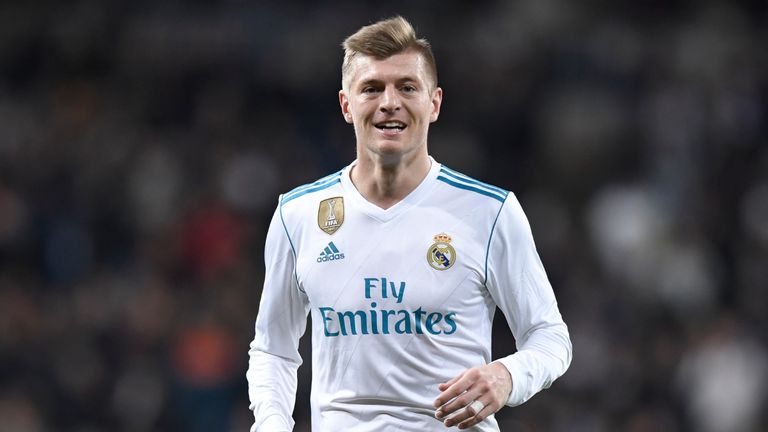 With the January transfer window just over two months away, clubs are formulating their strategies as well as considering targets for next summer.

Our friends at Football Whispers have scoured the European media market to bring you the best stories and rumours from the continent.

Paris Saint-Germain are pursuing a deal for Real Madrid midfielder Toni Kroos. PSG boss Thomas Tuchel is pushing for a deal as he looks to add quality to his midfield, and views fellow German Kroos as the ideal player to come in and make a difference. The Paris club’s owners would be willing to put the money forward for such a move. (El Mundo Deportivo)

Real Madrid legend Guti has been linked with a return to the club in a coaching capacity, and current employers Besiktas have indicated that they would sanction such a move. Guti is assistant to Senol Gunes at the Turkish side but uncertainty surrounding Julen Lopetegui’s future has led to suggestions he could return to the club where he spent the majority of his playing days. (Various)

Roma are interested in signing Athletic Bilbao attacker Iker Muniain, whose contract expires at the end of this season. The 25-year-old Basque has spent his entire career in Bilbao but his contract situation has alerted the Serie A side who could look to make an offer in January. (El Gol Digital) 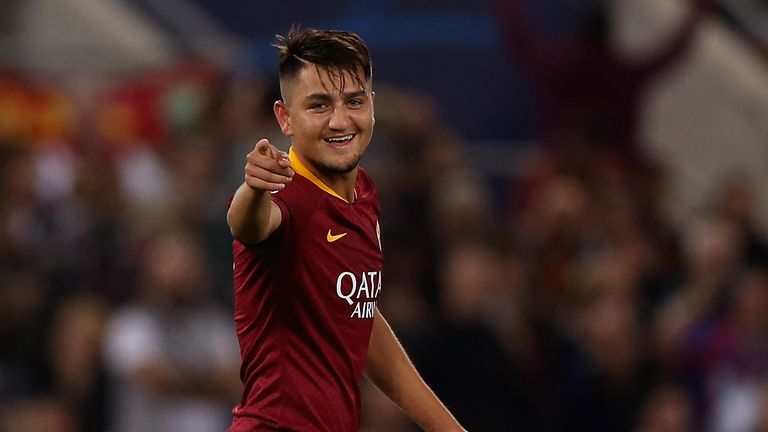 Roma have named their price for Turkish winger Cengiz Under, who could be sold in January if the right offer is made. The Serie A side will demand at least €50m (£45m) for the 21-year-old, who is a Barcelona, Arsenal, Manchester City, and Manchester United transfer target. (Corriere dello Sport)

Inter Milan defender Joao Miranda has signed a new one year deal which will keep him a the club until the summer of 2020. The Brazilian central defender was linked with a move back to his homeland at the end of his current deal, but has agreed to stay in Milan for another season. (Various)

Juventus have offered a new contract to Alex Sandro, but the Brazilian has yet to agree terms. The Manchester City transfer target has also interested Manchester United and Paris Saint-Germain in the recent past, and several clubs will be keeping tabs on the 27-year-old left back whose current deal expires at the end of this season. (Calciomercato) 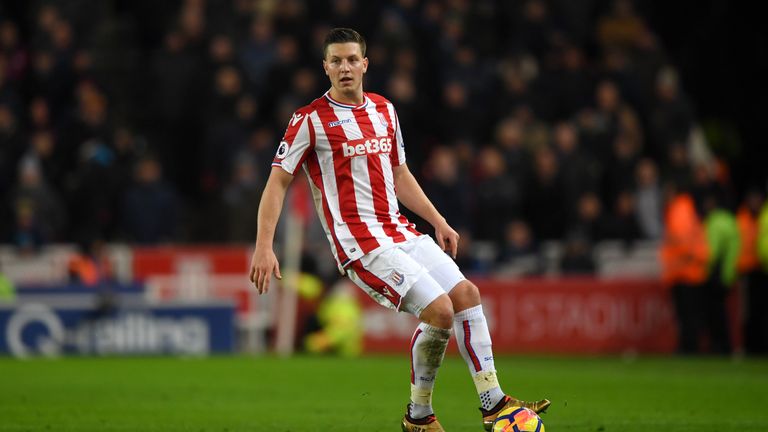 Stoke City’s Kevin Wimmer is currently on loan at German Bundesliga side Hannover 96, and has indicated his desire to make the move permanent. The 25-year-old centre-back has acknowledged that a long-term move would be difficult, however, as Hannover are unlikely to be able to afford the €12m (£10.5m) fee needed to buy him outright. (Kicker) 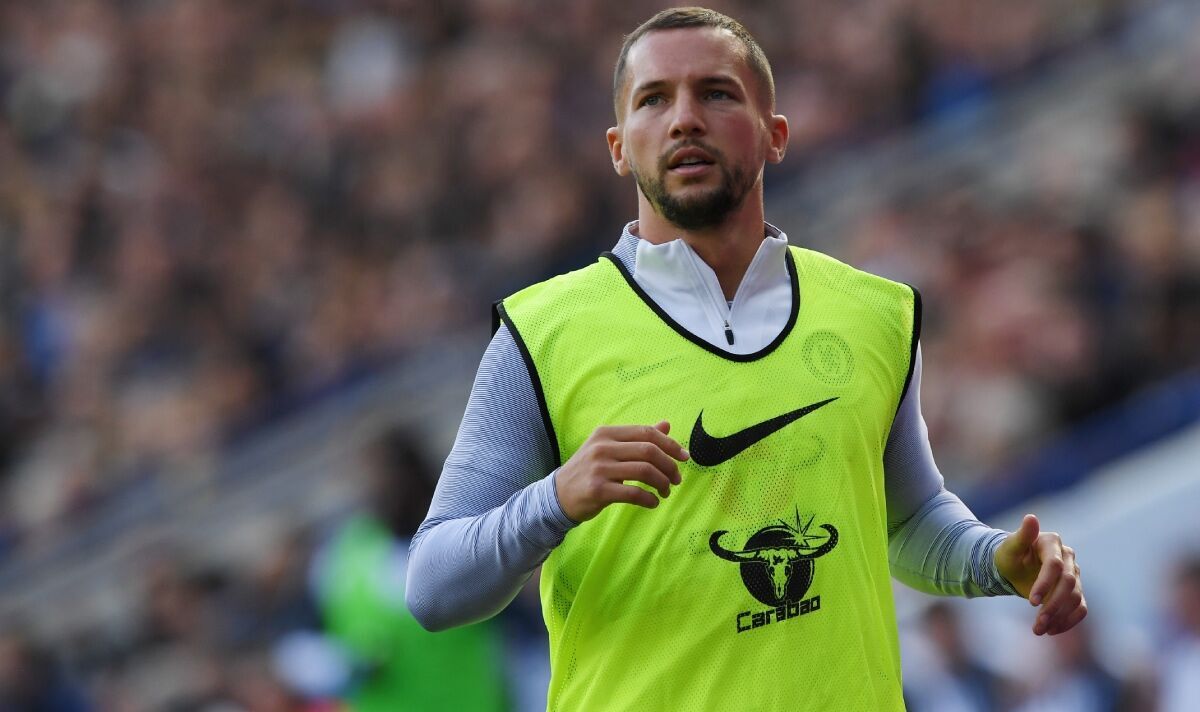 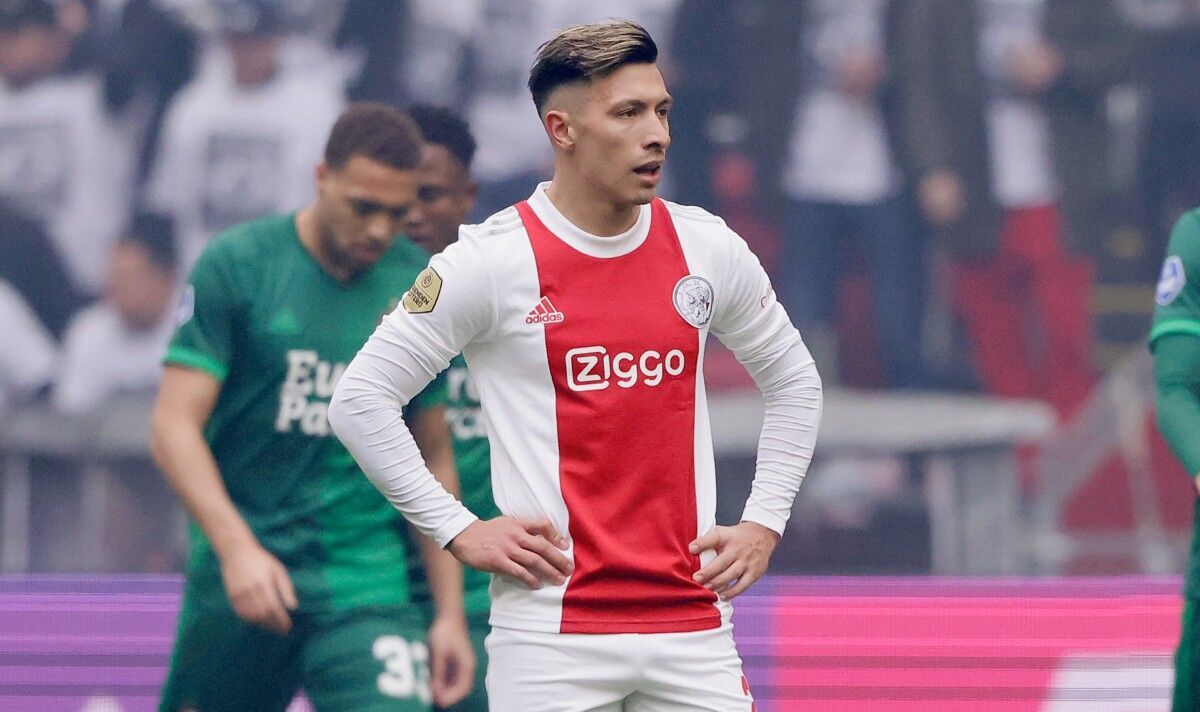 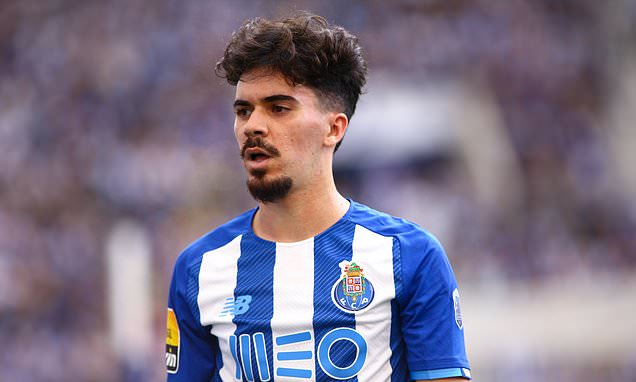 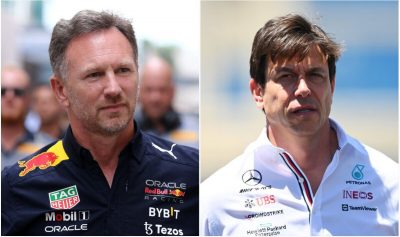 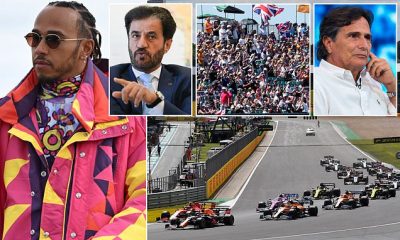 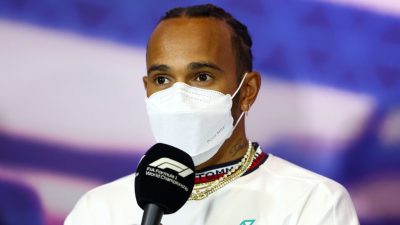 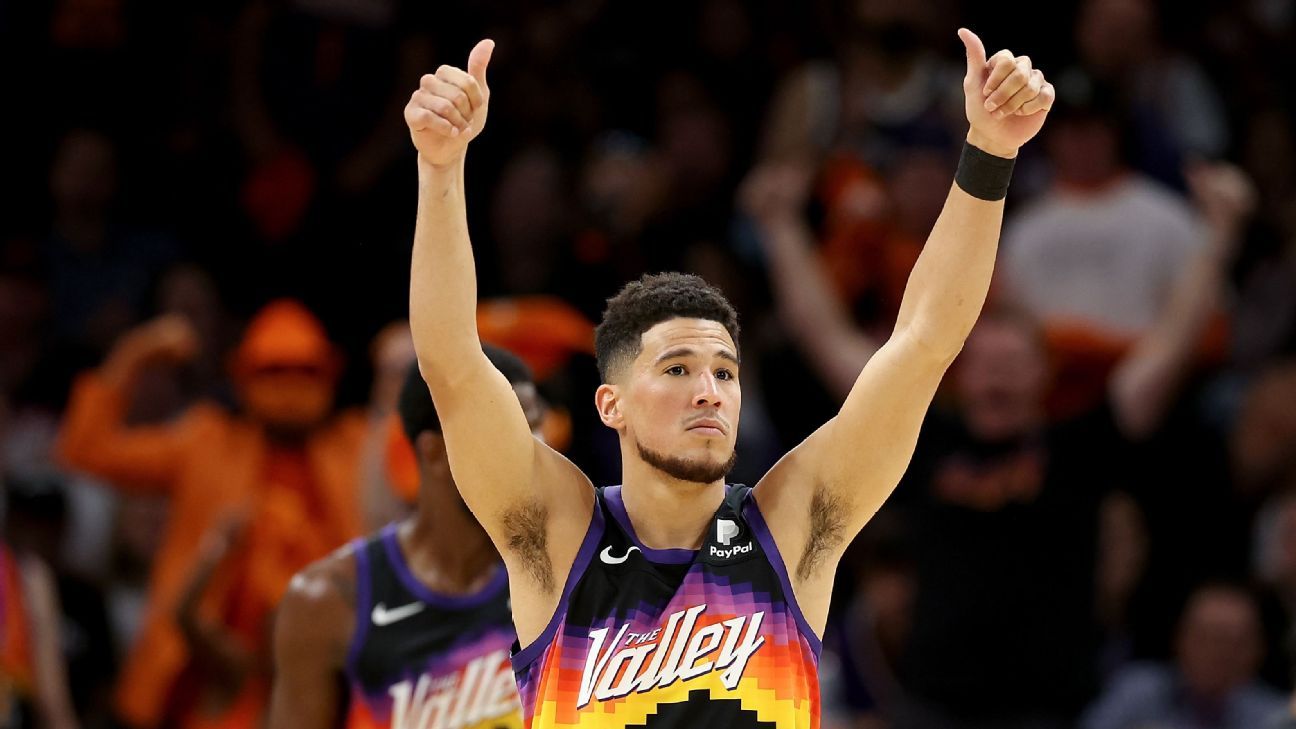 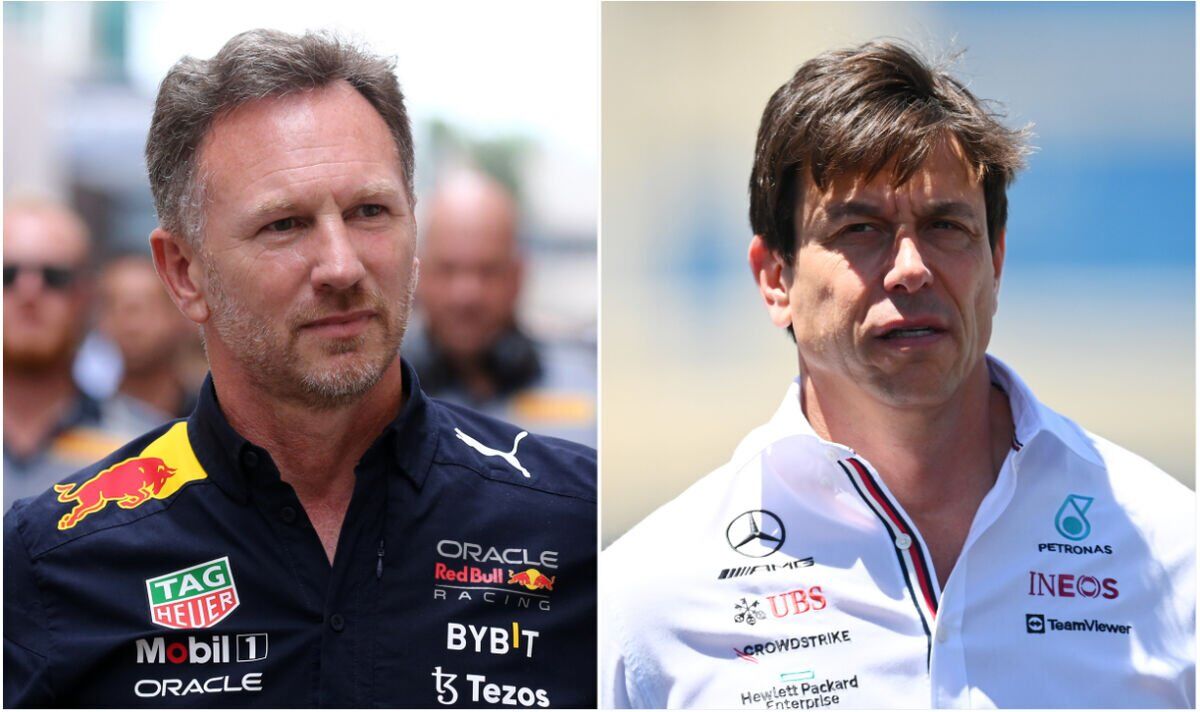