Nasser Al Khelaifi is chairman of the ECA

The decision to readmit nine of the Super League rebels to the European Club Association has been defended by its chairman Nasser Al Khelaifi, who said: “We have to trust them.”

Representatives from three of those clubs – including Tottenham chairman Daniel Levy – were elected to the ECA board on Tuesday just five months after their involvement in the plans for the breakaway league which would have torn apart the fabric of existing domestic and European competition.

Al Khelaifi, who describes the breakaway as “the not-so-Super League”, said it was important to re-engage with the clubs who had demonstrated a willingness to return to the European mainstream.

“We have welcomed them back to the family and we have to trust them when they are back,” the Paris Saint-Germain chairman said.

“They are members like the others. They apologised and they are sorry about what they did. For us it is the past, and we’re working together with them to build the future of football.”

Al Khelaifi was asked what it would take for Real Madrid, Barcelona and Juventus to return to the ECA. Those clubs remain committed to the idea of a Super League and argue it is the only sustainable path for the European game, and are involved in a competition law dispute with UEFA.

The Qatari said: “If anyone would apologise and regret what they did, they are welcome.”

Twelve clubs announced themselves as founders of the Super League in April but the competition quickly collapsed after fan outrage and opposition from UEFA, FIFA and even the British Government.

The day after the league’s foundation was announced, UEFA’s executive committee approved plans for a radical reshaping of European club competitions to start in 2024.

One of the most controversial aspects of the new plans, understood to be opposed by the Premier League in particular, was to grant access to the Champions League to two teams per season who missed out on conventional qualification via a ‘safety net’ based on historic co-efficient. 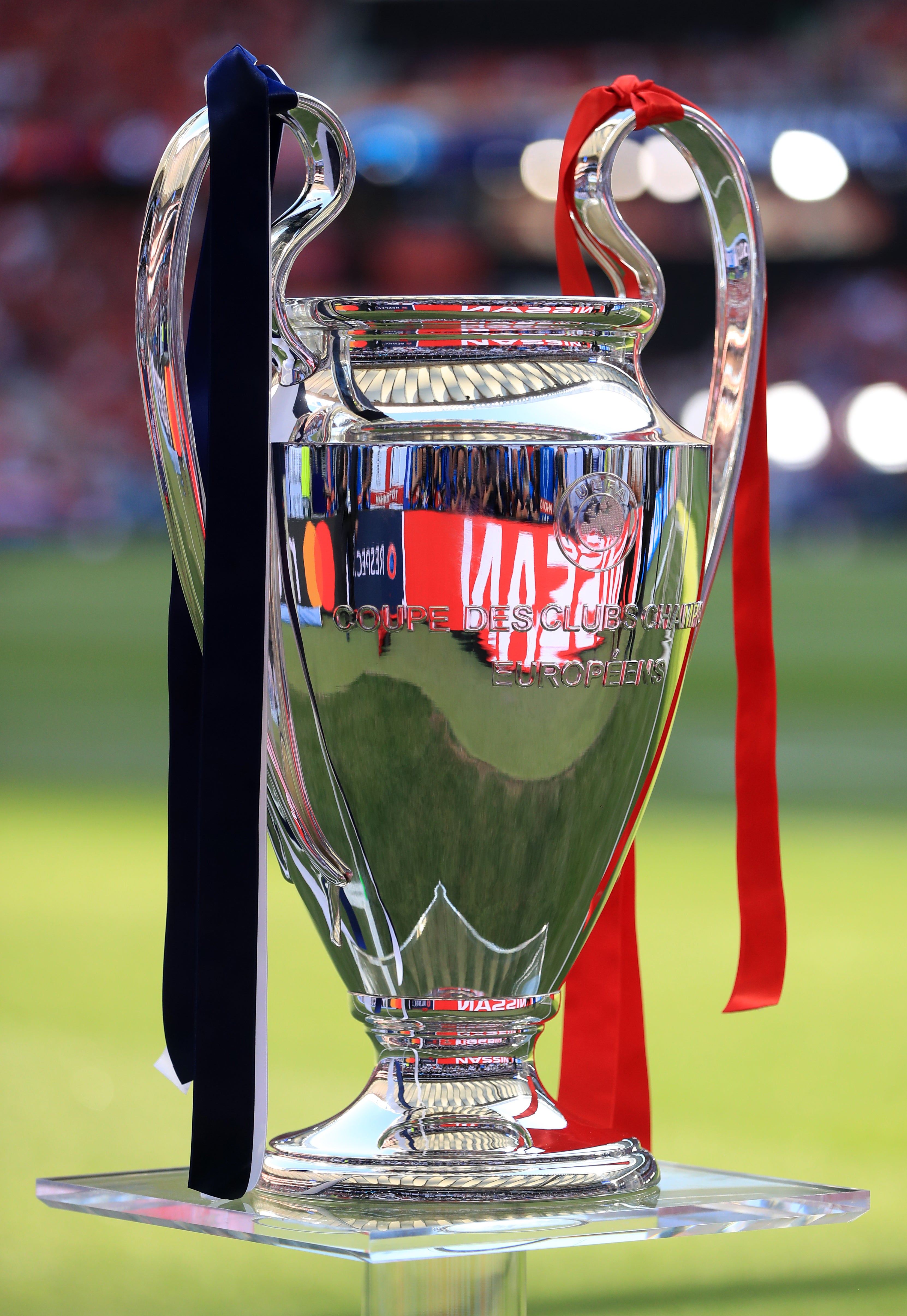 The Premier League thinks the idea of teams leapfrogging sides above them in the domestic table into the top competition creates major questions around sporting integrity.

There have been suggestions that following the Super League scandal UEFA may drop this element of the plan, which was widely viewed as a compromise to benefit some of the very clubs who ultimately backed the Super League.

However, the ECA insists this is still the right way to go.

Its chief executive Charlie Marshall said: “We’re aware that these two co-efficients have created discussion but there is logic and rationale behind them.

“We do disagree with some of the way in which they’ve been portrayed, particularly in certain very isolated domestic environments, when actually the concept underlying the club co-efficient is actually the concept which props up the whole of the European competition system.

“Countries get access spots because of the club’s performances in those countries, and it’s a genuinely pan-European view that we would take.

“When you talk about club co-efficients you talk about European performances, not a domestic one, so we do appreciate what lenses have been put onto it. But for us, the overall shape and package of the competition still makes sense.” 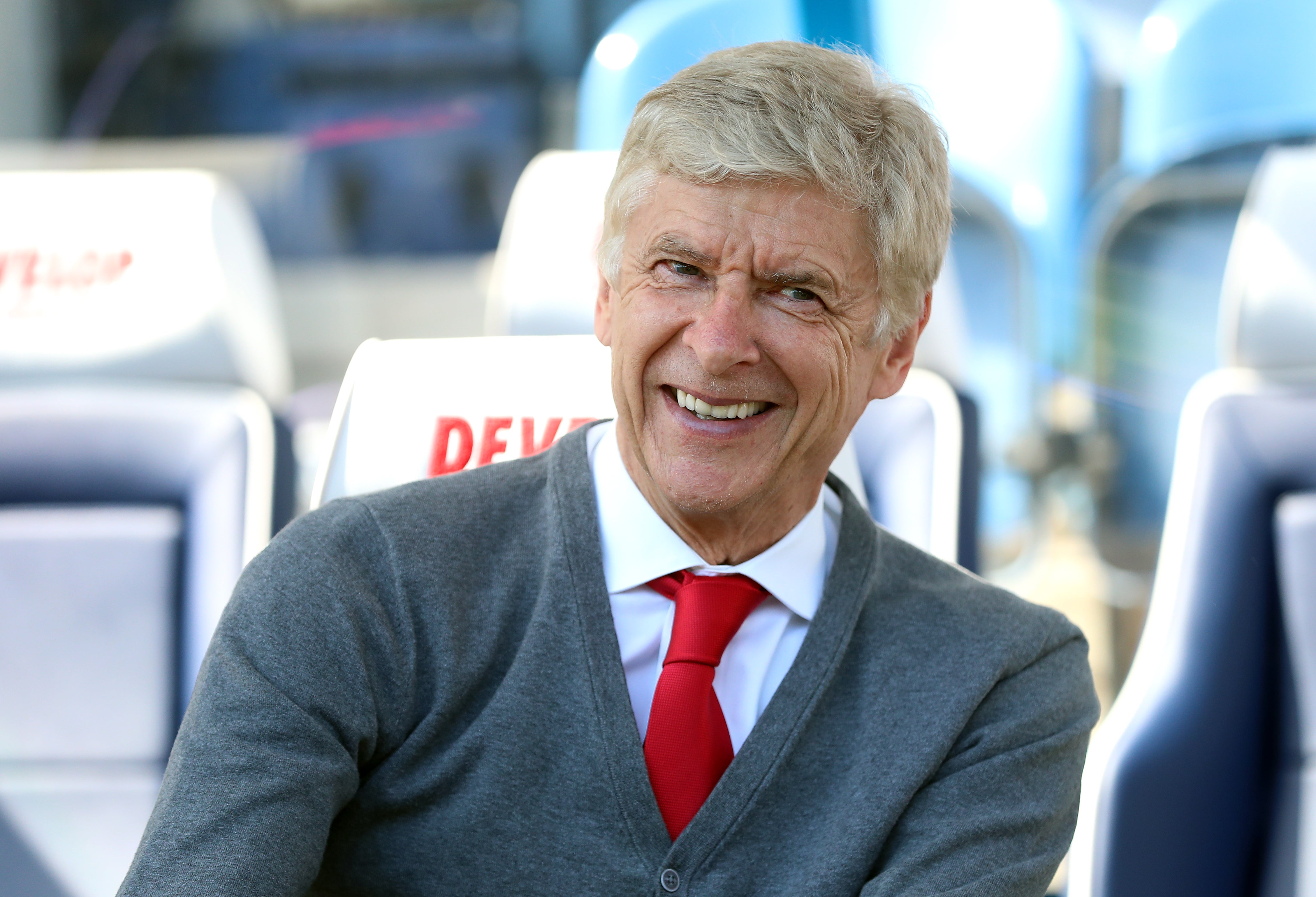 Al Khelaifi would not comment on whether the ECA objected to World Cups being played every two years – something which is being considered as part of a consultation process, other than to say it looked forward to speaking to FIFA when asked for its views.

He also was asked about whether the new financial fair play system reportedly favoured by UEFA – including a salary cap pegged at 70 per cent of revenue and a ‘luxury tax’ overspend option – would be beneficial to PSG, but said he was at the meeting as chair of the ECA and did not wish to comment.

He was also asked about whether his team was effectively in a different competition to everyone else if they could afford to refuse offers reportedly over 200m euros for Kylian Mbappe when he could walk away for free next summer, but again he did not comment.