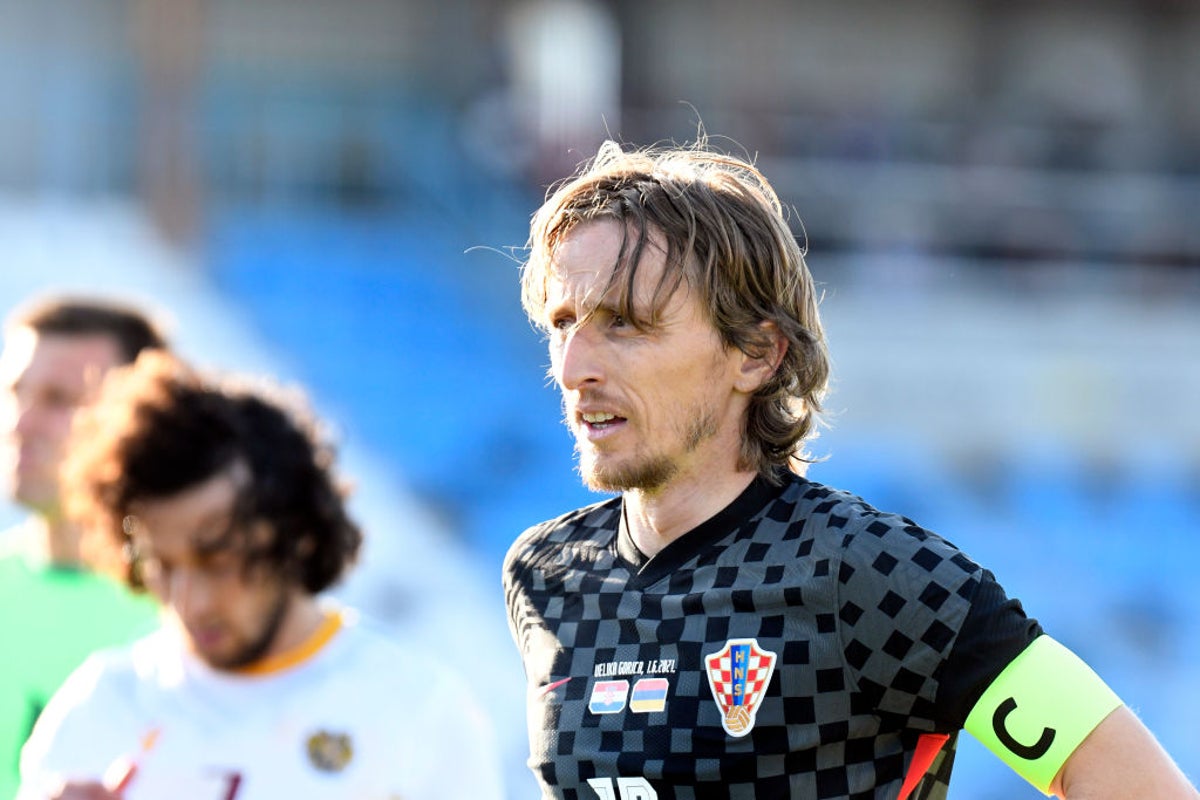 As England manager Gareth Southgate was explaining his final 26-man squad selection for Euro 2020 to the national media, one of his group stage counterparts was overseeing the first pre-tournament run-out for his players.

Croatia hosted Armenia in Velika Gorica on Tuesday evening and had to make do with a frustrating 1-1 draw, despite taking the lead and creating several chances to wrap up a victory.

As is set to be the case for England in their clash with Austria on Wednesday, Croatia did not feature every player who is likely to be a starter for them once the tournament gets underway.

Chelsea’s Mateo Kovacic was not included after playing in the Champions League final at the weekend, while the likes of Milan forward Ante Rebic and Atalanta’s Mario Pasalic only started as subs.

Even so, experienced campaigners included Luka Modric, Domagoj Vida and Ivan Perisic in Zlatko Dalic’s side and it was Inter winger Perisic who netted the opener, heading in from a set-piece on the occasion of his 100th cap for the national team.

In a potential scare with Euro 2020 just 10 days away, Josip Brekalo had to come off injured for Croatia midway through the first half.

Despite several good openings and a host of players making their entrance off the bench to freshen up the team, it was an often stilted and slow-paced showing from Croatia, who were punished for their profligacy when Armenia – who did not qualify for this summer’s finals – equalised with just under 20 minutes to play thanks to Wbeymar Angulo’s fierce drive from range.

All told, it was far from a performance from Croatia which will give England too much to worry about – other than reinforcing the knowledge that the 2018 World Cup finalists will likely be much-improved once the real action gets underway.