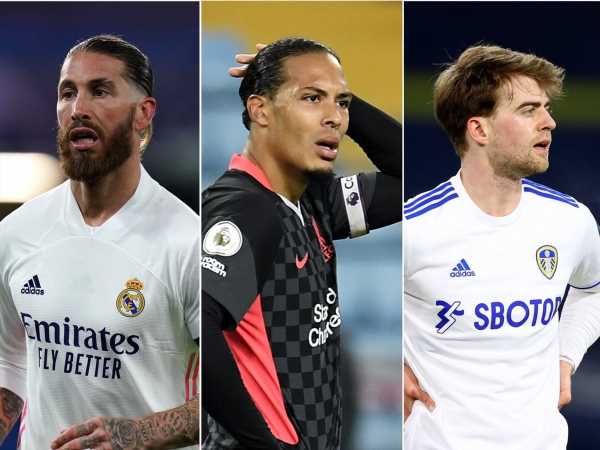 With Euro 2020 now a matter of weeks away, national coaches are starting to finalise their selections for the cross-continental competition and not every top-flight star can be included.

Here, we look at 11 players who were notable absentees from their country’s squads.

The Barcelona goalkeeper is missing from the Germany group due to injury. The 29-year-old recently revealed he needs a knee procedure. 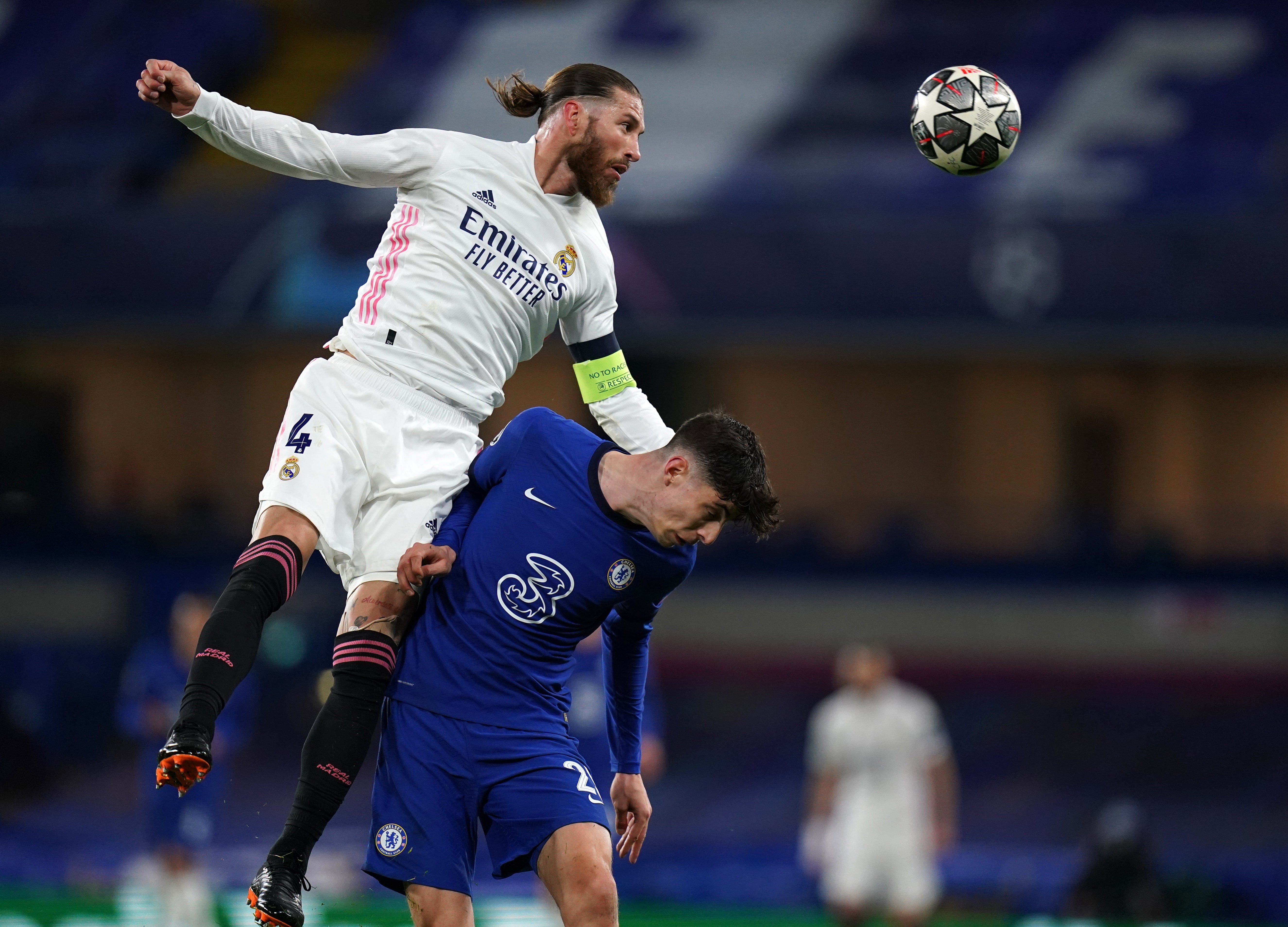 Real Madrid centre-back Ramos, 35, has been struggling with injury and has only played one game since the end of March, meaning he misses out for Spain.

The Liverpool defender’s season was brought to a premature end by a serious knee injury in October. Holland will probably miss him as much as the Reds did. 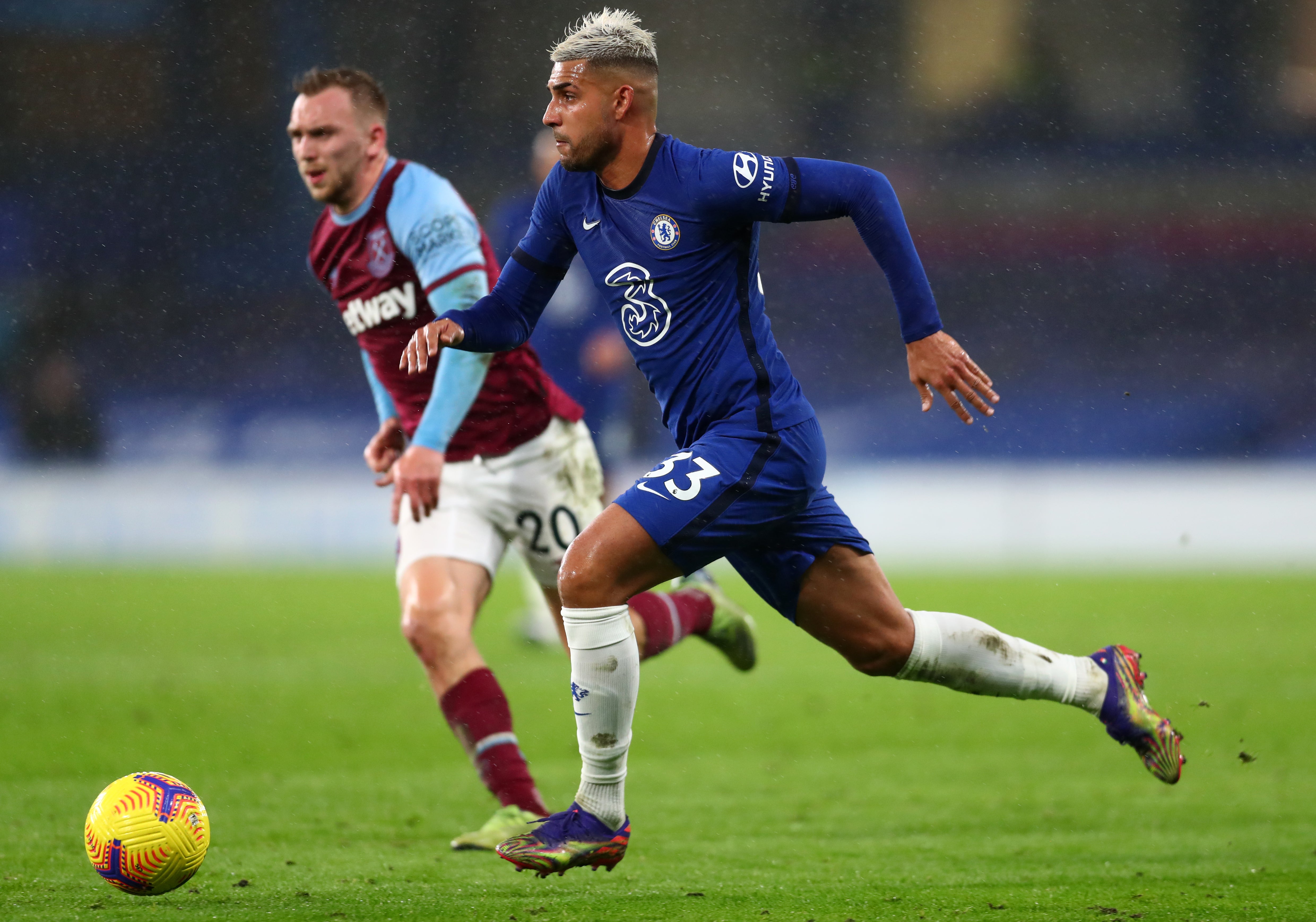 Chelsea defender Palmieri has been an Italy regular under Roberto Mancini but was left out of the latest squad.

The Leicester full-back has suffered an injury-hit season but is back to fitness and can consider himself unlucky to miss out for Portugal. 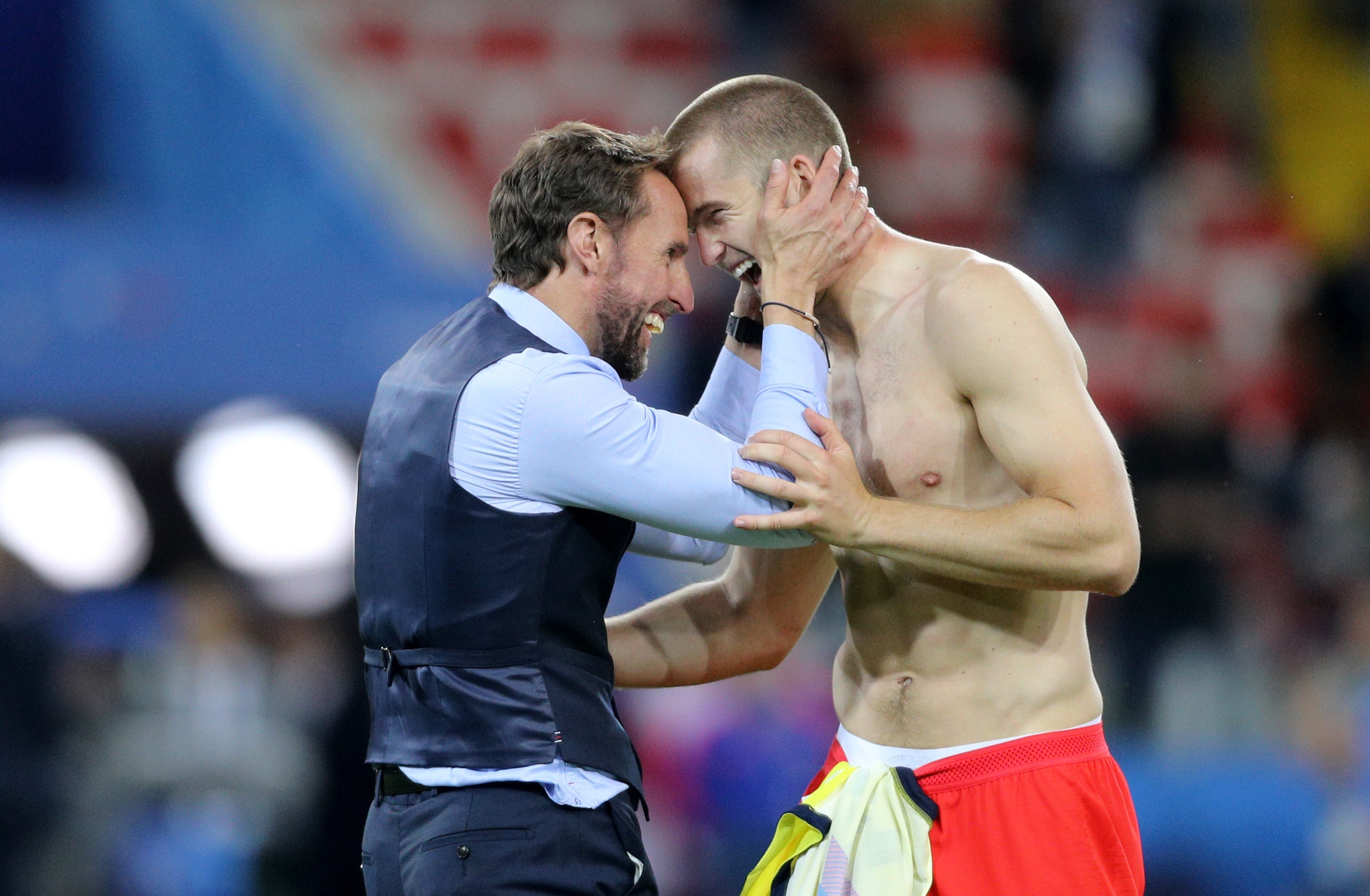 Dier – an England hero from the 2018 World Cup – endured a torrid campaign for Tottenham, with a string of goal-costing errors sealing his fate. 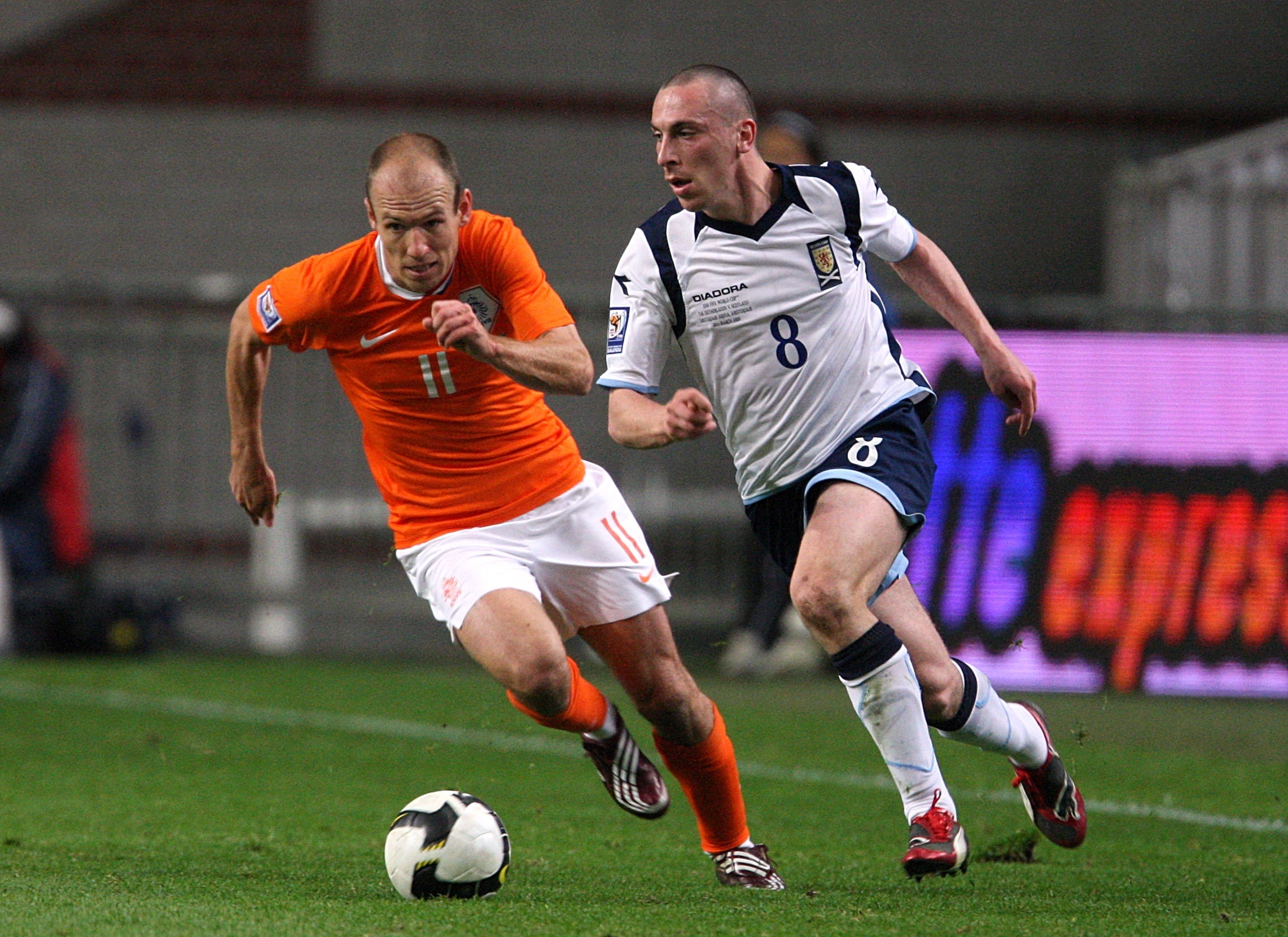 The winger is now 37 and has come out of retirement. Robben said he would make himself available if Holland boss Frank De Boer came calling. The call never came.

The midfielder has impressed while on loan at Genoa from Marseille, but not enough to make the cut for Holland. 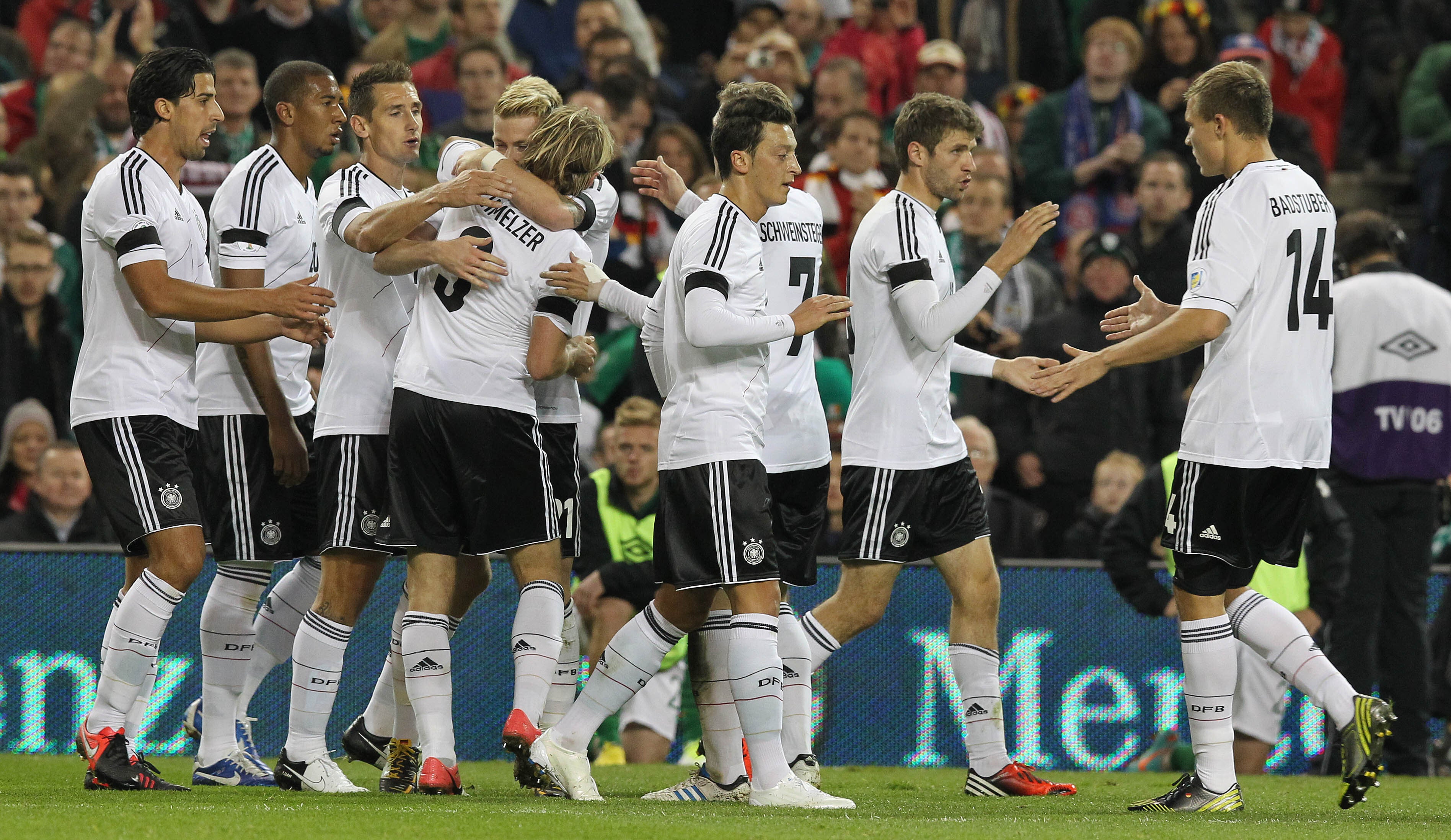 Borussia Dortmund’s captain was thought to be on the verge of a Germany recall but he ruled himself out in order to focus on recovering after a “very intense” season. 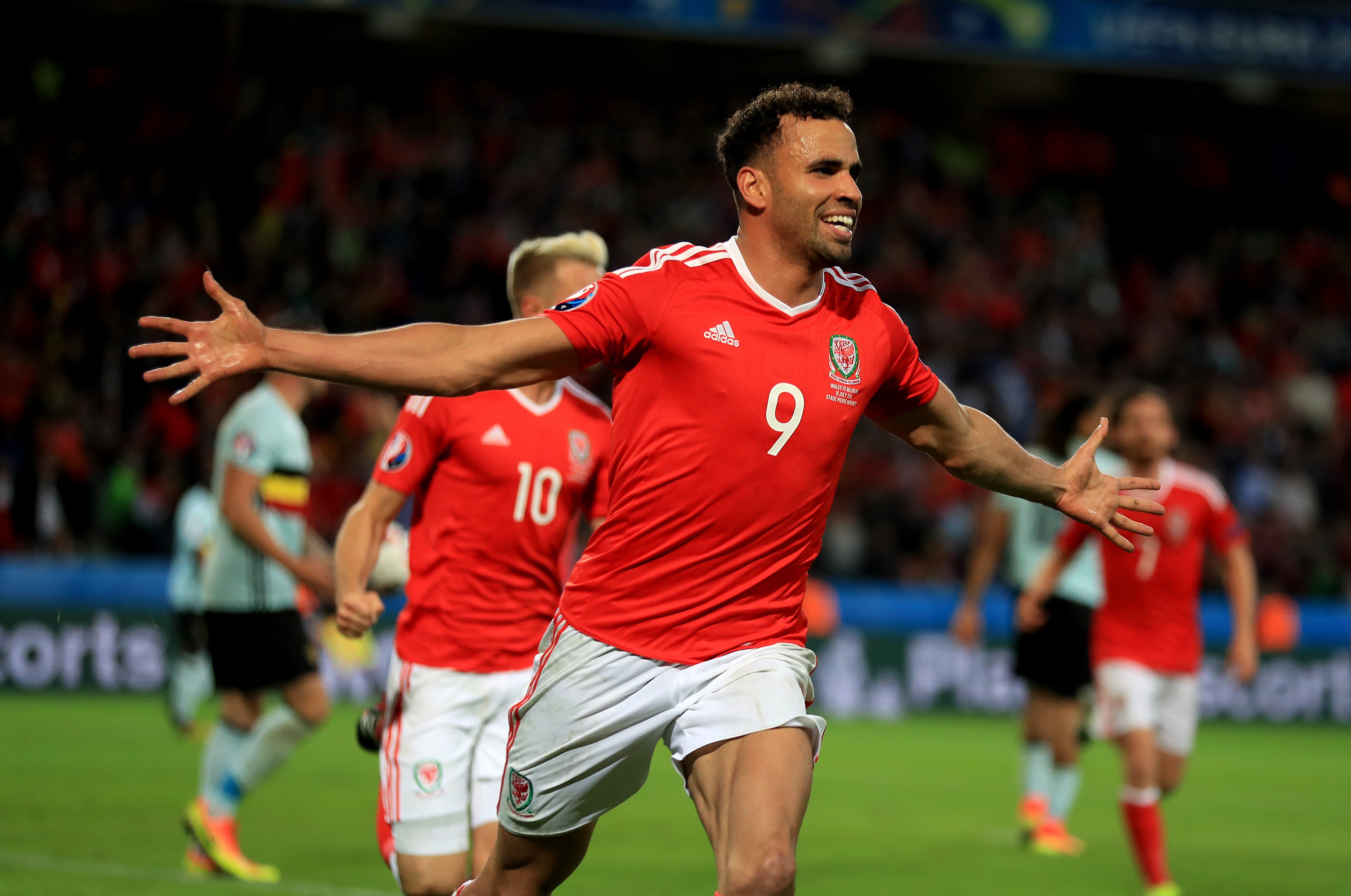 The West Brom forward was one of Wales’ stars of Euro 2016, scoring a memorable goal in the 3-1 quarter-final win over Belgium, but he was a notable absentee this time around.

The second-highest scoring Englishman in the Premier League behind Harry Kane, but Bamford’s impressive form for Leeds could not persuade Gareth Southgate to pick him.