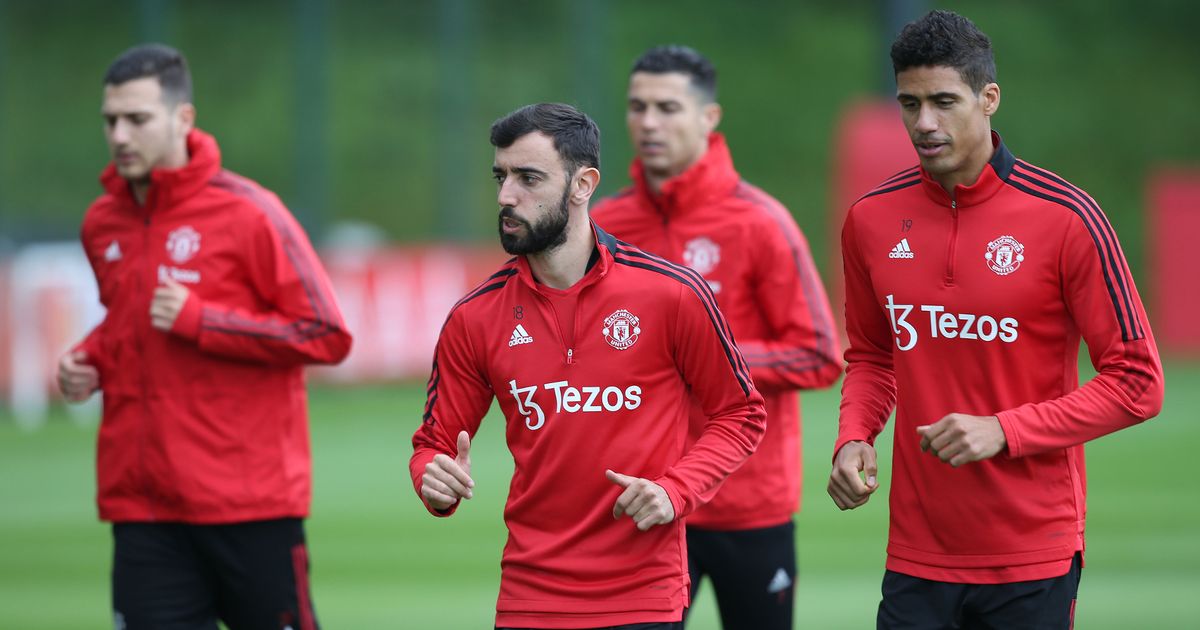 The 52-year-old, who will take the reins from Ralf Rangnick in the summer, is convinced United's players aren't fit enough and plans to whip them through an extra two weeks of rigorous fitness work to make sure they're conditioned well enough to execute his playing style from the get-go next season.

Initially, the squad were going to be given a month-and-a-half off before reporting back for pre-season on July 4, but the Mirror say Ten Hag now wants them in as early as June 20.

The Dutchman will reportedly be conducting Zoom chats with every member of the first-team over the next few days in order to introduce himself and inform each of them whether or not they're in his plans going forward.

Ten Hag will almost certainly be dipping into the transfer market this summer as he begins to mould the squad in his image, but having studied United's recent performances he's convinced their problems have been caused by a lack of fitness and proper conditioning, rather than a need for fresh blood.

The outgoing Ajax boss favours a high-energy, high-pressing system and will need his players to be at peak physical fitness to successfully implement it for 90 minutes – hence the extra two weeks.

How long does Ten Hag need to turn Man Utd into title contenders? Let us know what you think in the comments section below

United's work ethic was put under the microscope back in February when Southampton boss Ralph Hasennhuttl said it was "not a big secret that when United lose the ball, their reverse gear is not always the best from everybody" after their 1-1- draw at Old Trafford.

Saturday's humiliating 4-0 defeat confirmed this as the Red Devil's worst ever Premier League campaign. With one game left to play and a top four finish impossible, the feeling at the club is that next season simply can't come soon enough.