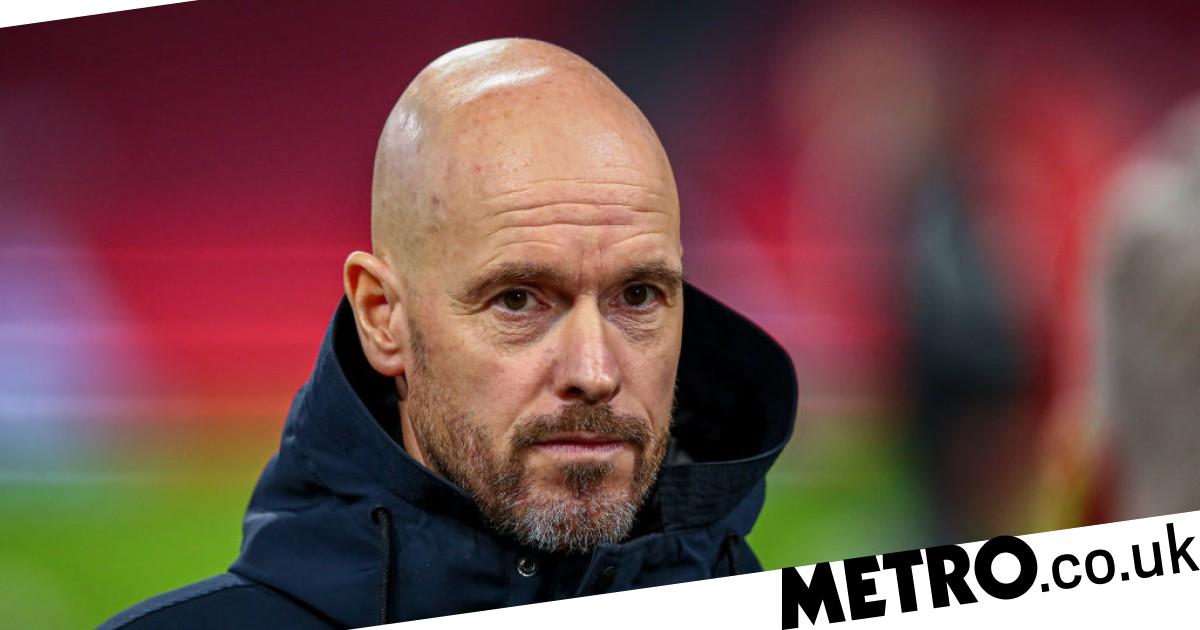 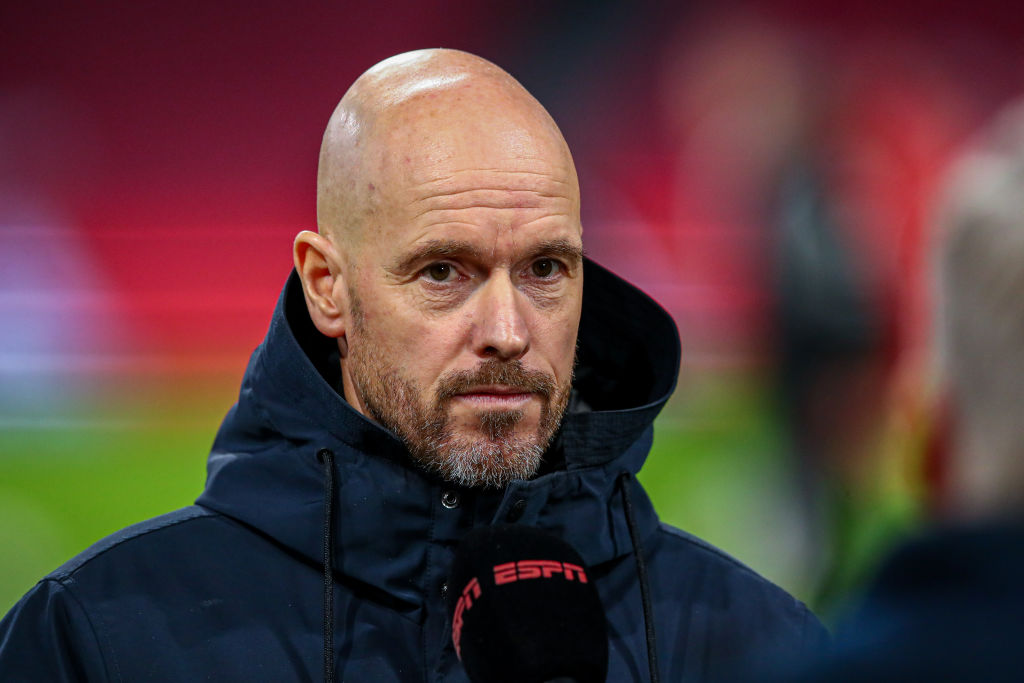 Erik ten Hag is wasting no time in getting down to business at Manchester United and is set to meet with club representatives in Amsterdam today to discuss his plans for the transfer window.

The Dutchman celebrated Ajax’s title victory last night but he’s not resting on his laurels and feels he can now dedicate more of his time to his upcoming role at Old Trafford.

A major part of Ten Hag’s demands in negotations was that he had to have the final say on the club’s recruitment, which has been much criticised in recent years.

Ralf Rangnick is set to advise the club and Ten Hag over what players and areas to target but the Dutchman has his own ideas and ESPN say he’s meeting with club officials in the Dutch capital today to discuss ins and outs.

The Dutchman is set to overhaul the squad this summer, with six senior players set to leave when their contracts expire at the end of the season.

With Paul Pogba, Edinson Cavani, Juan Mata, Jesse Lingard, Nemanja Matic and Lee Grant all heading for the exit, there will be significant space on the wage bill for new recruits.

Ten Hag wants a centre forward, a central midfielder and a central defender at a minimum, but an additional midfielder, a right-back and winger are also areas of concern.

Reports in Spain on Wednesday night claimed a deal for Barcelona’s Frenkie de Jong was 95% completed but United have dismissed those claims, though they do retain an interest in the Netherlands international.

As well as incomings, Ten Hag will have to make decisions on the likes of Anthony Martial, Donny van de Beek, Phil Jones, Eric Bailly, Aaron Wan-Bissaka and Dean Henderson.