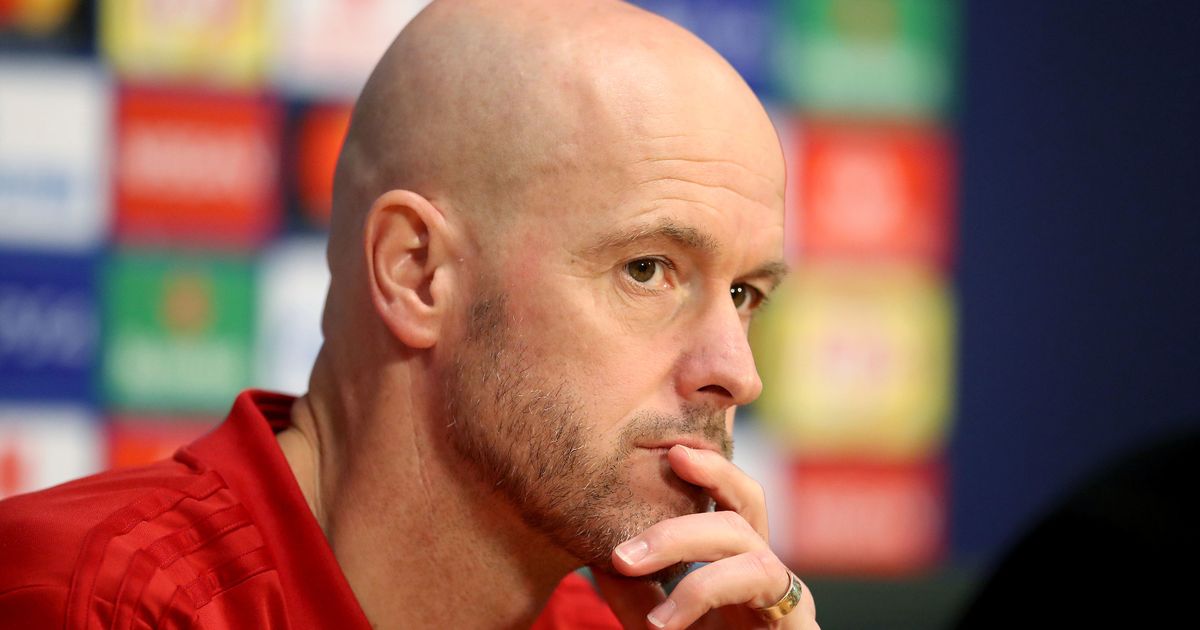 Soon-to-be Manchester United boss Erik ten Hag has already held his first planning meeting with the club's hierarchy as he prepares to kick off his reign at Old Trafford.

The 52-year-old led the meeting in Amsterdam mere hours after Ajax secured the Eredivisie title on Wednesday, offering a small insight into his industriousness and meticulous organisation.

According to the Daily Mail, former England manager Steve McLaren was present at the meeting, suggesting reports that he's going to join Ten Hag's coaching staff are true. Mitchell van der Gaag – Ten Hag's long-term assistant – was also at the meeting, as was a member United’s recruitment team – understood to be football director John Murtough.

It comes after Ten Hag was given an emotional send-off following his final game with Ajax, which saw his side clinch their third Eredivisie title in four seasons.

"Erik, sometimes I thought 'you are a weird man'. But you surpassed all expectations," Van der Sar told Ten Hag on live TV after the match. "Dominant football, semi-final Champions League, league titles. You will leave for a club that is close to my heart. I wish you all the best there. Thank you, Erik ten Hag!"

Will Erik ten Hag win the Premier League with Manchester United? Let us know what you think in the comments section.

Ten Hag is expected to be handed a decent-sized transfer budget this summer as he begins to mould United in his image, and Barcelona midfielder Frenkie de Jong – who played under Ten Hag at Ajax – has emerged as the club's number one target.

Following what is statistically the club's worst ever Premier League season, Ten Hag will need to hit the ground running at Old Trafford in order to appease United's increasingly dejected fanbase – which makes having a man who knows the Premier League, as well as the club – like McLaren – by his side all the more important.

McLaren spent two years as United assistant under Sir Alex Ferguson before starting his own managerial journey in 2001. Ten Hag worked as McLaren's No 2 at FC Twente (during the 'Shteve McLaren' days), and now in a bizarre twist, the roles look set to be reversed 14 years on.