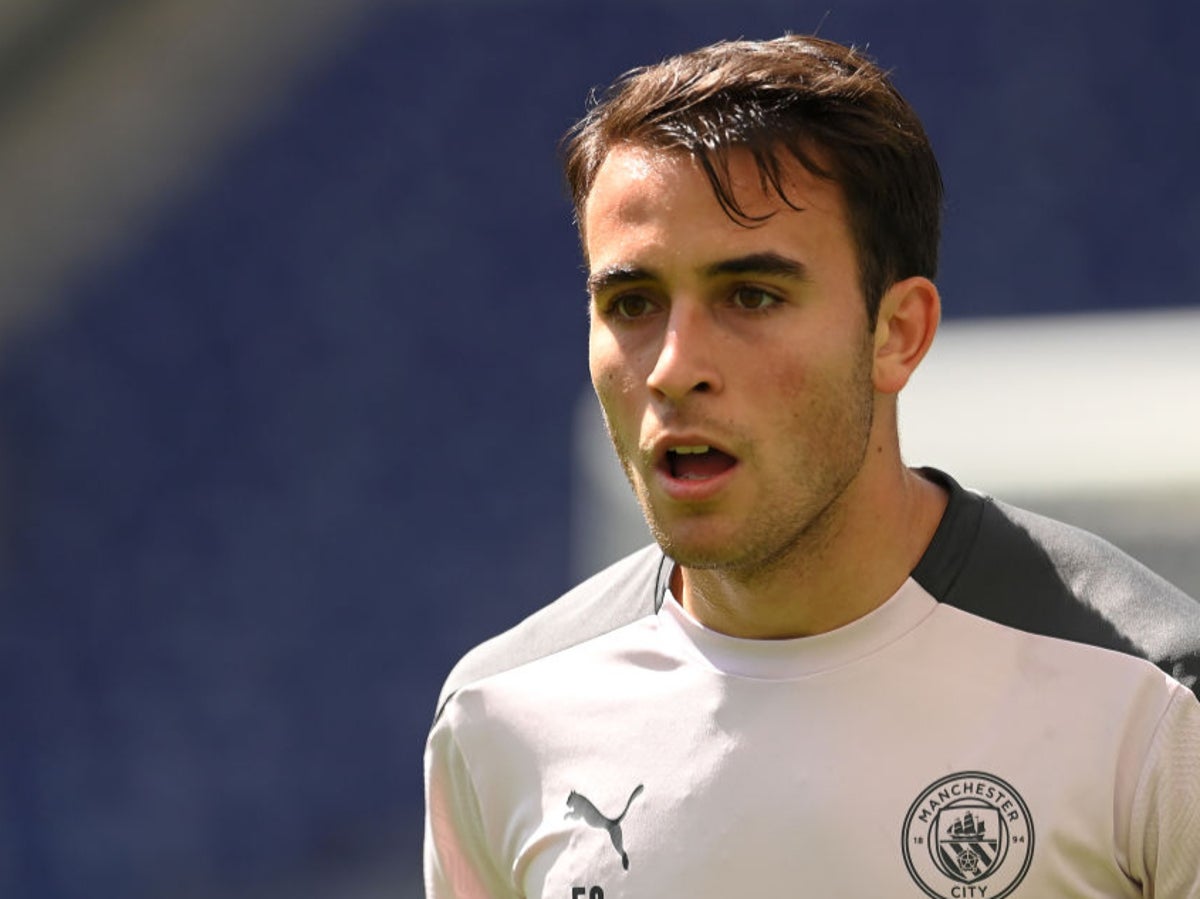 Barcelona have confirmed that Eric Garcia will join the club after the Spain international’s contract at Manchester City expires on 1 July.

Pep Guardiola had hoped to convince Garcia to sign a new long-term deal at the Etihad, however, the 20-year-old had long made his desire to return to boyhood club Barcelona clear and rejected a contract extension in January.

“FC Barcelona and Eric Garcia have reached an agreement for the player to join the club from 1 July once his contract with Manchester City is at an end,” a statement read. “The player will sign a contract until the end of the 2025/26 season and his buy out clause is set at €400m.”

Garcia will be presented to the media in Barcelona this afternoon and becomes the club’s second signing from Manchester City after Sergio Aguero signed a two-year deal to return to Spain.

Garica spent nine years at Barcelona’s famed La Masia academy before being lured to Manchester to work with Guardiola, however, he made just three starts in City’s Premier League-winning campaign due to his intention to leave. In April, Guardiola hailed Garcia’s attitude and admitted the defender was being sidelined due to his impending exit.

“There are players even who don’t play any matches. I think, for example, of Eric Garcia who is one of my favourite players,” he said. “I would love to have 15 Eric Garcias for the way he conducts his behaviour. He is always thinking of the team. He’s always a good face in the good or bad moments. He helps the manager and the backroom staff all the time.

“He will go in an incredible team and when the people say they are unsatisfied if I don’t play, I think of Eric. Most of the time he’s not on the bench because he’s going to move to Barcelona, I hope so. It’s tough, but it is what it is.”