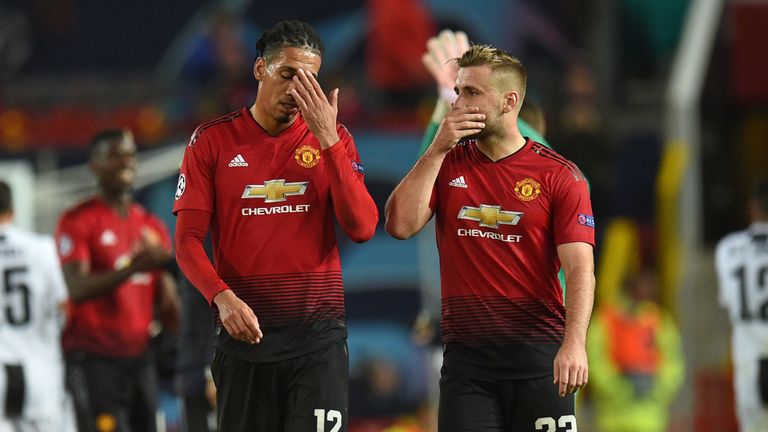 Eric Cantona says Manchester United are “losing a generation of young players” due to their style of play under Jose Mourinho.

The manager’s future at Manchester United has been brought into question in recent weeks, with the club 10th in the Premier League, and having lost 1-0 to Juventus in the Champions League.

“It’s the way you play,” Cantona said at an event, as reported by The Republik of Mancunia. “You can lose games but you take risks. You lose against Juventus and they have 70 per cent possession of the ball at Old Trafford. Could you imagine that with Ferguson on the bench?

“I suffer and I suffer even more when I see City play so wonderfully.

“I think kids need to have an example. They need great players, great movements, creative football to identify themselves to a player or a team. And I think they are now losing a generation of young players.

“These young players identify themselves to the way City play. Can we accept that? No.” Cantona describes Mourinho’s relationship with United as “not the right man for the right woman”.

The former French international believes the club would benefit from having a former player as a manager, but distanced himself from any interest in taking change of United in the future.

“At United, they never give a chance to a player who knows the club from the inside, who knows the identity and philosophy of the club,” he added.

“I don’t want people to think I’m saying this because I want to be manager of Manchester United. It’s just the truth.

“(Ryan) Giggs? Any player who wants to be the manager they should give them the chance.”