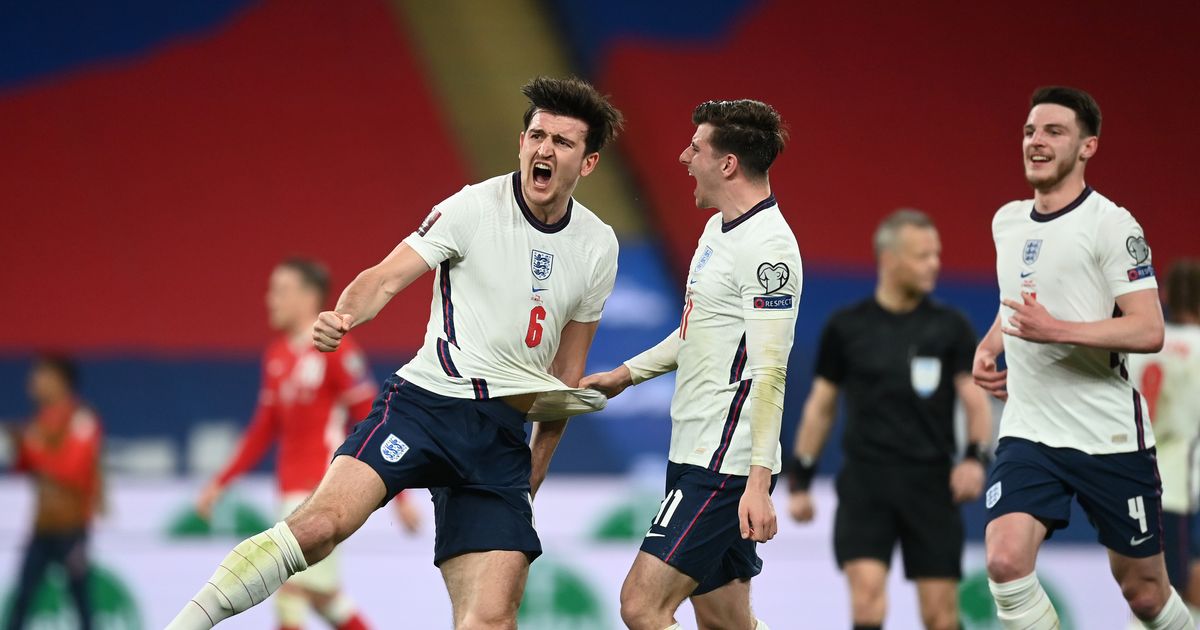 Despite his inclusion in Gareth Southgate's 26-man squad, Maguire is still not match-fit and faces a race against time if he is to be available for selection for England's first game on June 13.

The United captain hasn't played since sustaining an ankle ligament injury against Aston Villa a month ago and had to watch from the sidelines as the Red Devils lost to Villarreal on penalties in the Europa League final.

The England boss believes that despite his injury concerns, Maguire is still worthy of an England call-up:

“It’s going to be tight for the first game, there’s no question,” said Southgate.

“But we know exactly where he’s at. Our medical team have been with him over in Manchester – he’s not travelled to join us yet because of the quarantine issues coming over from Poland.

“He’s got a bit to do – and it’s the same with Hendo. They’ve both got a bit to do really, to be available, but we feel that the possibility that they can play a part, and the fact that they’re such great characters to have around the group (justifies their inclusion).

"Hendo’s leadership and presence is already having an effect on other people, especially the younger ones in the group, but all of the others as well.

“Given we were able to select 26, we felt the opportunity to be able to have those two with us was a straightforward one really.”

The England boss is short on experienced players with only Henderson, Kyle Walker and Kieron Trippier over the age of 29.

The Three Lions are currently training at Rockliffe Park in Middlesbrough ahead of two warm-up games at the Riverside Stadium.

Austria are the visitors on Wednesday evening before an afternoon clash with Romania on Sunday.

Maguire hasn't joined up with the rest of his teammates on Teesside and remains a major doubt for the opening game against Croatia.