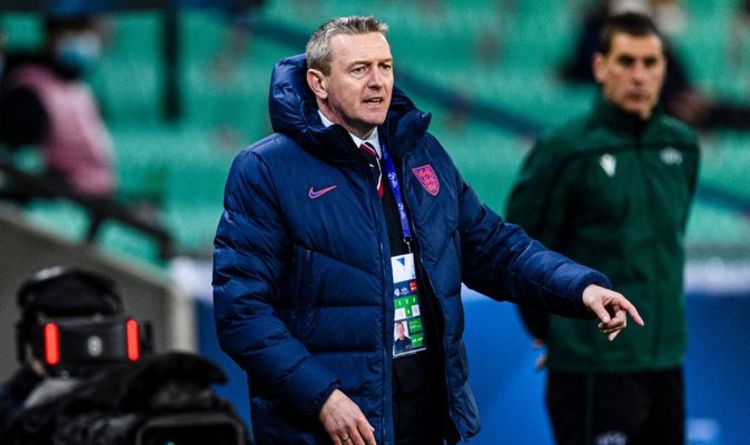 England have lost their two opening 2021 Under-21 European Championship with pressure mounting on Aidy Boothroyd. The Three Lions had a depleted squad coming into the tournament, with the group stages taking place during the international break in the domestic season.

But they were still expected to start their campaign with a victory over Switzerland, only to suffer a shock defeat.

There was increased pressure then on their second group match against favourites Portugal.

And Boothroyd’s side held Portugal to 0-0 up to the hour mark before making some changes, but Dany Mota soon found the breakthrough.

A Trincao penalty 16 minutes from the end sealed all three points for Portugal, leaving England bottom of their group heading into their final match against Croatia. 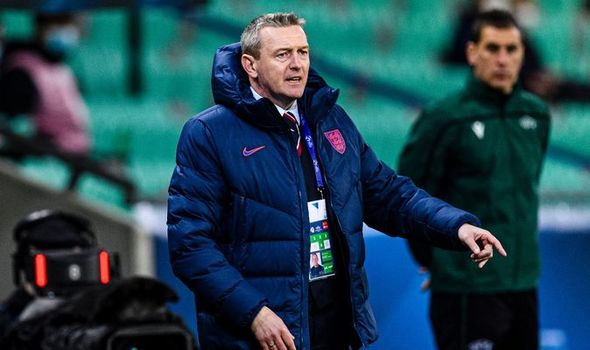 The former Watford manager’s contract runs out this summer and if England fail to qualify for the knockout phase of this tournament then he’s almost certainly set to be moved on.

Express Sport takes a look at four options the FA could consider for Boothroyd’s successor.

Arguably the most sensible option out there currently with the 43-year-old currently out of work and having long been tipped for the senior England job.

Whether or not he can be convinced to take the under-21 job is another matter though as Howe has also been linked with the Celtic position.

Another man currently out of work and someone trying to rebuild their reputation somewhat, who is also on the radar for Celtic supposedly.

The Chelsea icon may see the under-21 job as a step backwards from managing the Blues, but it could also be an opportunity to gain some global experience. 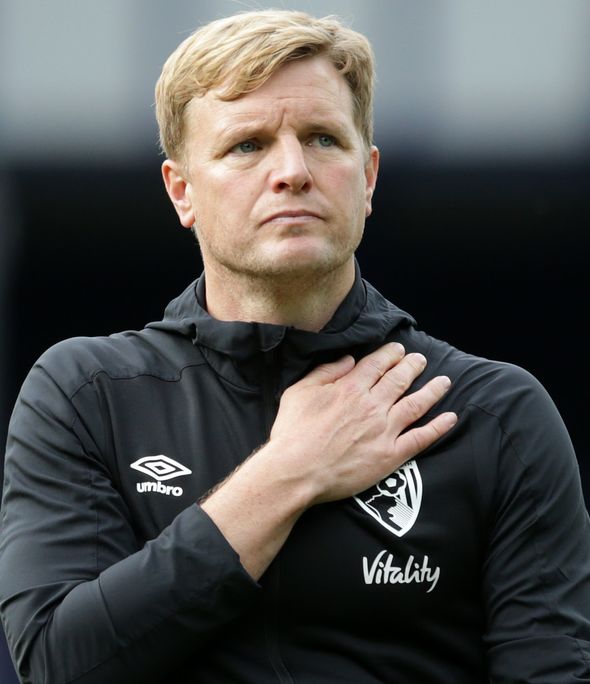 He may well fit the mould of what the FA would be looking for in bringing in a more experienced manager to manage the young squad.

A more left-field choice perhaps, but other than his time as Cardiff manager, he’s enjoyed an impressive foray into management.

His spell as Millwall boss saw him receive high praise and his tough-natured approach could well bring something different to the under-21 set up.