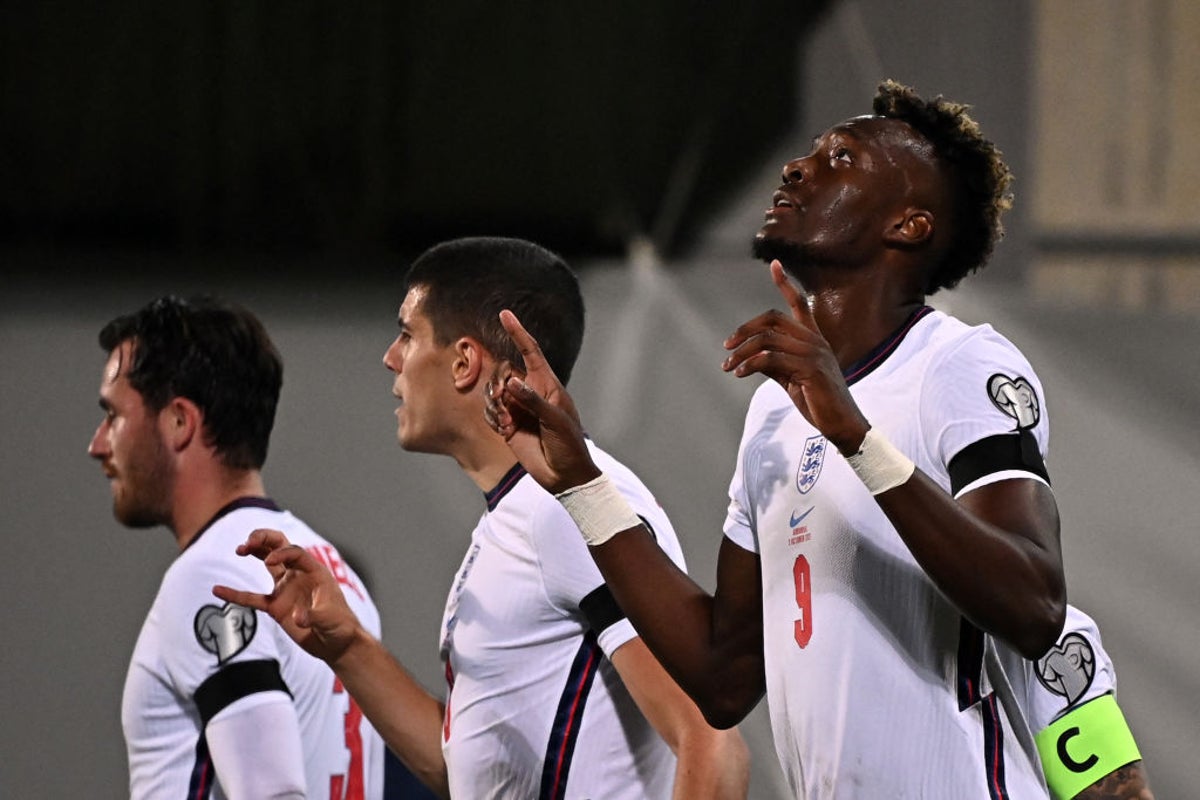 There were moments in the last week when an international break for once felt entirely welcome.

The fact a football match as pure as France vs Belgium fell on the same day Newcastle United were taken over by Saudi Arabia felt well timed.

Here was everything good about the game against so much that is bad about it. It was why Euro 2020 represented such a shift, and such a show of joy, after the Super League.

It had superb football but no club machinations, no big six, no big four, no super clubs, no financial gaps. Managers had to make do with what they had, offering purer coaching solutions, from a squad who were only played out of the love for it.

To add to all of that, England were winning.

And then you come to a break like this and the first match back is a non-event of a game like this away to Andorra.

It is as if it immediately kills any momentum around the level. 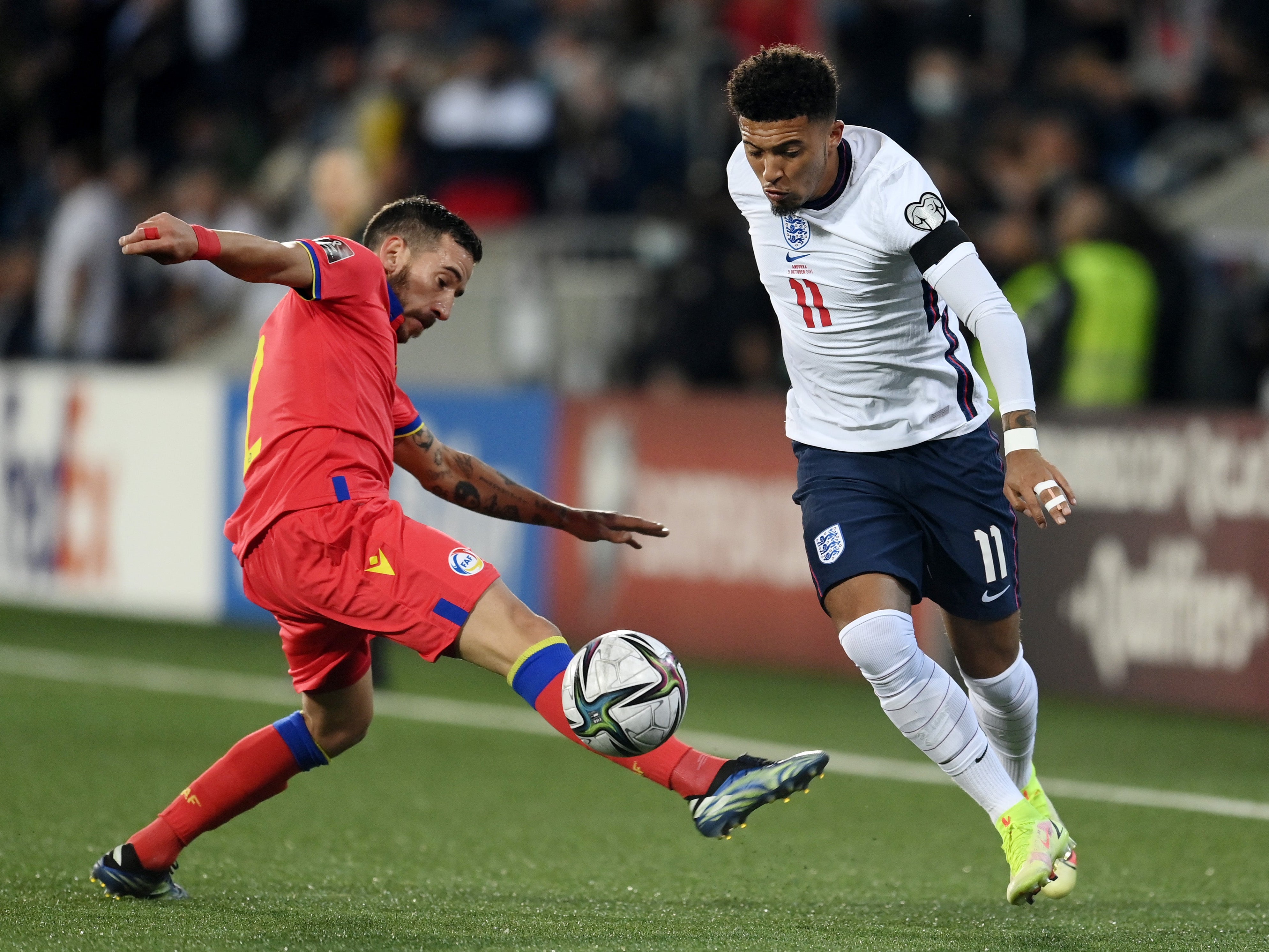 This isn’t to spark yet another debate about whether minnows or micro-nations should be competing, though. It would be extremely rich to lament the financial elitism of the club game in one moment and then argue for a different kind of elitism in the next.

It is right that the small nations have their chance.

But that doesn’t mean the qualifying structure remains right for the game.

Club football of course has its mismatches but the big difference is that they are more isolated examples amid longer seasons with grander narratives that maintain the attention no matter what.

The international game outside of tournaments instead only has a certain number of fixtures per year, and too many of them involve teams on totally different levels.

This, it should be noted, is the rationale behind the Nations League.

It is also implicit to Fifa’s plan to change the international calendar. While much of the focus has naturally been on the biennial World Cup, and how bad that idea is, it sometimes feels like the global body misrepresented their plan; as if they came up with the solution without tackling the problem. 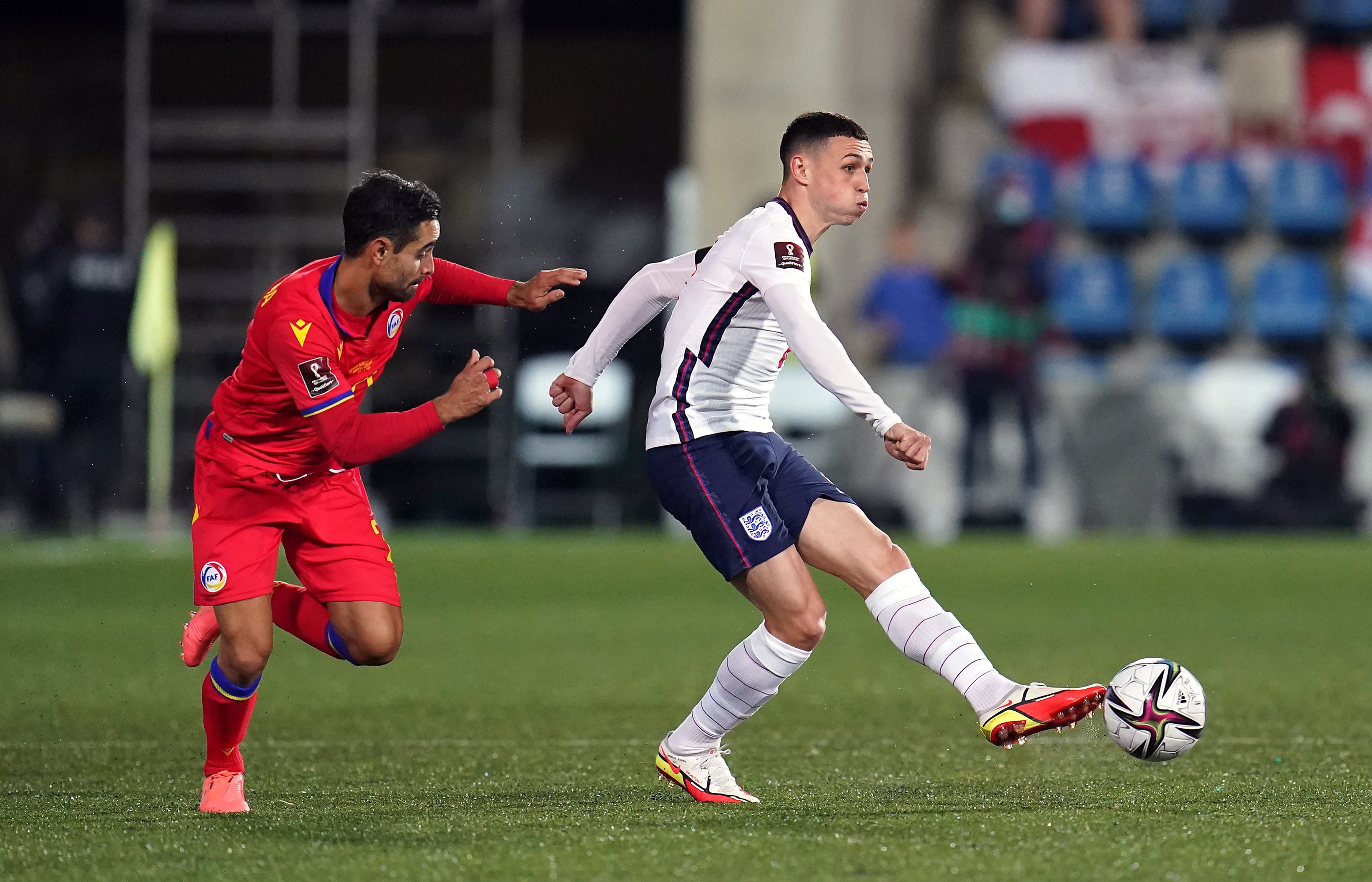 Phil Foden was in fine form as England won in Andorra

They are completely right that the calendar needs to change, and core to that are international breaks.

But it might be time to change the structure of qualifying, or at least how much time is devoted to it.

The current system is essentially the bread and butter of international football. It occupies most of its time, but really comes from another time in history.

There were far fewer nations, smaller tournaments, and that did create genuinely tense qualifying groups.

That is much more difficult now, at least in Europe.

Could there be an argument to shift it around, imbue the Nations League with a bit more, and make qualifying shorter? 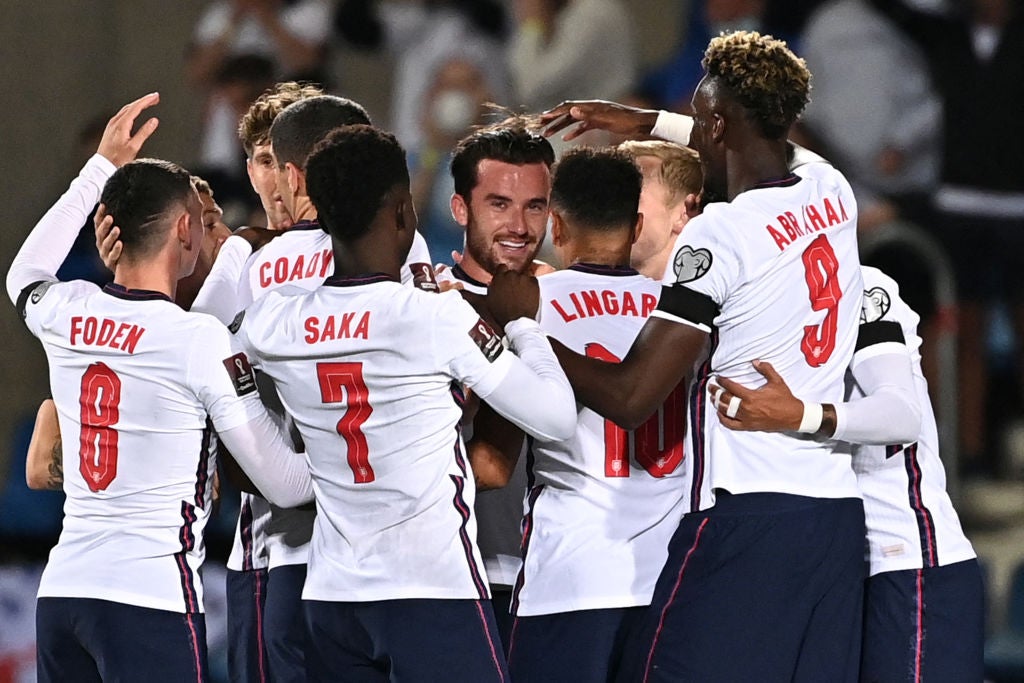 It’s impossible not to think that way given the nature of the England game. Who, bar the individual goalscorers, actually benefited?

The sides wouldn’t have got much. Those watching barely got a competitive game.

But rather than just omitting teams like Andorra, it may be better to adjust qualifying.

The caveat to all of this is that some of the greatest drama in football is the final night to try and secure a place at the World Cup. It really brings out what the competition means, as well as deeper emotions.

This can’t be artificially recreated, but qualification can be adjusted so it is more jeopardy and less general build-up.

It might make the international break more welcome more often.