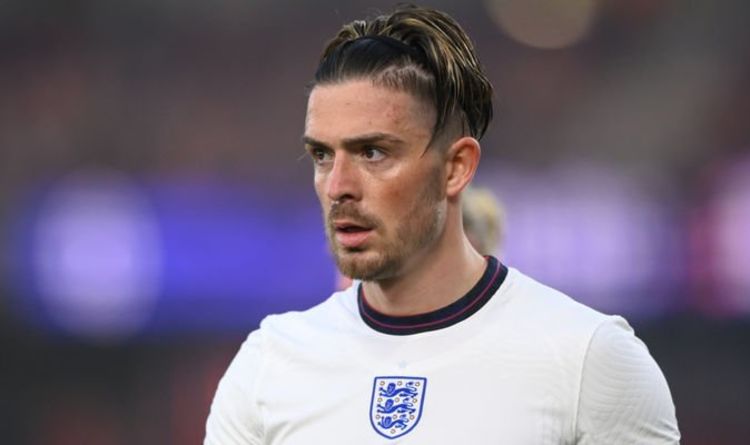 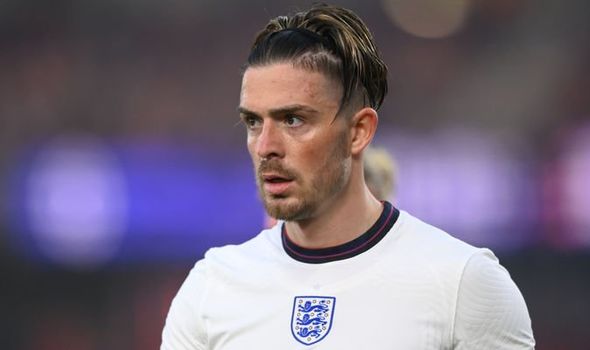 Jack Grealish’s eyes lit up when the shirt numbers for England’s Euro 2020 squad were unveiled. Bagging one of the first 11 numbers was a good start given the seniority of those players also allocated them; being handed No 7 was the sculpting wax on the floppy mop.

For a certain generation England No 7 might trigger an image of Alan Ball; for Grealish it is David Beckham – and that linkage suits him just fine.

“What young lad didn’t look up to David Beckham? I certainly did. If I have half the career he had, then I’ll be over the moon. He had a lot of great moments but the goal against Greece to send England to the tournament (2010 World Cup) stands out,” said Grealish.

“When I got the No 7 shirt I got so many messages from family and friends saying they were going out straight away to buy a shirt.

“The No 7 was a bit of an iconic number in England terms. So many great players have worn the shirt and hopefully I can follow in their footsteps and perform well in it.”

The last time England were involved in a major tournament – the 2018 World Cup – it is fair to say Grealish was Jack The Lad. 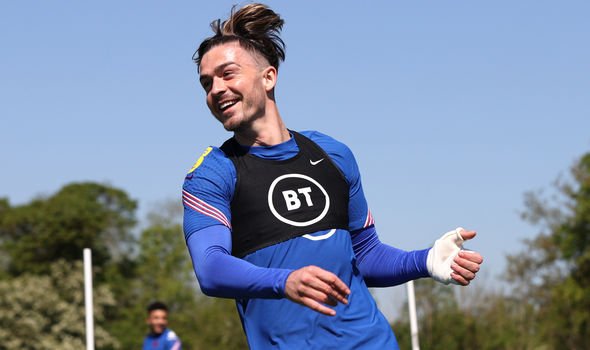 “Where was I for that? I think I went to Marbella and Ibiza actually!” he said.

While the scent of mischief still hangs around the Aston Villa captain, he is intent on being Jack The Man this time.

“I have not shied away from saying how much I wanted to be in the squad. I had my aims with my club this season but my No 1 aim for the whole season was to get in the squad and thankfully I’ve done it and hopefully I can be part of a good summer,” he said.

“In the last two or three years everyone has talked about that summer of 2018. I think that was one summer where it was as if Gareth and the lads brought the whole nation together, just from the way they played at that World Cup.

“For me watching on was unbelievable but being part of it was what I’ve wanted to do all season. 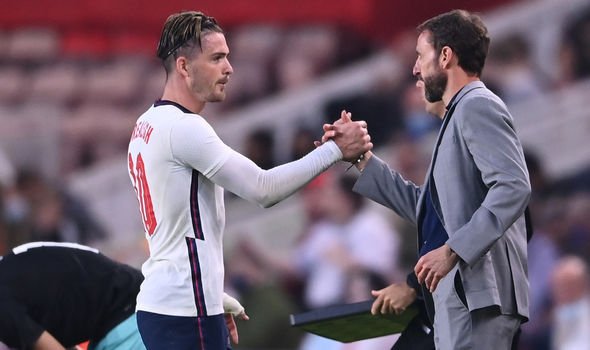 “I can’t even explain to you. I’d absolutely love to be part of something like that.”

Making the squad at all was touch and go when he was sidelined for 12 Premier League matches and England’s March internationals with a shin issue.

It needed further ice treatment after he was substituted in the win over Austria on Wednesday night but he insists it will not hold him back at the Euros.

MORE ENGLAND NEWS…
Gareth Southgate’s 4 best options if Alexander-Arnold is ruled out
England player ratings vs Austria: Three impress for Euro 2020 opener
England booed by fans as they take the knee ahead of Austria friendly

“It’s just a little bit of stress that I had on my shin,” he said. “I’ve seen numerous people about it and still now I’m a little bit aware of it but not as much as before.”

It might help if he wasn’t kicked there as often as he is. Perhaps it is the inviting target he offers, socks down, in his tiny children’s’ shin pads, but defenders cannot seem to help themselves. The most-fouled player in the Premier League took another kicking against the Austrians.

“The way I play I’m going to get kicked all the time,” he shrugged. “I’ll take the kicks to help my team, definitely.”