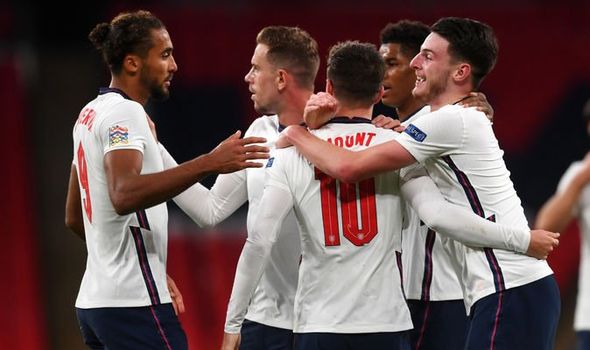 England made it two wins from two in the current international break, coming from behind for a 2-1 win over Belgium that lifted Gareth Southgate’s men top of Group A2 in the Nations League on Sunday night. Goals in either half from Marcus Rashford and Mason Mount gave England the three points.

After Romelu Lukaku’s penalty put the Red Devils ahead, Rashford drew the Three Lions level before the break, also from the spot.

And Mount’s deflected goal in the second half was enough for England to come out on top at Wembley in an entertaining affair.

But how did Southgate’s charges perform? Express Sport rates and slates the winning side after their defeat of the world’s top-ranked team.

Much as he was against it initially, he really thrives in a three-man central defence. Superb reading.

Gave away a silly penalty with a lunge for a ball he had no hope of getting to. A costly blip. 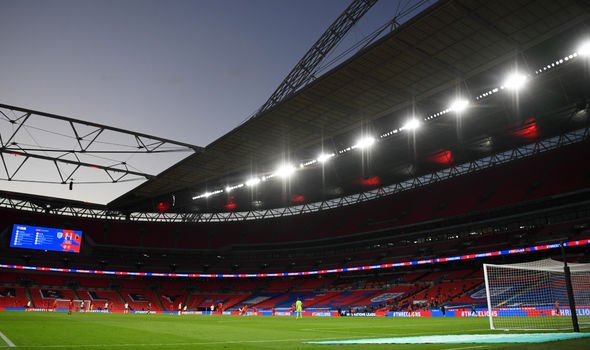 Useful from set-pieces but seems to get struggle more in a three than a flat back four.

Pace and set-pieces count for a lot; just as well as he needed to be tighter at times.

Finding his feet again for club and country and losing them just as easily for the penalty.

The occasional rash challenge can always be costly at this level, but generally did well.

Coped manfully with being asked to play on the opposite flank to usual. Increasingly reliable.

Incredibly jammy assist from Alderweireld’s foot for his goal but he won’t mind that.

Superb penalty to continue a pretty decent weekend for him in general.

Really got stuck into an unexpected second start. No finish this time but caused problems. 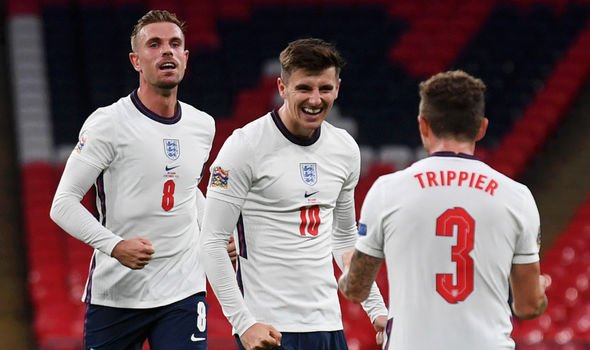 Should’ve scored with a free header.

Fresh legs down the right.

On for the final minutes.