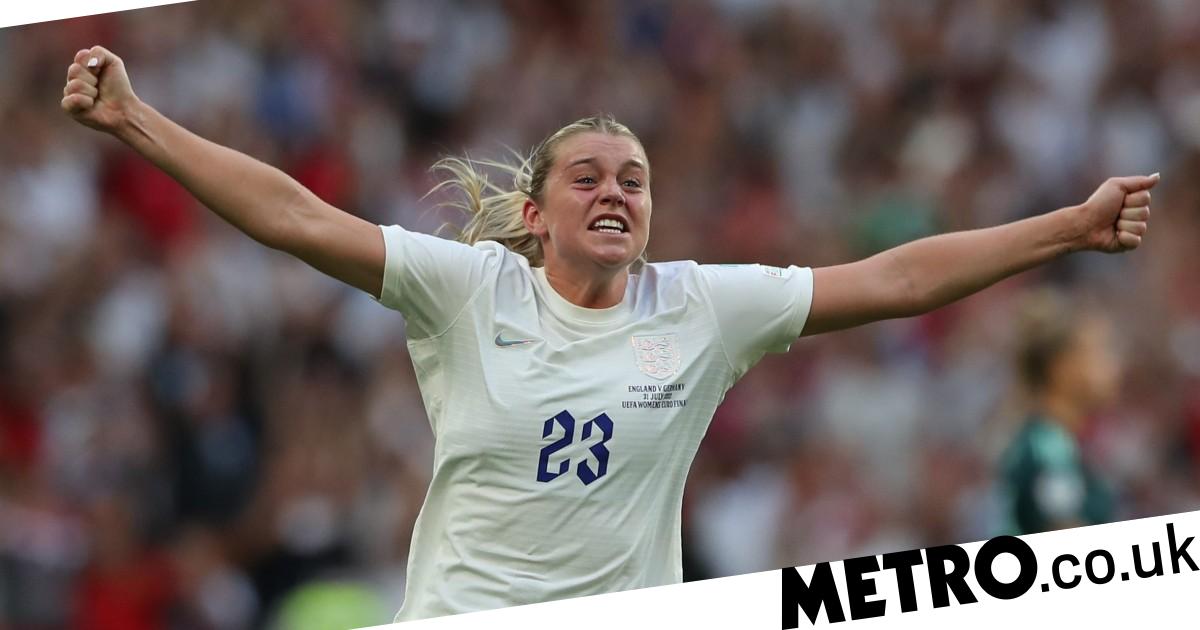 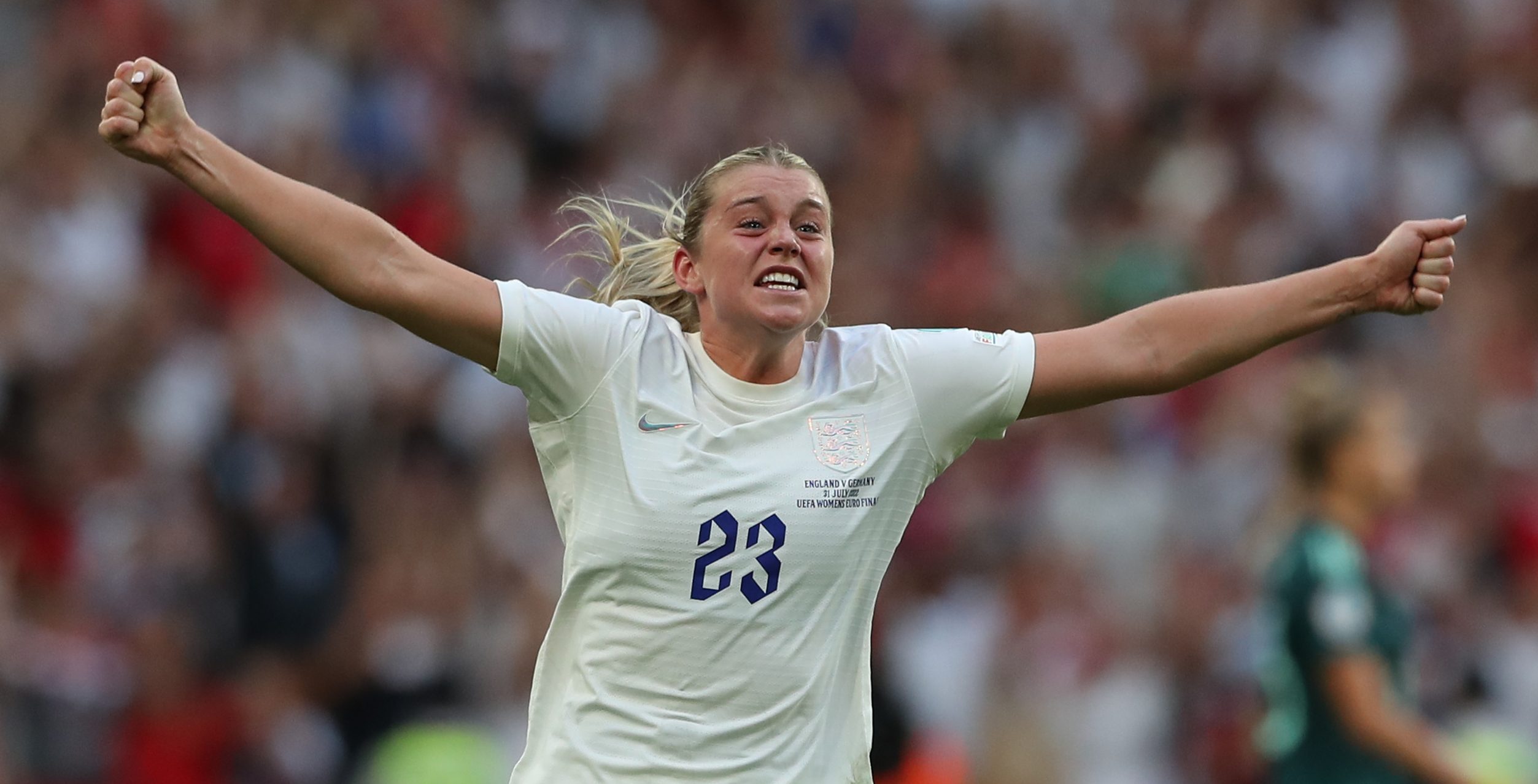 England ‘super-sub’ Alessia Russo says she will always be happy to play as much or as little as is needed for her country and has revealed she is only just beginning to realise the enormity of what the Lionesses have achieved.

The Manchester United striker proved a marvel for Sarina Wiegman’s side off the bench at the European Championship, scoring four goals for a team that beat Germany 2-1 after extra-time on Sunday to lift the trophy at Wembley.

Despite not starting any of England’s six matches at the tournament, Russo’s goals in the race for the Golden Boot were bettered only by team-mate Beth Mead and Germany’s Alexandra Popp, who each scored six.

Wiegman repeatedly used Russo, Sunday’s scorers Chloe Kelly and Ella Toone as impact substitutes around the hour-mark in the Euros and Russo insisted that is just fine by her.

‘I just love playing for England and whenever I do, whether it’s ten minutes or starting and playing the full 90 minutes, I will happily take it,’ the Maidstone-born 23-year-old told Metro.

‘Sarina did have chats with us before the tournament but once it began we all knew our roles and what we had to do. There are 23 of us and all are crucial to a winning team. Everyone bought into it.’

And what about her iconic backheel against Sweden? ‘I probably did it in the playground or playing in the park but I had never done it in a game before. I’d never pulled if off, anyway! One of my favourite things to come out of it is kids are replicating it now’.

Former Chelsea and Brighton forward Russo maintains she wants to keep the profile of the women’s game high even though the aftermath of the final has already been ‘nuts’.

That may be true. The adidas boots she was wearing when she scored her ‘Lessi’ backheel goal against Sweden have just been put on display in the Tower of London alongside the Crown Jewels.

‘I don’t want it to calm down – women’s football should always be hyped up,’ she added. ‘I completely blocked out the noise but after the final, when we turned on social media, everything blew up and went crazy. It was a bit nuts!’

Russo admits the last few weeks and subsequent rounds of interviews, photoshoots and promotion have taken their toll and stressed her new-found fame in the wake of ‘that’ goal against Sweden takes some getting used to.

She said: ‘Things feel different to the start of the tournament and I know what we’ve done is amazing for women’s football. I’m excited for what we’ve done.

‘I would be lying if I said I wasn’t exhausted – it’s been very strange doing so many different things and I’m definitely in need of a little break.’

Russo spent two years playing with the North Carolina Tar Heels in the US and knows the current world champions remain the major obstacle that needs to be cleared at next year’s World Cup in Australia and New Zealand.

She says: ‘I go into everything I do as a footballer to win and as a professional athlete you always look at what’s next. It was great to win the Euros but obviously there is the World Cup to come next year and we’re getting better and better and feel we can compete with the best.’

The squad yesterday sent an open letter to Conservative Party leadership candidates Rishi Sunak and Liz Truss, calling for ‘every young girl in the nation to be able to play football at school’ for at least two hours a week.

Currently only 63% of girls can play the game in lessons and England’s Euro winners want the lasting legacy of their success to be that boys and girls get equal access to football. ‘This is an opportunity to make a huge difference. A change that will impact millions of young girls’ lives,’ they wrote.

‘We – the 23 members of the England Senior Women’s Euro squad – ask you to make it a priority to invest in girls’ football in schools so that every girl has the chance.’

Russo played in boys’ teams as a child and adds: ‘I liked playing with the boys but at the same time you want to feel welcome and part of a team with other girls.’

If they can affect real change, the Lionesses may find they have overcome something even tougher than the Germans.