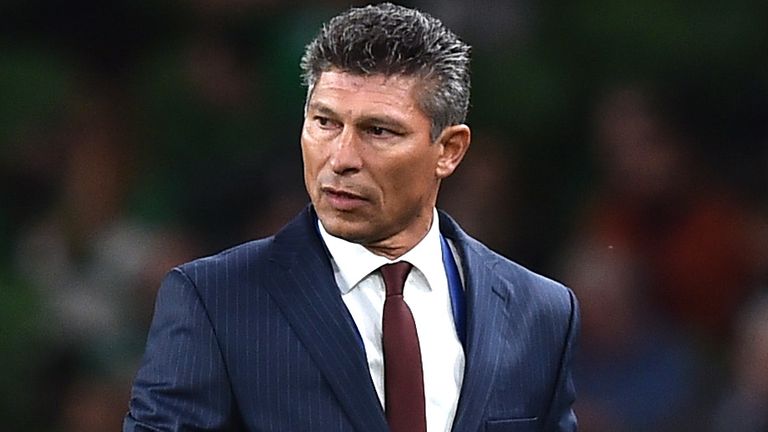 Bulgaria manager Krasimir Balakov believes that English football has a bigger problem with racism than they do.

The build-up to Monday’s European Qualifier in Sofia has been dominated by concerns over possible racist abuse at the Natsionalen Stadion Vasil Levski.

England players suffered racist abuse on their last visit to Bulgaria in 2011 and Gareth Southgate briefed the squad about the UEFA protocol on dealing with such issues at the start of the international break.

The players have also been speaking about the issue, which enraged Bulgarian Football Union president Borislav Mikhaylov to the point that he said English players should face sanctions from UEFA if they continue to talk about the possibility of racist abuse in the Bulgarian capital.

Mikhaylov spoke of “unjust” comments being made by England and after initially insisting he was unwilling to discuss the subject, Balakov proceeded to offer his take on the problem – or otherwise – of racism in Bulgarian football. 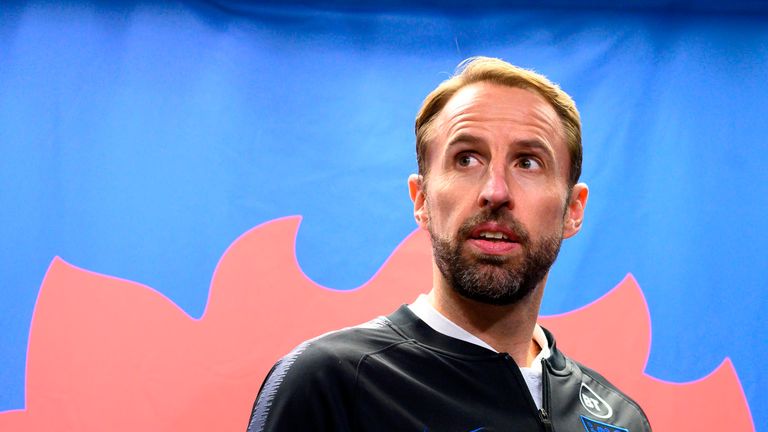 “What I can say is that I don’t think we have a problem,” he said.

“In the Bulgarian championship, we have a lot of players of different ethnicities and skin colour. I don’t think that we have this big problem like, for example, England do.

“I would like to focus on football because at the end of the day we’re all civilised Europeans and we’re all working for this sport and that’s all the matters.”

Asked to clarify his remark on England, Balakov added: “What I meant was that in the Bulgarian championship we’ve not had such problems. 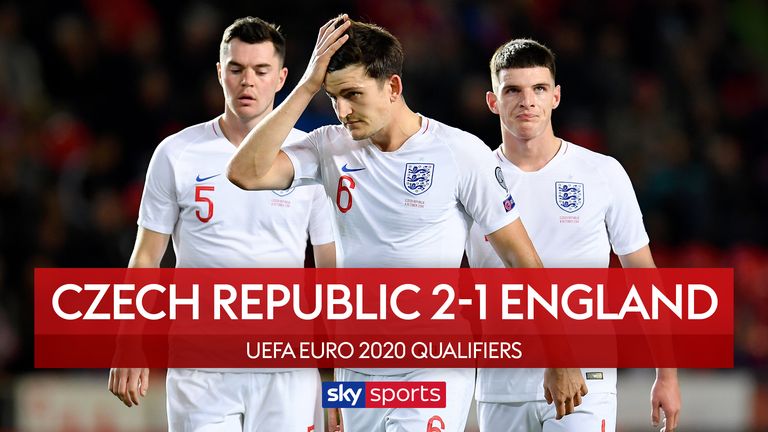 “While there have been incidents in various levels of English football involving racism, which I consider something normal because it’s a big country with a very diverse population.

“But we don’t have this problem in Bulgaria, I can assure you of that.”

Southgate has repeatedly said that England need to get their own house in order and recently referenced the alleged racist abuse at the National League game between Hartlepool and Dover in September.