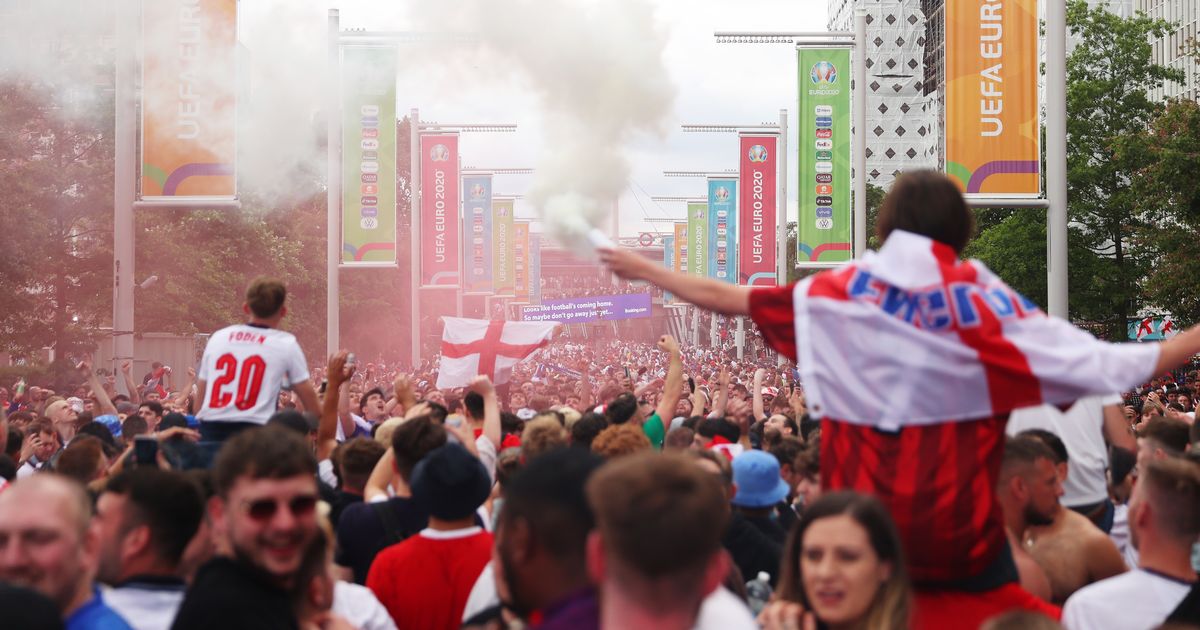 Watching England at the World Cup in Qatar could cost fans £20,000 each.

That is how much flights, hotels, food, booze and tickets will cost if the Three Lions reach the quarter-finals – as bookies expect. Yet England fans should be thankful – Brazil supporters face £26,000 bills.

A spokesman for The Punters Page, which carried out the research, said: "The first hurdle is getting hold of some tickets for the match.

"But once that’s done the really hard, and often expensive, work begins."

Soaring inflation has ramped up flight and hotel prices – but staying sober could pay off as pints cost £13 and public drunkenness carries a £693 fine.

Hosts Qatar restrict the sale of booze to restaurants, state-run shops and hotels – and prices are already sky high. Officials have relaxed the rules for the contest and alcohol will be sold at a fan zone on the edge of capital Doha.

Prices are yet to be revealed but an ex-pat warned hotels already charge £10-a-bottle for Heineken or Corona, with non-alcoholic Budweiser Zero sold in grounds.

Are you heading to the World Cup in Qatar? Tell us in the comments section below.

And he predicted prices would surge to more than £13 during the World Cup. Writing online, he warned England fans: “Hotels in Doha are nearly full and there will be no lack of consumers for the city’s tourism industry.

"There will be a price hike in alcoholic beverages."

The tournament’s website warns that 'drinking alcohol outside of designated areas is prohibited” and “it is not permitted to bring alcohol into Qatar'.