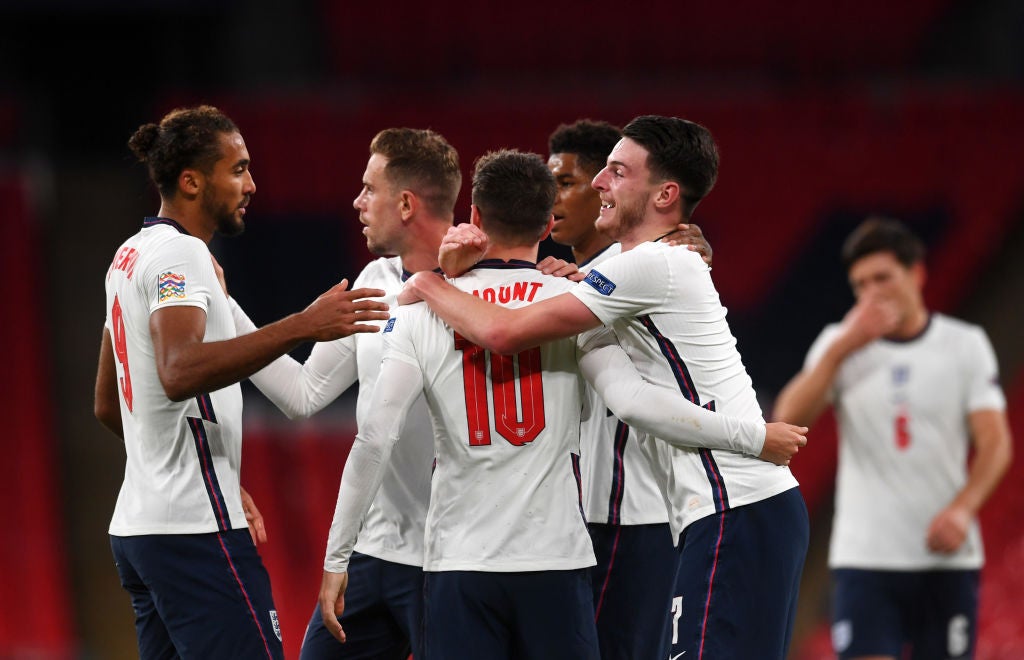 Compare and contrast this with the fluidity and variation of Belgium’s play in the opening stages, conducted by the irrepressible Kevin De Bruyne. Yannick Carrasco saw an early goal dubiously disallowed, while the ease with which Romelu Lukaku broke away before drawing a thoughtless challenge from Eric Dier to win a penalty did not bode well. Indeed, Belgium continued to dominate.

When England drew level, it was only from the penalty spot and after a soft decision going in their favour. If Thomas Meunier had not tugged on the shoulder of Jordan Henderson but Jordao Hendersinho, certain pundits may have been tempted to describe what followed as “Latin”. As it was, the exaggerated fall was a reminder that English players are by no means above making the most of minimal contact.

If that was what it would take for England to establish a foothold in the contest, it worked. There was a significant improvement from Southgate’s side in the second half – greater aggression, better organisation – but it was not the sort which generated a glut of clear-cut chances. In fact, England were fortunate again for the decisive goal. A faint touch off Toby Alderweireld’s boot sent Mount’s strike on a trajectory that made it impossible for Mignolet to stop. 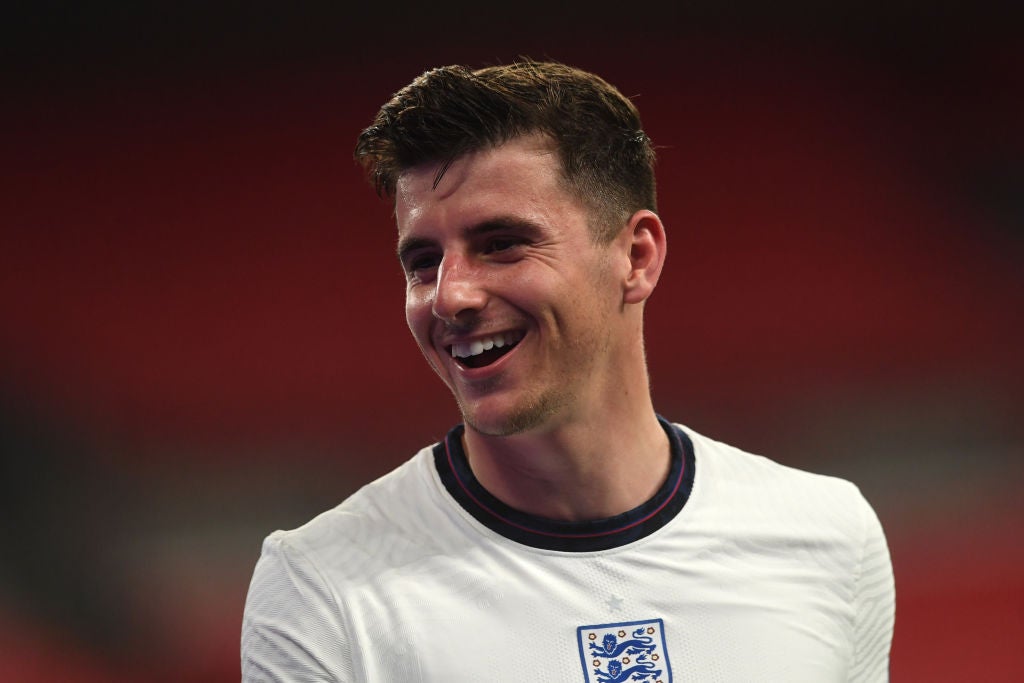 It all felt strangely familiar. England’s best results during the Southgate era have come without a truly assured performance to back them up. The run to the World Cup semi-finals was littered with questions about their style and set-up, their dependence on set-pieces and the standard of opposition. The victory away in Spain during the last Nations League campaign was a game in which they were dominated and almost collapsed late on.

And here, again, they felt strangely second-best. Winning international football matches through hard work, willpower and a touch of good fortune is a handy trait to have and nothing to turn your nose up at. And yet, it would be nice to see a Southgate side truly convince against elite opposition. There are some games which you learn very little from. This felt like one of them, as many of the questions which surround England remain unanswered.