Eight Premier League players have been named in Brazil’s latest squad for their two matches in England next month.

They play against Uruguay and Cameroon during the next international break in November.

Brazil take on Uruguay on November 16 at Arsenal’s Emirates stadium before a game with Cameroon at stadium MK in Milton Keynes four days later.

Liverpool and Manchester City both have three players in the 23-man squad, Chelsea and Everton have one.

Roberto Firmino, Alisson and Fabinho represent the Reds and Ederson, Danilo and Gabriel Jesus feature for City. Willian and Richardlison are the other English-based players selected. 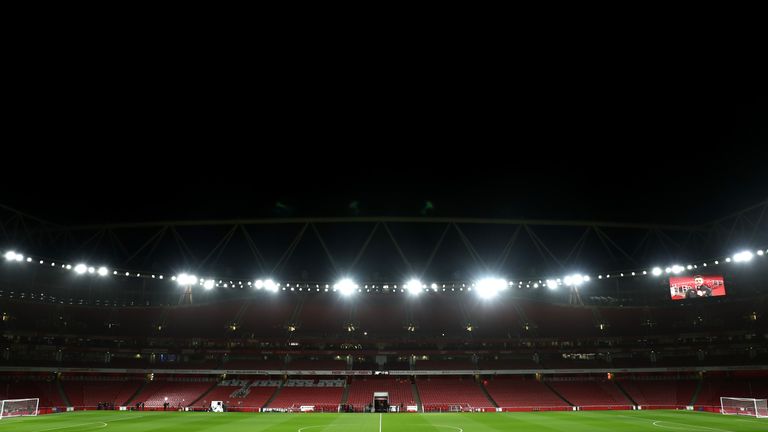 Napoli midfielder Allan has received his first call up.