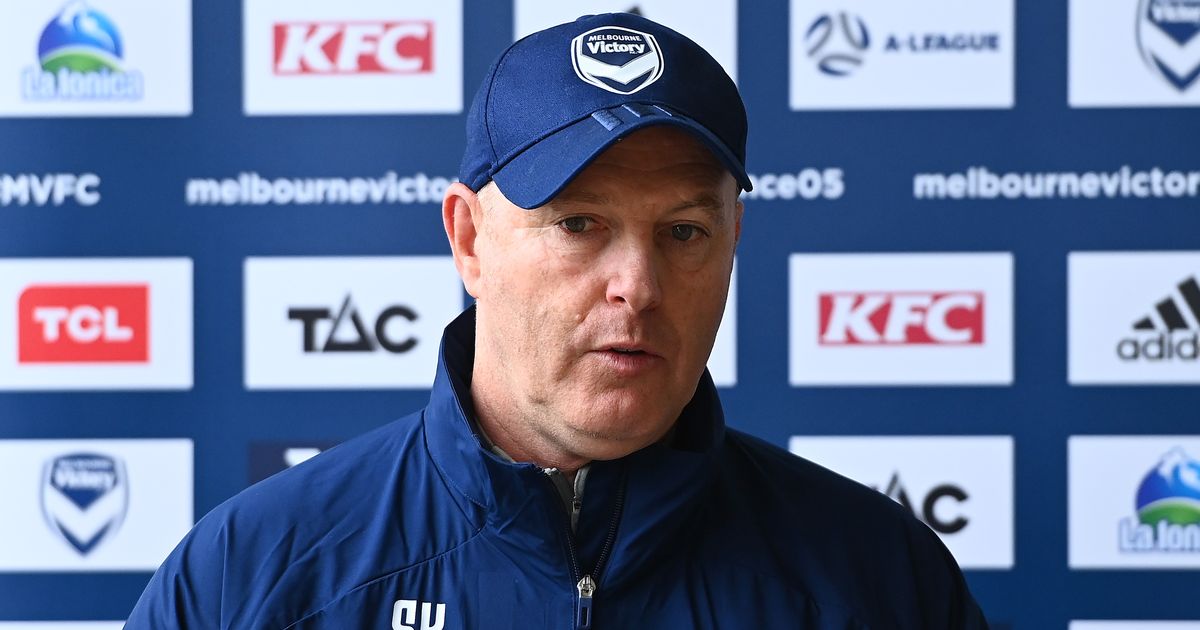 The Premier League has seen some iconic managers stand in the dugouts – but there are some that you may have forgotten.

While these managers have flourished, others have failed in the spotlight – and they include Steve Kean.

The Scot took the helm at Blackburn from Sam Allardyce for two years in the top flight, only winning 15 of his league fixtures.

But he is about to manage his first game in seven years, having inherited the role at Australian A League bottom-side Melbourne Victory.

The Spaniard was called on West Brom in January 2014 following Segunda Division successes with Rayo Vallecano and Real Betis.

And he managed to keep the Baggies from dropping out of the top tier, beating Norwich by three points for survival.

But it has come from just three wins in 17 games, seeing him leave by mutual agreement – and guided Betis to La Liga the following year.

Having been shown the door there again in 2016 and at Deportivo, he is currently manning the helm at mid-table Las Palmas in Mallorca.

A few weeks after Mel’s arrival in Birmingham, this manager with an impressive CV turned up at Fulham on an 18-month deal.

Having ton Bundesliga titles with Bayern Munich and Wolfsburg, he seemed the perfect man to pull the Cottagers out of their relegation battle which had already consumed Martin Jol and Renee Meulensteen.

While they did not avoid the drop, the German’s three wins in 12 games promised much.

But four consecutive losses to start the following Championship season ended his time with Fulham, spending the 2016/17 season in China before retiring.

Though he did start a trend of German managers entering the Premier League, which has brought some memorable moments.

Many former players have tried their hand at management with mixed results – and this Saint-Etienne legend did not fare well in England.

Santini was part of the French side’s dominant 1970s era before retiring and turning Lyon into a powerhouse with a 2001/02 first-division win.

After a tough Euro 2004 campaign with France, Tottenham called on him to turn around their fortunes following a 14th-place finish.

It was put down to personal reasons, though reports emerged of a fallout with sporting director Frank Arnesen.

After a disastrous following season with Auxerre back in France, Santini never took another managerial post again.

Jol took over from Santini before a star of just one win from 10 games saw Daniel Levy show him the door.

And up stepped Ramos, having set up Sevilla as a European force with consecutive UEFA Cup titles.

This continental experience was brought in as Spurs looked to progress in the same cup themselves.

Ramos managed to pull off a strong campaign, ending mid-table with the famous League Cup win – which also included putting Manchester City’s home unbeaten run to an end in the quarter-finals.

While Ramos also took Spurs to the UEFA Cup round-of-16 against PSV.

But two points from his first eight games the following year put the Spaniard through the door, replaced by Harry Redknapp.

While Real Madrid snapped him up, his short-team deal was not extended as stints in Russia and a seven-month stay at former side Malaga ended his career.

The Croatian found himself thrown into Premier League management on the south coast.

As a player with Dinamo Zagreb, the former defender helped his side win a first domestic title for 24 years.

After retiring in 1989 at Panathinaikos, he got into management with the Greek side and his boyhood team.

When he took up an executive director position at Portsmouth in 2004, though, he did not expect Redknapp to resign months later.

And Zajec stepped up just before Christmas, only recording one league win before Alan Perrin’s appointment five months later.

Leaving Fratton Park the following year for personal reasons, an eight-game stint in 2010 with Zagreb followed before stepping away.

This was another man making history in the Premier League as the first American boss in the division’s history.

He arrived in October 2016 at Swansea from Le Havre after a lengthy MLS career and a stint with the Egyptian national team.

The Welsh side brought him after running out of patience with Francesco Guidolin, winning just one of the first eight games.

But Bradley only managed one more win in 11 games, spending just 85 days at the Liberty Stadium to send them 19th.

Seven months after the Swansea sack, the American signed up at Los Angeles FC and is still managing the MLS side.

Reed, who never played a single league game in his career, he had worked up the ranks as an assistant coach, even working with Kevin Keegan on the England squad.

By 2006, though, he was battling relegation at Charlton with Iain Dowie plus a team featuring Jimmy Floyd Hassenbaink, Darren Bent and Alex Song.

When the boss was sacked in November, he endured a six-week spell which featured one win and a League Cup knock by League Two’s Wycombe Wanderers.

Reed was attacked by the media and dubbed the “worst manager of all time” by an online poll before leaving on Christmas Eve.

After roles at Fulham, non-league Bishop’s Stortford and Southampton, he now works behind the scenes at the FA.

As a member of Brian Clough’s first division-winning team of 1972, his job at Pride Park should have been a match made in heaven 20 years ago.

Having tasted success with Derby, the former defender used his experience to get Bolton into the Premier League in his second managerial job.

When the Rams were 18th after seven games in 2001, though, Todd could not turn their fortunes around in the following three months.

The 72-year-old then split his career between England and Denmark before it ended with another sacking.

READ MORE:Fans of 'Big Six' clubs have seen right through the sham apologies from owners