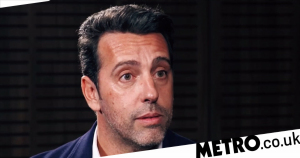 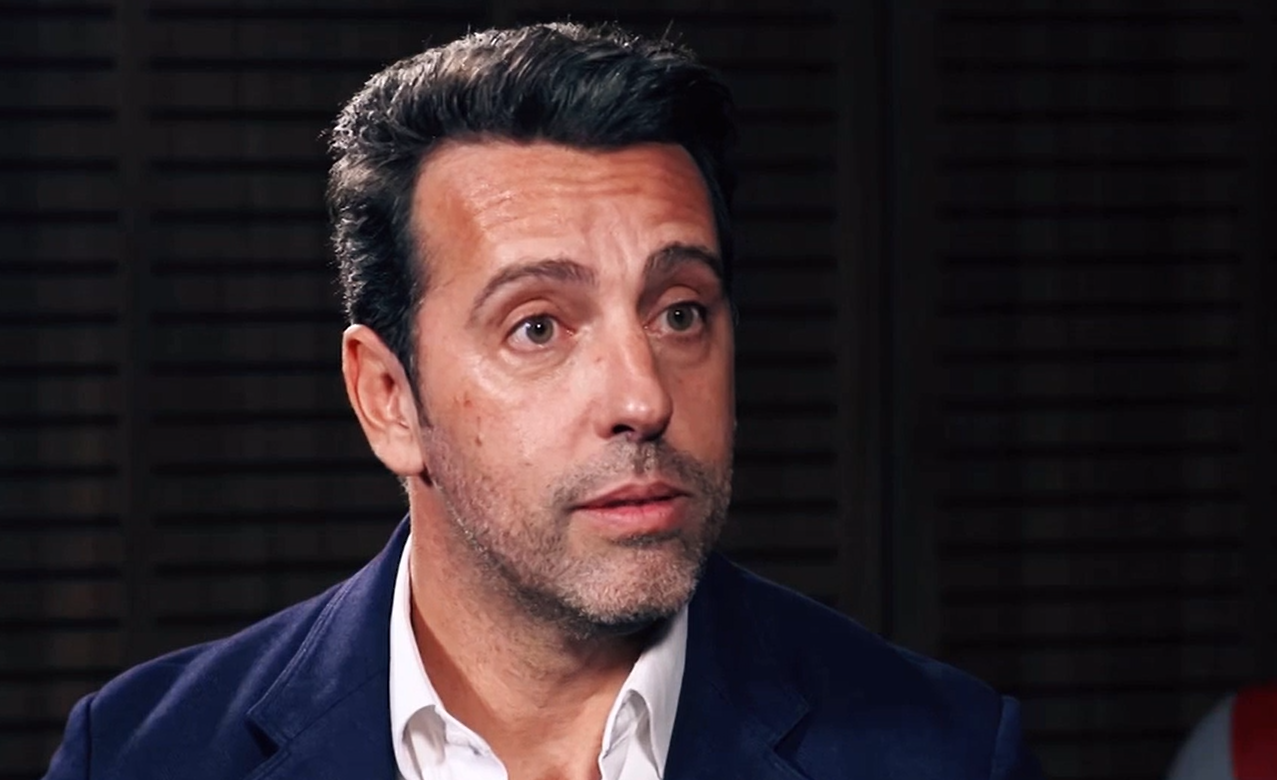 Arsenal technical director Edu has refused to accept his decision to sanction the signing of Willian was a mistake in the wake of the former Chelsea winger terminating his contract less than halfway into a three-year deal.

It was anticipated that a player with vast Premier League experience would slot in seamlessly to Mikel Arteta’s side and, after an encouraging debut against Fulham, during which Willian registered three assists, the signs were promising.

The 32-year-old’s form quickly deteriorated, however, and he was quickly usurped by the likes of Bukayo Saka and Emile Smith Rowe, to the point where he barely featured during the latter stages of last season.

Although a bout of covid played a part, Willian failed to make the matchday squad for any of Arsenal’s opening three fixtures of the current campaign and, having clearly been deemed surplus to requirements, he came to mutual agreement with the Gunners that paved the way for him to seal an emotional return to Corinthians in his native Brazil.

Edu’s role in the deal and his close association with Willian’s agent, Kia Joorabchian, has come under close scrutiny from Arsenal fans in the wake of an apparently disastrous transfer, but the former Arsenal midfielder insists the initial deal was based on sound logic and reminded his critics that ‘everyone thought wow’ after Willian’s first appearance for the club.

He told Sky Sports: ‘The decision on Willian was to sign someone with experience of a lot of Premier League games and someone who could impact the team straight away.

‘If you saw the first game of last season, away at Fulham, he started very well and everyone thought ‘wow’. But a lot of different circumstances during the season, for the squad and for Willian as well, meant they were inconsistent.

To be fair, every single player was inconsistent and now we want to be more consistent.

‘And then at the end of the season I came to Willian and myself and Mikel said: ‘How are you? Because I want you to be much more consistent. What is happening?’

‘If not now, it’s my business to find the best solution.

‘If it’s a mistake or not, it’s harder to say. You wouldn’t if our season had been better with everyone being more consistent. But the most important thing is we tried what we tried, we planned what we planned and if it works or not, we have to find a solution.’