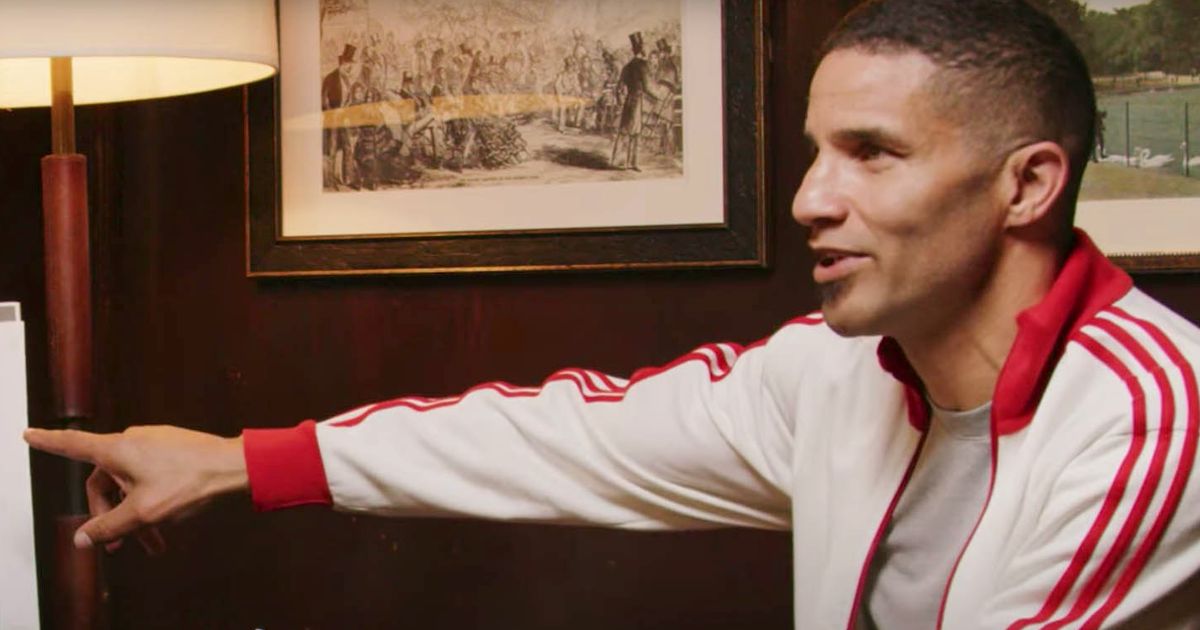 Premier League legend David James said Eddie Howe gave him the 'nicest sacking I had ever had' when the Newcastle United manager ended his time at AFC Bournemouth.

James enjoyed an illustrious career playing for the likes of Liverpool and Manchester City, but he appeared in the lower divisions in the later stages of his playing days. His final season between the sticks in England was played under Howe, when Bournemouth were ascending up the League One table.

James made 19 League appearances for the Cherries, keeping six clean sheets and only conceding 22 goals. However, Howe promptly ended his time on the South Coast, with a sacking phrased so nicely, James needed a moment to register what had actually happened.

"Fantastic, he was climbing up League One," James said to That Peter Crouch Podcast when asked about Howe. "I had a clause in my contract, like many people do at a certain age. It was a 'if you play this many games then we will re-sign you' or whatever.

"He pulled me in the room and he said, 'Dave we have a problem with your contract'. He said, 'I won’t be needing you next season as we have just signed Ryan Allsop, but you have this clause in your contract, etc'. 'Don’t worry, not a problem, take it out' I said to him after.

"He also said 'I’m not dropping you, you’ll likely play to the end of the season'."

However, James did not play until the end of the season as the former England international was released after a goodbye appearance.

Which manager might've been less kind in letting David James go? Let us know in the comments section

His last appearance in a Bournemouth shirt was a very frustrating 3-1 away defeat to Walsall. And while he was adamant that he was at fault for none of the goals, his frustrating afternoon at the Banks' Stadium proved to be his final match for Bournemouth.

James continued: "Eddie pulls me in on the Monday and says 'David, I won’t be requiring you anymore this season, if you want to do something else then that is up to you'.

“And it was the nicest sacking I had ever had. It was only when I literally walked out of his office and then realised 'that f***** has just sacked me!'"