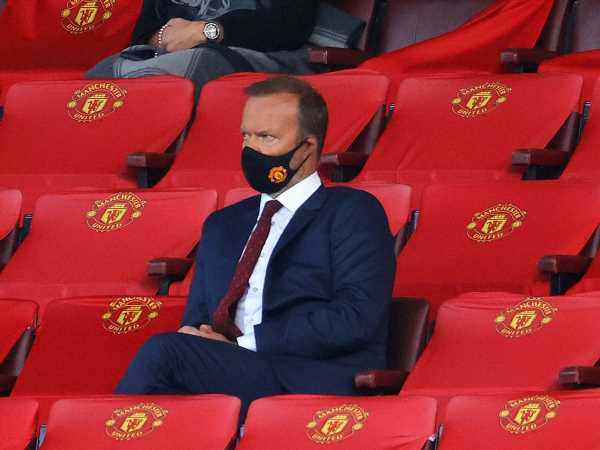 Ed Woodward has resigned as executive vice-chairman of Manchester United and will leave his role at the end of the year.

The news comes amid chaos around the planned European Super League, in which United are set to take part.

Woodward, 49, joined the Old Trafford club in 2013 and played a key role in The Super League. His exit is understood to be amicable with the owners and is said to be unrelated to the Super League despite the striking timing.

The closure of the New York Stock Exchange is expected to bring confirmation of the executive vice-chairman’s departure.

The right-back, who has spoken out passionately against The Super League since Sunday, tweeted a waving hand emoji after news emerged of Woodward’s resignation.

The Independent understands Chelsea are preparing to withdraw from the breakaway competition, with Man City set to follow.

The proposals, which emerged on Sunday, were immediately met with widespread condemnation from fans, players and clubs around the world, putting immense pressure on the Super League participants.