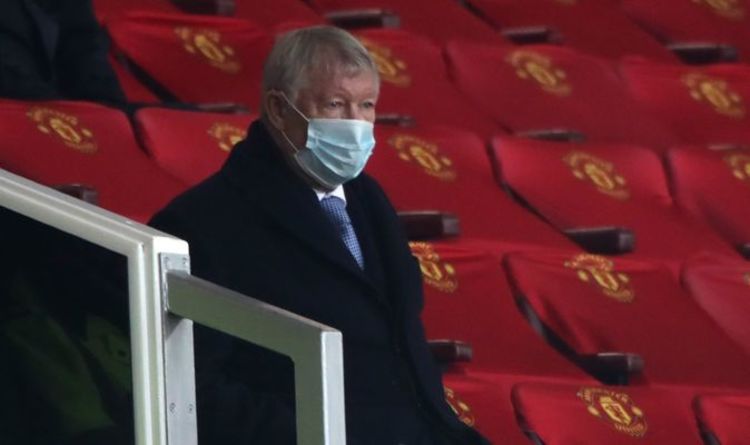 Manchester United were given a tough test against Aston Villa. All eyes were on Jack Grealish ahead of the game, but it was team-mate John McGinn who caught the eye despite the Red Devils emerging with a 2-1 victory at Old Trafford.

But a club of United’s stature is always on the look-out for more – and McGinn certainly showed his class at Old Trafford.

After a strong start from the Red Devils, Aston Villa grew into the game with Gary Neville crediting him with getting a “grip on the game” after the first 10 minutes.

JUST IN: Two Man Utd stars picked out who are ‘nowhere near full potential’ 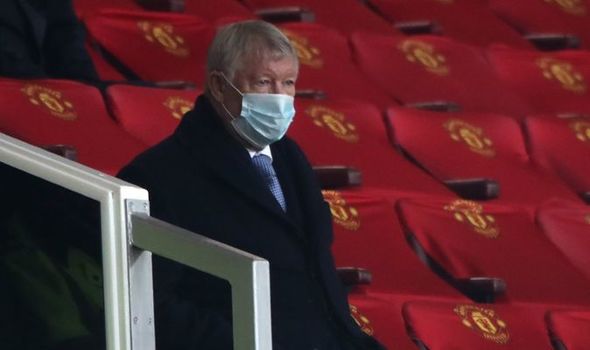 “I really like McGinn,” Neville said as he purred over his passing range, energy and control of proceedings prior to Anthony Martial’s Manchester United opener.

Neville is not the only United legend to admire McGinn.

In the summer of 2019, The Sun reported that Sir Alex Ferguson wanted his former club to sign McGinn.

Ferguson is close friends with McGinn’s grandad, Jack, and was lobbying for the Red Devils to make a move for the tenacious Scot due to his energy and goal threat.

After helping Aston Villa to promotion, injury derailed McGinn’s first campaign back in the top flight but he has come back stronger and showed his class at Old Trafford.

Whilst signing a new midfielder is unlikely in the January transfer window, McGinn’s performance should give Manchester United chief Ed Woodward and manager Ole Gunnar Solskjaer food for thought.

With uncertainty over Paul Pogba’s future, McGinn has shown he could well be worthy of a big move. 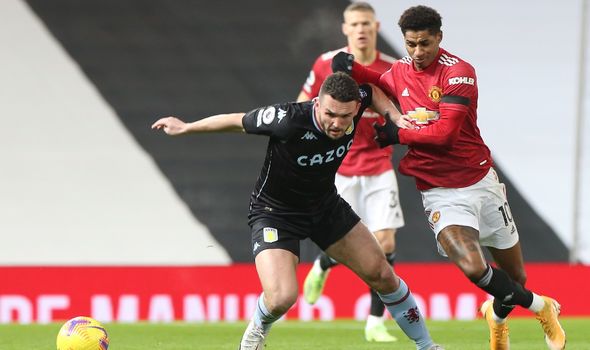 He told the Athletic: “He’s up there with the best-performing midfielders in the division.

“Wait until he’s had a year at that level and then we can say more.

“What I do know is that Sir Alex Ferguson is wondering why Manchester United let a talented Scottish boy slip through.

“He’ll be keeping a close eye on him that’s for sure and if he continues the way he is, you can bet he’ll be telling his pals at United, too.”

But it is better late than never, and United would be wise to keep an eye on McGinn after seeing first-hand what he is capable of as he continues to develop into a leading Premier League midfielder.