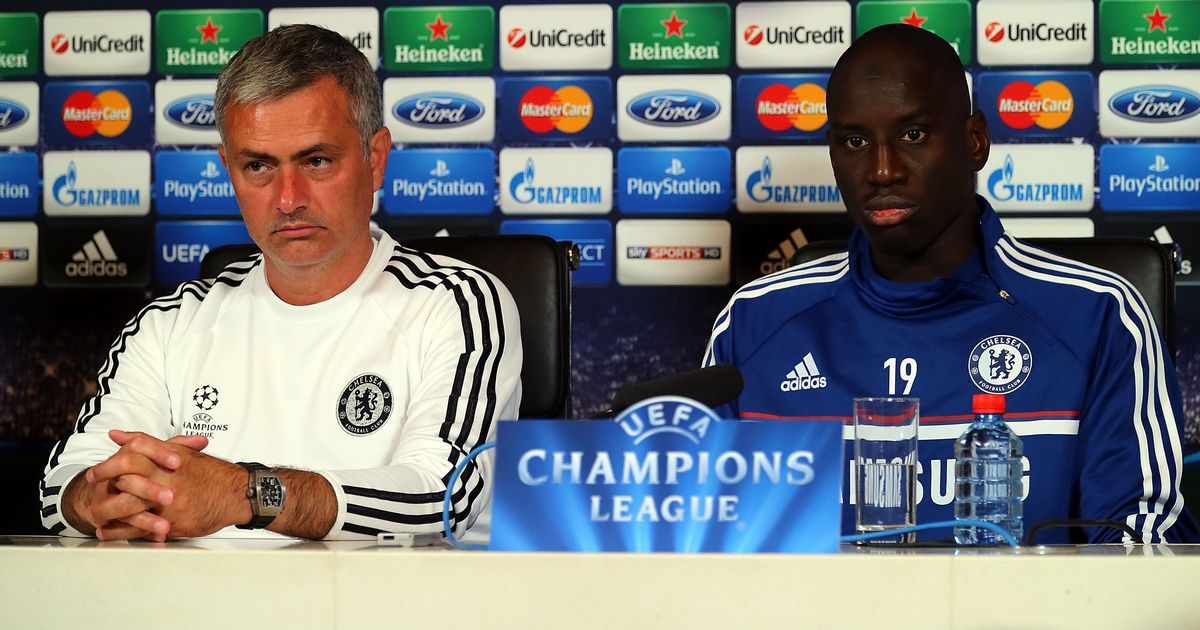 Demba Ba has revealed he "made up" a reason to fight with Jose Mourinho which gave him more playing time under the Portuguese manager at Chelsea.

Ba had been with the Blues for a few months when Mourinho returned for his second stint in charge at Stamford Bridge ahead of the 2013/14 season.

The Senegalese striker was given just three starts in all competitions between August and February, languishing behind Fernando Torres and Samuel Eto'o in the pecking order.

So, despite having "no reason to fight with Mourinho", Ba engineered a situation to gain the opportunity “to have it out with the boss" ahead of a match against West Brom.

He had not been included in the initial matchday squad, but Torres had picked up an injury and the list was taken down.

“So I’m thinking: ‘My name will be on the list’," Ba told The Athletic. "I went out of the shower so quickly and dressed as quickly as I could and left the training facilities.

"I’m on my way home, and the team manager calls me: ‘Demba, where are you?’

What's your favourite Demba Ba memory? Let us know in the comments section.

“‘When I left, my name was not on the list, I’ve planned my day, I need to pick up my daughter, and go to mosque…’

“Half an hour later, he calls again. ‘Where are you?’

“I say: ‘I’ll come, but I have to speak to the boss.’ So we talked, and we argued, outside his office. Jose said, ‘You’re not performing. A player who’s not performing doesn’t play.’"

Though Ba wasn't going to let it go easily: "But I had prepared for this. I showed him the stats: I had played half the minutes of the other two but scored more than half of their goals in that time.

“I replied, ‘It’s your decision, but it’s my decision to go home.’ I went down, past the bus, jumped in the car and drove off. That was me then (laughs). I was nuts. I missed the game.

"But you know what? From that moment on, our relationship really picked up! He suddenly played me a lot more.

"On the day of the Champions League semi-final against Atletico Madrid, he asked me to stay for another season. But I was impatient. I wanted to play regularly.”