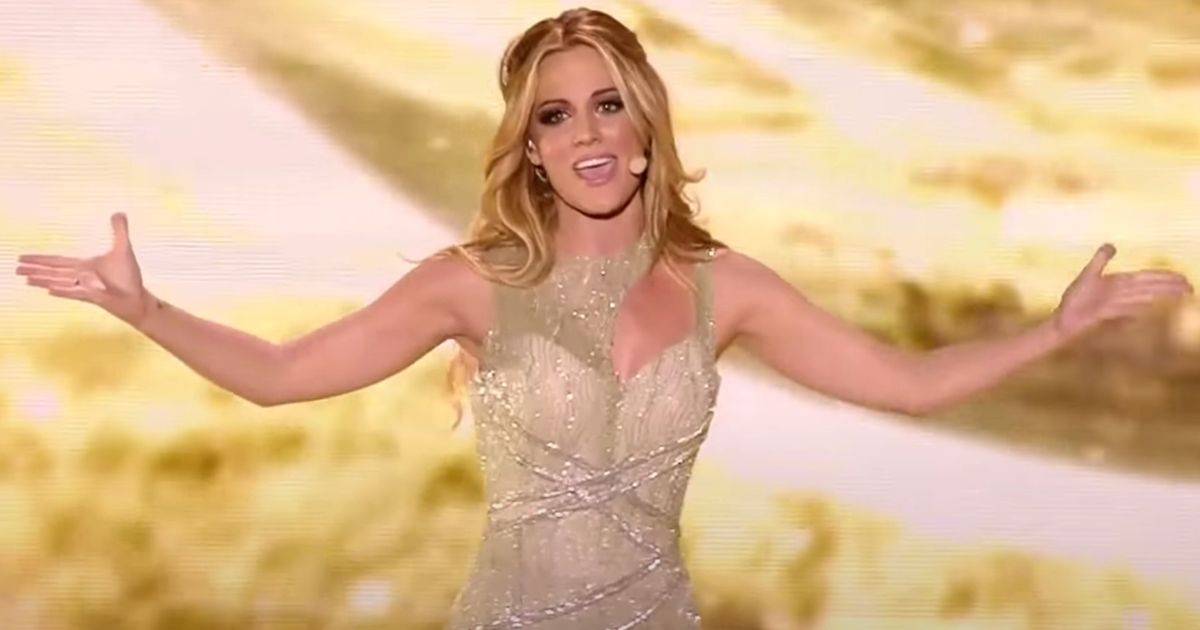 David De Gea is used to European away days with Manchester United – but in 2015, it was the turn of his wife Edurne De Gea to shine in Europe.

Edurne was Spain's representative for the 2015 edition of Eurovision – as rumours of an imminent move to Real Madrid for De Gea were rife. However, the stunning blonde's song 'Amanecer' wasn't as much of a hit as she may have hoped.

The Spaniard limped to a disappointing 21st position – out of 25 nations – with a measly 15 points. And to add insult to injury, none of those points came from the UK.

De Gea took to Twitter to fume at the competition after his wife – then his girlfriend – found herself towards the bottom of the ranking.

The shot-stopper tweeted: "You are my number 1 above any votes." De Gea then continued to fume about the voting: "And I thought that at Eurovision music was more important than nationality."

Voting at Eurovision is famously very political, and De Gea hit out at the so-called 'voting blocs'.

What footballer would you like to see enter Eurovision? Let us know in the comments section

Despite all the links, and an infamous fax machine, De Gea stayed put at united that summer, and he eventually married Edurne.

The pair welcomed their first child last year, a baby girl, and Edurne shared a recent snap of her daughter with a United shirt on at Old Trafford supporting her dad.