‘The one thing that’s missing is he wants to win that Champions League’: David de Gea’s former coach reveals goalkeeper could leave Manchester United in order to win European cup

The Spanish shot-stopper’s contract at Old Trafford runs out in June, although there is the possibility of triggering a one-year extension.

Steele, who moved to United in 2008 and scouted De Gea to replace Edwin Van Der Sar, believes the 28-year-old is dedicated to the Red Devils but acknowledges the importance of winning the European Cup. 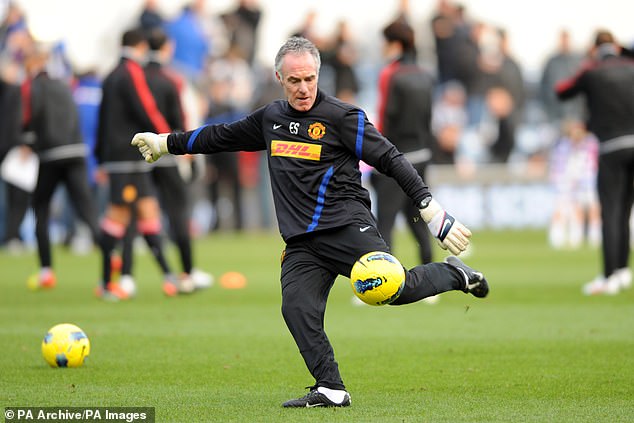 ‘If you ask David now, he is fully committed to Manchester United,’ Steele told the Goalkeepers’ Union podcast.

‘He has got a fantastic rapport with the players, the fans but he wants to be a winner and inevitably he might look at his pathway now and think “will I get that at Manchester United” certainly at the moment they are still in the Champions League. 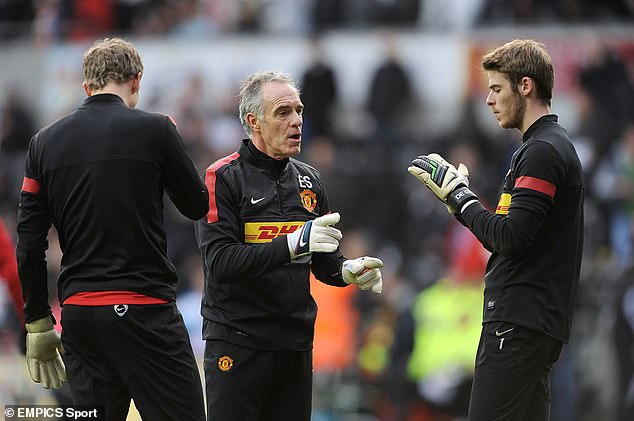 ‘Will he be gaining that at Manchester United? I hope he does I really do for the sake of the club because when you have been at somewhere like Manchester United you cannot stop being a supporter just when you leave it.’

De Gea has made 16 appearances for United so far this campaign, in which he has kept three clean sheets and conceded 23 goals. 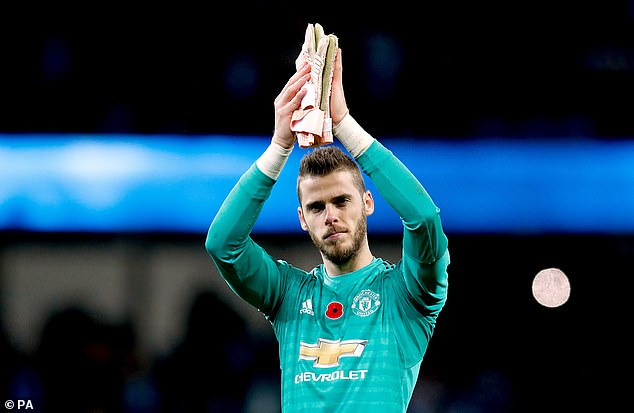 De Gea has made 16 appearances for United this season, in which he’s kept three clean sheets