‘He’s producing unreal numbers… but you must relish the opportunity to test yourself against him’: Steven Davis has called for Northern Ireland teammates to shutdown Norway star Erling Haaland in Nations League tie

Steven Davis has challenged his Northern Ireland teammates to keep Norway wonder kid Erling Haaland quiet in Oslo on Wednesday night and stake their claim for a place in the Euro 2020 play-off final.

The 20-year-old Borussia Dortmund striker scored twice when Norway won 5-1 at Windsor Park in the Nations League last month and then claimed a hat-trick against Romania on Sunday – taking his total for the season to 11 goals in nine games for club and country.

Davis admits Haaland will be the main threat again as Ian Baraclough’s side try to improve on their poor record in the Nations League. 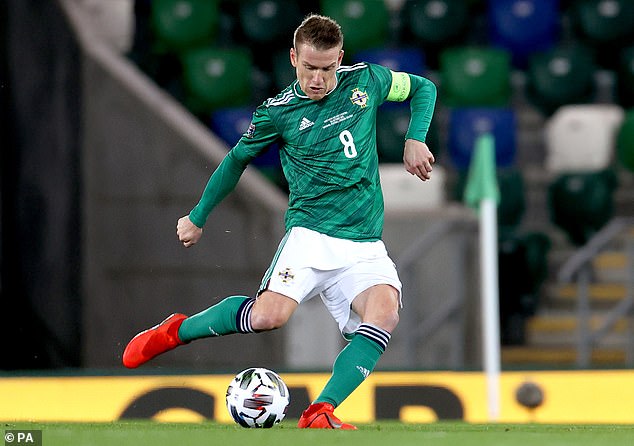 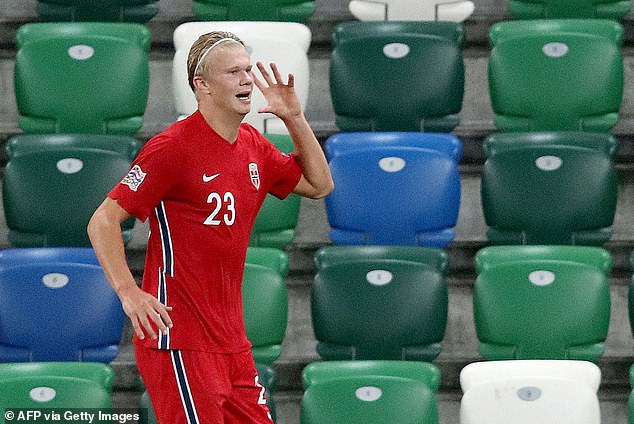 But the Northern Ireland captain also knows that some players will have an eye on next month’s winner-takes-all clash with Slovakia in Belfast for a place at the Euros.

‘He is a phenomenal talent,’ said Davis. ‘He’s producing unreal numbers at such a young age.

‘But when you come up against these players you relish the opportunity to test yourself against them, and it will be a great chance to do that for whoever plays.

‘In November, everyone will be desperate to play in the play-off final and Wednesday is a great opportunity to stake a claim.

‘If you get the opportunity, you’ve got to grasp in with both hands.’ 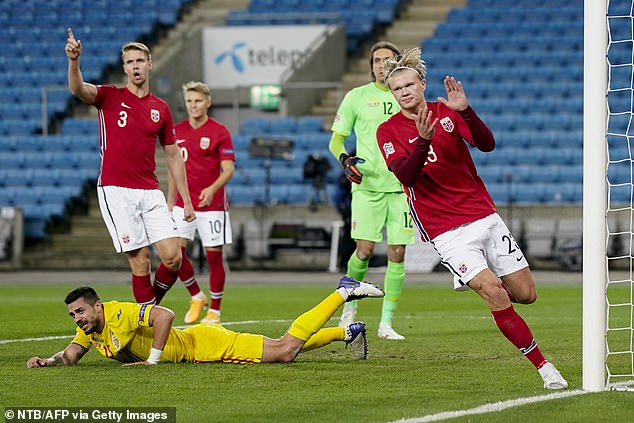 British and Irish Lions to play Japan at Murrayfield in June