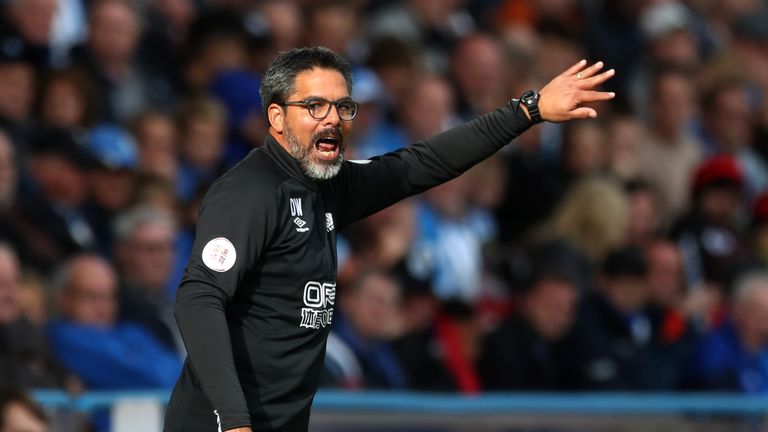 David Wagner says his Huddersfield team are greedy to put points on the board and record a first win of the season when they play Watford on Saturday.

The Terriers have picked up just three Premier League points so far, but performances have been promising.

The German is adamant that if his players can maintain their current level of performance, then results will come.

“We are not happy, we would like to have more points,” said Wagner. “We are, if you like, greedy to now get something on the board as quick as we can because this is why we do this.

“We know it’s a result-driven business, but first you have to perform consistently on a very high level and then you deserve something.

“I am a strong believer and I will always believe if you perform consistently on the highest level, points will come.” 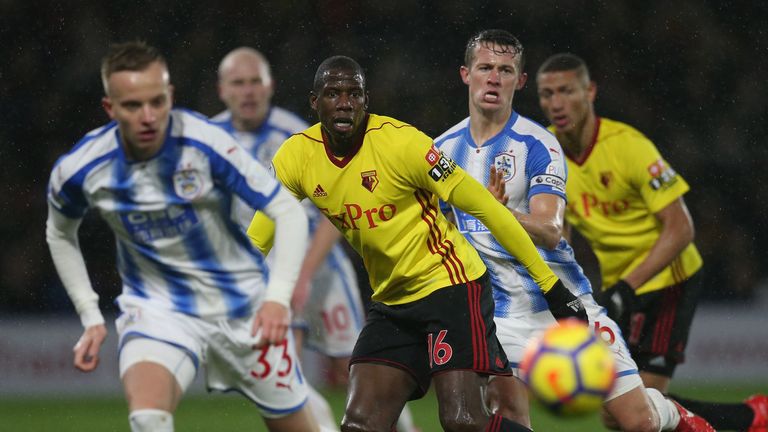 A tough start to the season saw Huddersfield lose heavily to both Chelsea and Manchester City, but the fixture list looks kinder to the Terriers in the coming weeks with the visit of Fulham after their trip to Vicarage Road.

However, Wagner was under no illusions that upcoming fixtures would be just as tricky as those against the league leaders.

“On paper they don’t look as difficult, but they are, all of them,” he said.

“Yes we had a difficult start, but you have to try and pick up points in every single game and this is what we have done.

“All together, we still have enough confidence, for sure enough bravery, to try our best. The mood is very positive.”

In Saturday’s game, Huddersfield face a high-flying Watford side who ended a four-game winless run with victory away at Wolves last weekend. 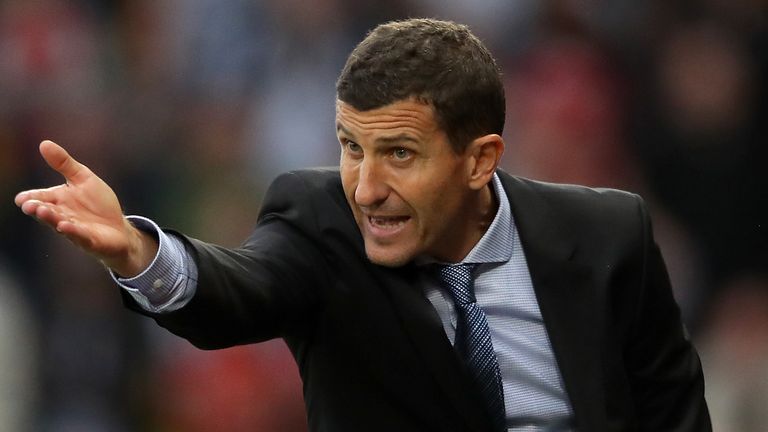 Wagner is well aware of the threat Watford pose and insists there is nothing lucky about their sitting in seventh in the table.

He said: “I am very impressed with what Javi [Gracia] is doing with Watford this season.

“They have everything, they have power, speed. It’s an opponent that deserves to have points on the board.

“There was not one lucky point they have so far from my point of view, which only shows how good they are.

“But, we go there and try tomorrow to get a positive result. This is our aim and this is what we will do.”