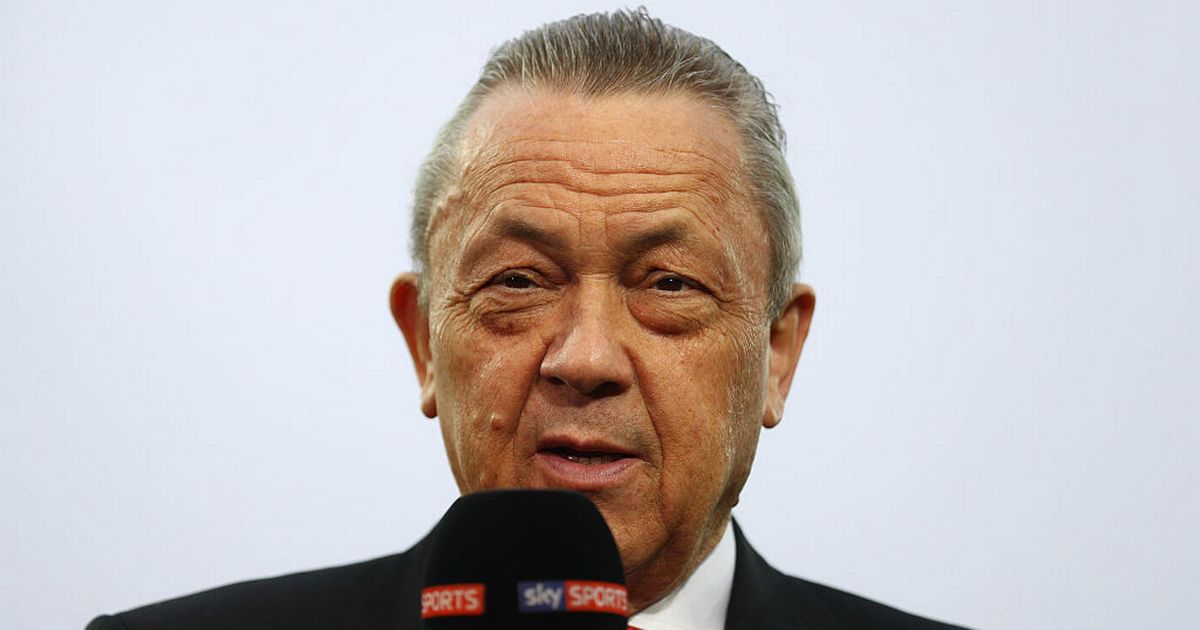 Ex-QPR chief Phillip Beard was part of the consortium which made an informal approach in February and was reportedly prepared to submit an offer of more than £400million.

The consortium was rumoured to be willing to give manager David Moyes the necessary funds in order to strengthen his squad.

But Sullivan, who owns the East London club alongside David Gold, claimed he felt the offer was a “property not a football deal” and that the “vague proposal was not in the best interests of West ham and its shareholders or supporters”.

Sullivan told BBC Sport: “The offer was derisory. They never produced any proof of funds and were looking to raise funds to do the deal.

“At no time did they mention any money being available for new players."

Sullivan and Gold’s ownership of the Hammers since 2010 has been controversial, with fans becoming especially jaded at the club’s direction in recent years.

The pair garnered criticism for their role in moving the club to the London Stadium, Stratford, in 2016 which many believed to be too far from their Upton Park base of supporters.

Do you West Ham are on an upward trajectory following their performances under Moyes last season? Let us know in the comments section.

Fans have also voiced their anger towards the owners’ lack of ambition, though last season’s spectacular performances saw the side unexpectedly finish sixth and secure a European spot.

And Sullivan is adamant that the current ownership is going nowhere as the Hammers prepare to maintain their high levels of performance next season.

He said: "We have no desire to sell the club but get approached by many weird and wonderful people who lack the funds and have no experience in running a football club.

"Mr Beard did a truly exceptional job at QPR working with Tony Fernandes. Having done so well there he no doubt wanted to repeat the success at West Ham."