‘I have played four games with Real Sociedad and been booked twice!: David Silva admits it’s taking some time to adjust to Spanish football after joining Real Sociedad

David Silva has admitted he needs to get back used to the Spanish style of football after leaving Manchester City to join Real Sociedad.

Silva spent 10 years in the Premier League, becoming a club legend at the Etihad.

And he has acknowledged that referees in Spain are somewhat less lenient than those in England. 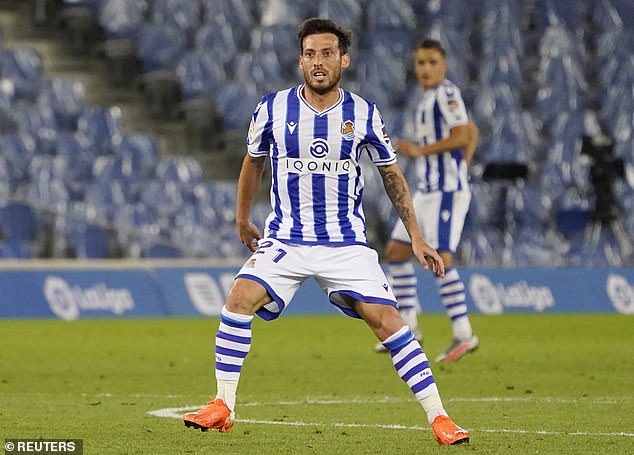 ‘I have played four games with Real Sociedad and I have been booked twice,’ Silva told The Times.

‘I think I may have a problem with the referees and I need to get back used to it!’

The 34-year-old also discussed where he most enjoyed playing in England.

‘Where I’ve been really excited to play were the classical English stadiums,’ he revealed.

‘Much better than in the new ones, like Arsenal’s for example. I’ve loved going to Craven Cottage, to Villa Park or to Upton Park when it still existed. The classics were better. They were mystical.’ 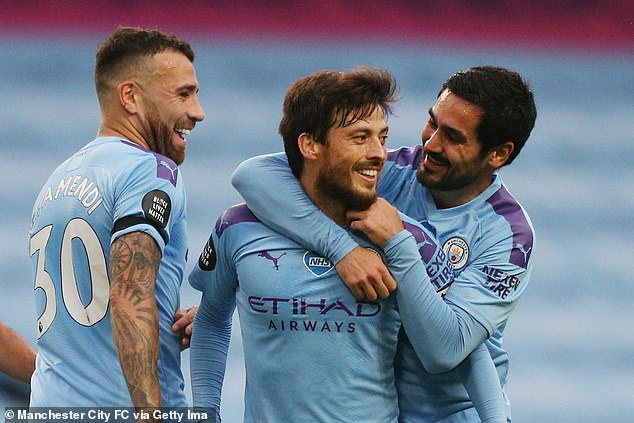 Silva spent 10 years with Manchester City, becoming a club legend in the process