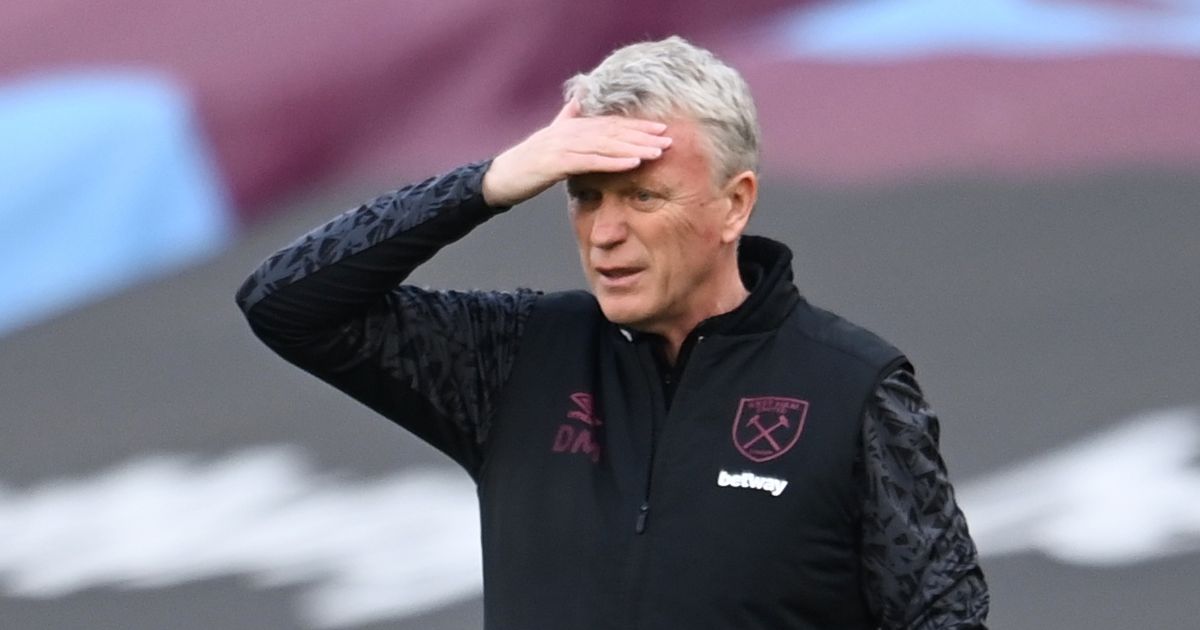 David Moyes has ruled West Ham out of the running to sign Tammy Abraham.

The Chelsea frontman is understood to be one of Moyes’ top summer targets as he attempts to bolster his strikeforce.

But the Hammers boss says Abraham’s reported £40million price tag means the 23-year-old is well out of his range.

“It would rule us out completely. We will be ruled out,” said Moyes.

“So if that’s the figure and that’s what’s being said, we are ruled out.

“Is that sort of figure our total spend? It may well be. But you never know here.

“I don’t think we will be making a purchase of that for any one player. I’d be surprised if we were.”

Moyes could have his only recognised striker, Michail Antonio, back for Monday night’s trip to Burnley.

The Hammers head to Turf Moor following defeats by Newcastle and Chelsea but still in the hunt for a top-four finish.

“We can’t afford to drop too many points,” added Moyes.

“Maybe we could have squeezed a point out of Newcastle and maybe with a bit of good fortune we might have got a point out of Chelsea, so we are maybe a point or two down.

“We’ve got five games to go, we’re on 55 points, so the idea is when we get a big number six in front of it would give me a start and see what we could do.

“I’d love to go into the last couple of games having 60 points, it would give me a real chance of getting a good points total.

“We need to go to Burnley and play well.

"It’s been a difficult hunting ground for us in recent seasons, so we are going to try and put on a good show and get a result.

“We beat them earlier in the season but the game was very tight, we need to go up there and do it again.”