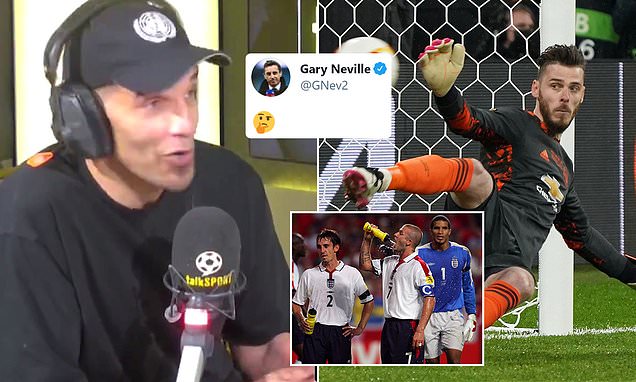 ‘He was doing my head in!’: David James reveals Gary Neville FOLLOWED him around before England’s Euro 2004 shootout defeat against Portugal… and claims Paul Pogba was doing it to David de Gea before Man United’s penalties against Villarreal

The former England goalkeeper then recalled Gary Neville making him feel a similar way before the Three Lions lost to Portugal on penalties in the Euro 2004 quarter-final.

De Gea failed to make a single save in the shootout despite every single Villarreal taking a spot kick, including opposition goalkeeper Geronimo Rulli, before missing his decisive 12-yard effort to lose the final for United. 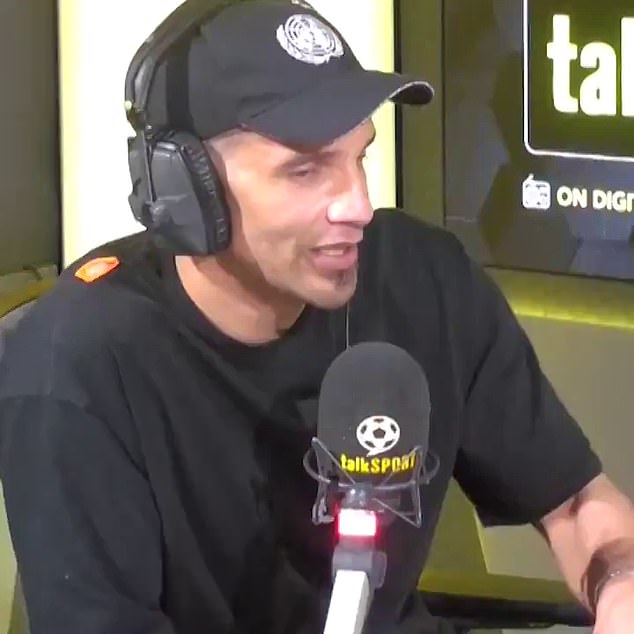 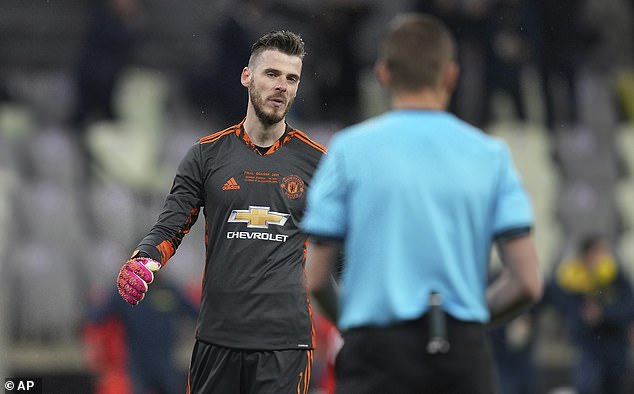 James claims Pogba was trying to motivate De Gea before the shootout but ended up making him nervous, something former United defender Neville did before their penalty shootout together 17 years ago.

The ex-goalkeeper told talkSPORT: ‘As soon as it went to penalties, I was watching David de Gea in the clips of the huddle when the team got together – and I said to myself: he is not confident. He didn’t look confident. 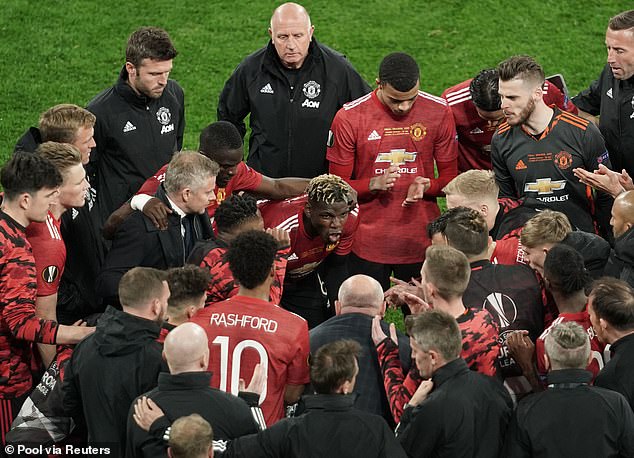 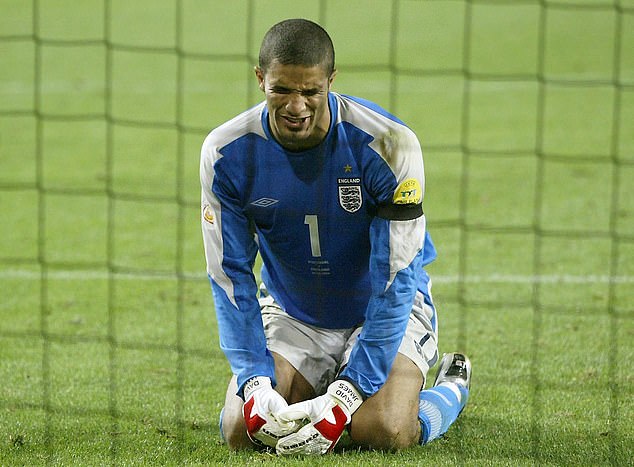 ‘I was trying to be composed. I looked at Darius Vassell and went, “he (Neville) is doing my head in.

‘Pogba was doing it to David de Gea and I was thinking, “please don’t be doing what Gary Neville did.”‘

Neville provided a reaction to James’ comments on Monday by posting a puzzled face emoji on Twitter in response to the story.

James also failed to save a penalty at the Euro 2004 last-eight shootout but did manage to force Portugal forward Rui Costa to blast his effort over the crossbar.

England went out of the tournament when David Beckham and Darius Vassell both failed to convert their efforts, leaving Portugal goalkeeper Ricardo with the winning spot kick to send his side through. 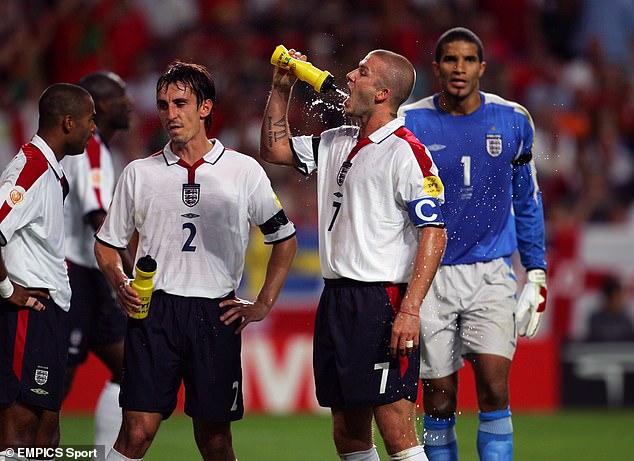 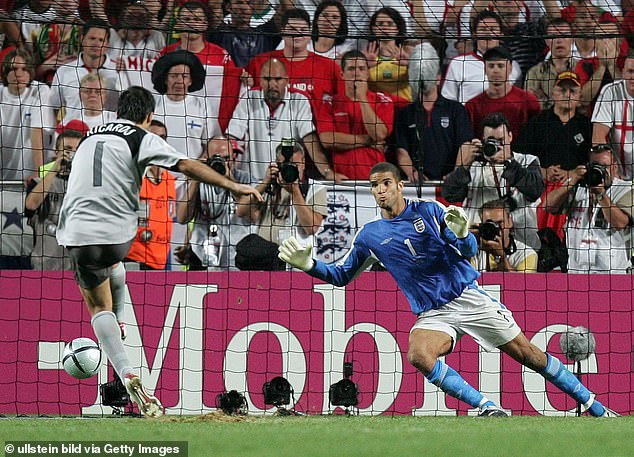 United manager Ole Gunnar Solskjaer admitted after the Europa League final loss that he did consider replacing De Gea with other shot stopper Dean Henderson during extra-time due to the Spaniard’s poor penalty record.

The Norwegian boss said: ‘You go through every scenario, of course, and it [De Gea’s penalty record] had crossed my mind in the build-up to the game but we were confident in David and prepared.

‘Anything can happen in a penalty shootout. I stuck with the keeper who played all of the game.

‘I’ve got to say the penalty shootout was high quality, but we didn’t do enough in the 120 minutes to score more goals and that’s the disappointing bit.’