Hundreds of Sunderland supporters have written letters to Dave Watson, the club legend and 65-time capped England defender who is battling dementia.

Following Sportsmail’s interview with Dave’s wife Penny, who described her husband as the ‘forgotten England captain’, fans decided to show how much he meant to them.

Micky Horswill — Dave’s team-mate who also won the 1973 FA Cup — is kindly ensuring the letters reach the Watsons, who are overwhelmed by the response. 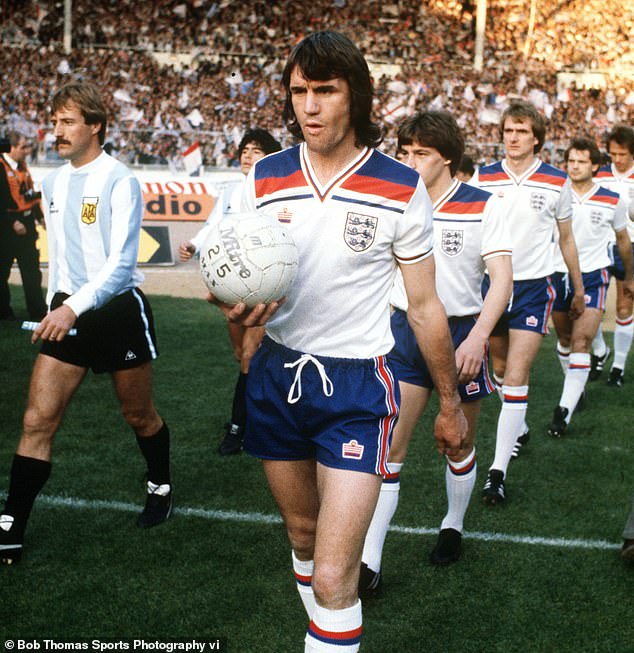 Dave Watson, centre, was described as ‘the forgotten England captain’ by his wife after a lack of support from the PFA amid his battle with dementia 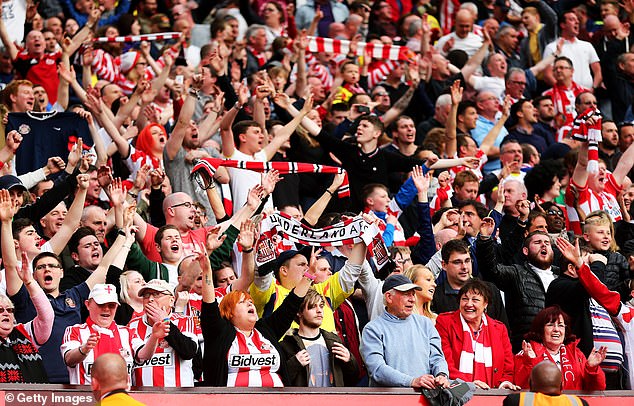 A post box in the shape of a Sunderland shirt was even erected at the Stadium of Light, for supporters to post letters, and emails have come in from America, Italy and Dubai.

Manchester City fans have been sending short video clips via Dave’s official Facebook page, which has been flooded with messages of support.

‘The club fans and England fans have been amazingly supportive,’ Penny told Sportsmail. ‘We want to thank them from the bottom of our hearts.’ 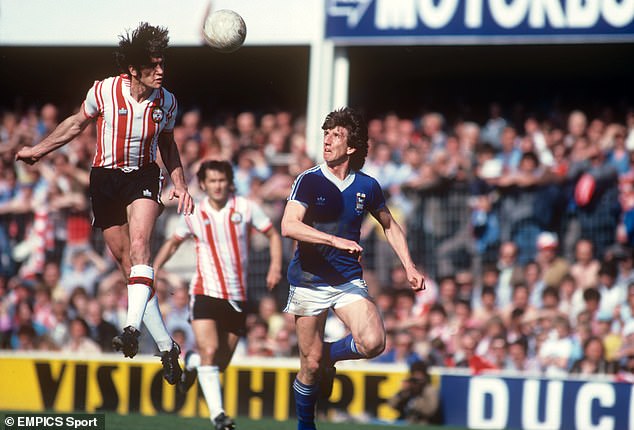 Watson, 74, was diagnosed with dementia six years ago but has received little support from the PFA, the players’ union. It has made him feel ‘forgotten’, despite all the years of service he gave football.

Penny highlighted the importance of allowing former footballers to reminisce in her chat with Sportsmail, saying: ‘Whenever Dave talks to anybody from that era, they have a moan, but they also reminisce. That’s important. It keeps the brain going.’

The Sunderland AFC Branch Liaison Council, who represent 41 official supporter branches, responded by setting up an appeal for fans to send letters of support. 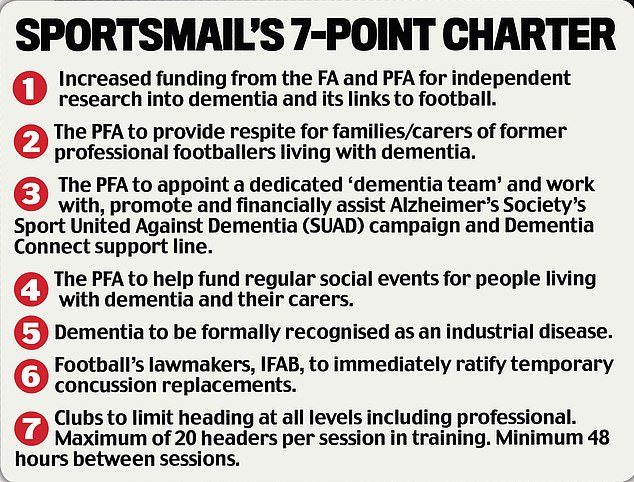