Dani Alves has revealed a family decision swayed his mind in joining Paris Saint-Germain instead of Manchester City in the summer of 2017.

Last July, Alves looked set to complete a move to the Etihad Stadium and become manager Pep Guardiola’s first signing in the full-back area – with Kyle Walker, Danilo and Benjamin Mendy yet to join.

However, the Brazilian opted for a two-year deal in the French capital instead of Manchester – even though a switch to the latter was ‘all done to go’. 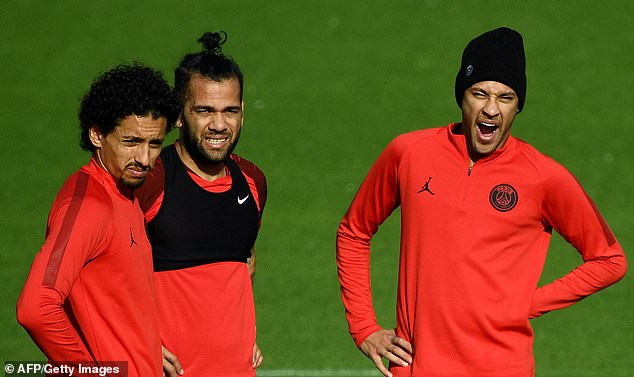 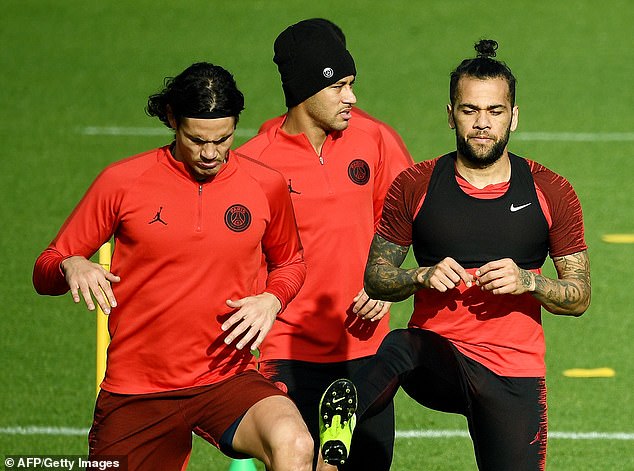 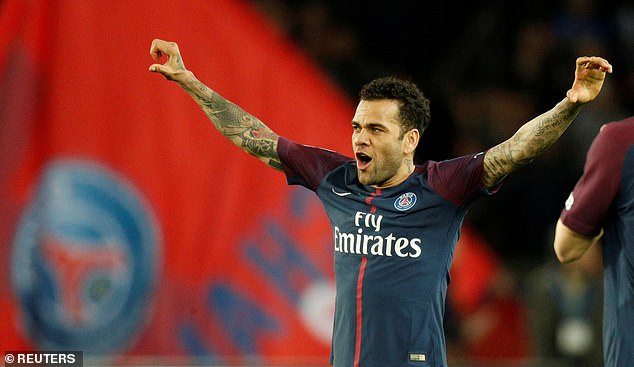 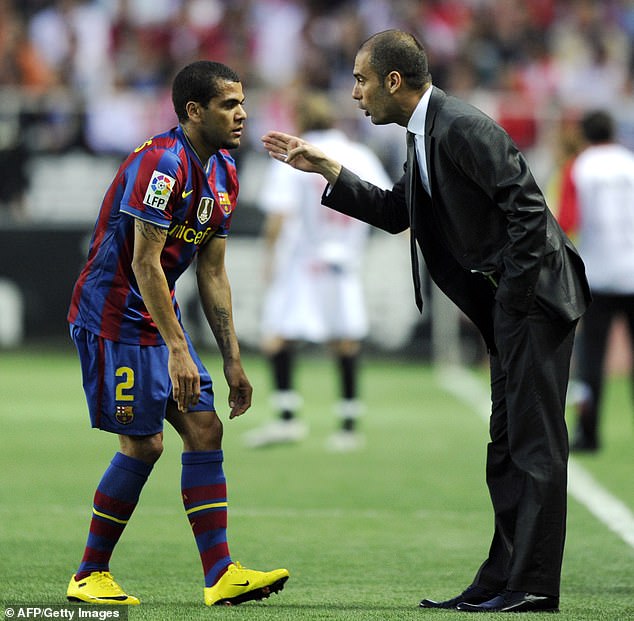 ‘In life you have to weigh everything up, even when they are just decisions about your career. I like my decisions to be taken carefully, so they don’t harm anyone close to me, so that the people close to me are happy.

‘I know that if the people close to me are happy, I am happy, and I can do my job better. For me, it was a shame not to work with Guardiola again because he knows I adore him, but at the same time it was a new challenge which is what changed my mind.’

Alves had worked before with before during a trophy-laden spell together at Barcelona – winning three La Liga titles and two Champions Leagues together.

The 35-year-old signed for the Catalan giants in 2008 but a year prior to that he was almost a Chelsea player after shining at Sevilla.

Then Blues boss Jose Mourinho was keen to sign the right back but the move never materialise due to Sevilla’s stance – a turning point Alves believes in his dynamic with the Portuguese.

‘I didn’t go to Chelsea because of the club, not because of me,’ he said. 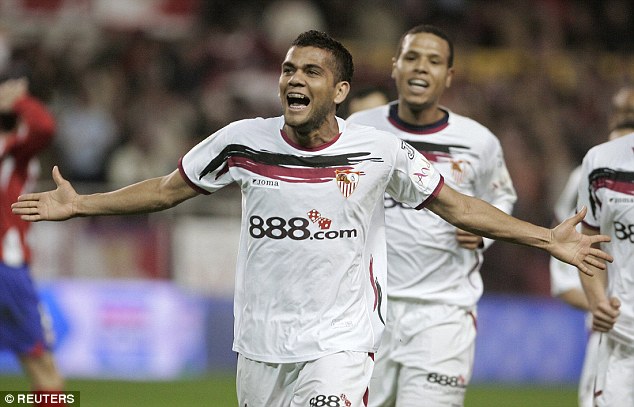 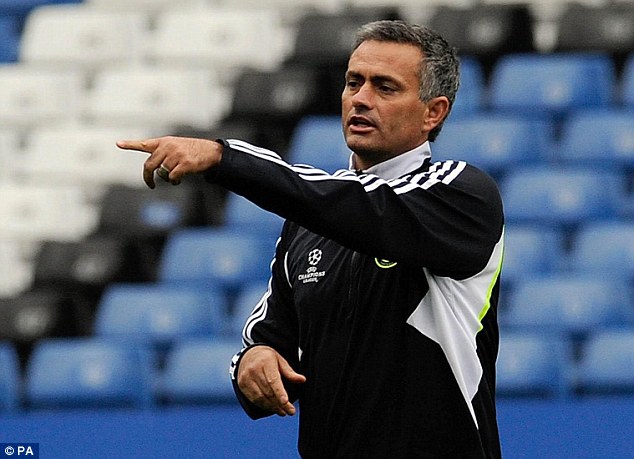 However, the move never happened – altering his relationship with Jose Mourinho