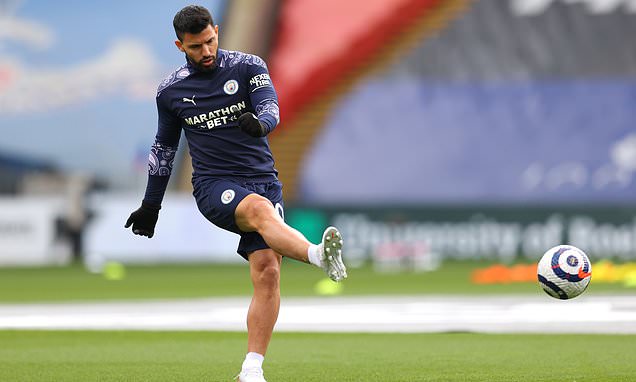 Manchester City may be able to officially get their hands on another Premier League trophy this weekend.

The champions-in-waiting must first beat Crystal Palace this lunchtime as that result would send them 13 points clear of second-placed Manchester United.

The title race will be then wrapped up tomorrow if United suffer defeat at Old Trafford to arch rivals Liverpool.

Crystal Palace, though, will be hoping to put a dent in any premature celebrations with a shock result at Selhurst Park.

Sportsmail‘s DANIEL DAVIS will provide live EPL coverage of Crystal Palace vs Manchester City – including the scoreline, lineups and build-up.

Palace have got proceedings underway, kicking from left to right.

Let’s get some last minute score predictions then!

Are you tipping Manchester City to put one hand on the trophy, or will Crystal Palace pull off another shock in this bizarre season?

The teams are out at Selhurst Park! I’ve got a good feeling that this will be a very enjoyable game.

It’s slightly overcast overhead at the famous ground, but City will be hoping a slip-up doesn’t dampen their title celebrations.

Right, then… it’s almost time to get the ball rolling in the capital for our first Premier League fixture today.

This is never an easy game for Manchester City but a professional performance will surely see them live up to their side of the bargain.

After that, it’s all eyes on Old Trafford…

That’s the big question, or at least one of them, ahead of the transfer window this summer.

Sergio Aguero will leave Manchester City at the end of the season after a trophy-laden decade.

Winning the Premier League, and maybe even the Champions League, will be a fitting way for him to go out.

There will be lots of clubs who are interesting in snapping up the veteran ace.

Recent reports have linked him with Inter Milan and Barcelona – but where do you think he will end up? 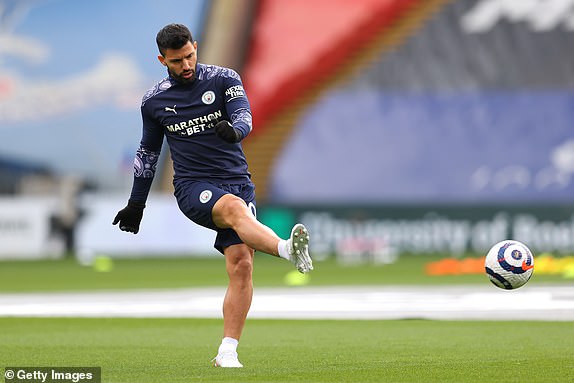 How are the pre-match stats looking for both teams heading into this one, then?

They’re not particularly rosy for Crystal Palace, I have to say…

The hosts have lost 13 of their last 17 Premier League fixtures against Manchester City.

Out of those, they failed to score in 10 games.

Pep Guardiola’s team, meanwhile, are unbeaten in their last five at Selhurst Park. Their last loss here was in April 2015. 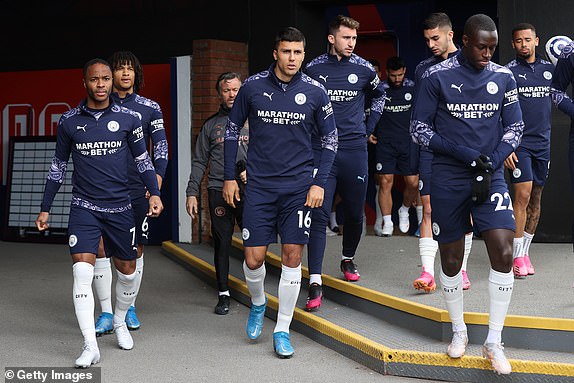 On this day in 2012, Roy Hodgson was announced as England’s new manager.

The Three Lions were knocked out of Euro 2012 at the quarter-final stage to Italy and then qualified for the World Cup two years on.

Of course, out they went in the group stage in miserable fashion after defeats to Italy and Uruguay.

The last-16 knockout at Euro 2016 then saw Hodgson resign.

Now at Crystal Palace, he has done a fine job of retaining their Premier League status. There are question marks over his future, though. 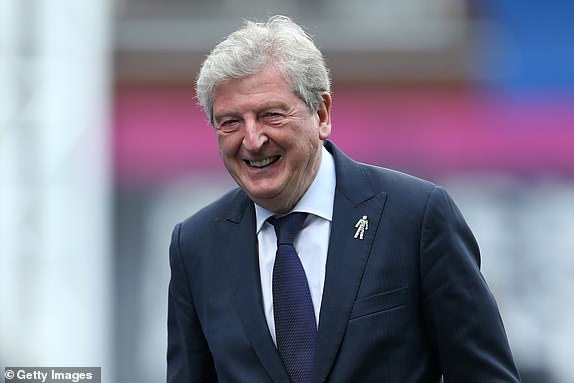 It will continue until 23:59 BST on Monday evening.

As a result, City will not be posting about their potential title triumph tomorrow.

Is this weekend the end game? Will Manchester City officially be crowned kings of the top-flight?

Maybe, although it’s far from certain. It’s certainly just a matter of time, however, so patience may be needed.

It might not even be the biggest twist this weekend shown on TV, with Line of Duty still to come, but there will definitely be plenty of drama.

A City win takes them 13 points clear of Manchester United, and a United loss then means they can pick up a maximum of 12 more points.

There’s the bottom line – and those results would see Pep Guardiola busting out those silky moves on the stage again. 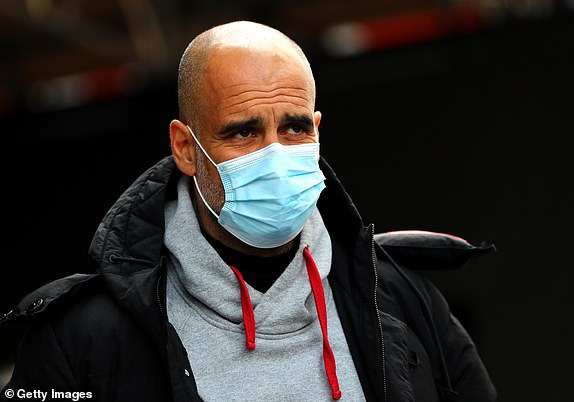 I mean, it’s hardly surprising, but it’s another hammer blow for FPL users.

Pep Guardiola has opted for eight changes this lunchtime with the Champions League semi-final second leg still to come.

Sergio Aguero is back in, a welcome face for City supporters, with Raheem Sterling also lining up from the off.

Ederson, Joao Cancelo and Rodri are the only players to keep their place from the trip to Paris.

Roy Hodgson has made two changes today as his Crystal Palace team look to pull off a shock.

Andros Townsend and Tyrick Mitchell have been brought in.

That means Patrick van Aanholt and Jordan Ayew have dropped to the bench.

Welcome along to Sportsmail’s live coverage of the first game of what may very well be a weekend that sees the Premier League title decided.

Manchester City are in pole position and, let’s be honest, it is just a matter of time before they clinch the trophy for third time in four years.

The permutations are simple. City need to win today, away at Crystal Palace, and then hope Manchester United lose tomorrow.

Pep Guardiola will be firmly focused on doing the business in this one first, though, with Palace hoping to provide a stern test.

Here is the team news… 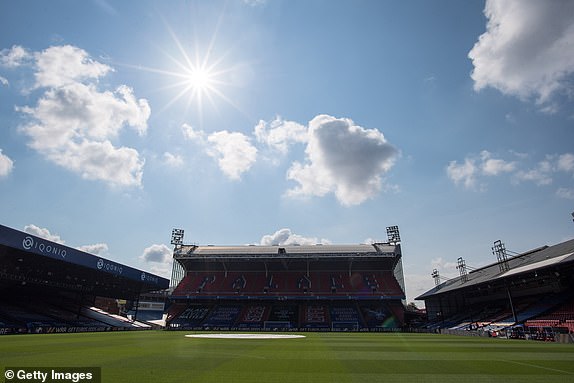